The latest development, it has been that Microsoft has redesigned the Skype which is on taking the customer complaints which also comes of the features which are from the overcomplicated snapshot app. The company took this step due to the negative feedback from the users of the Skype. 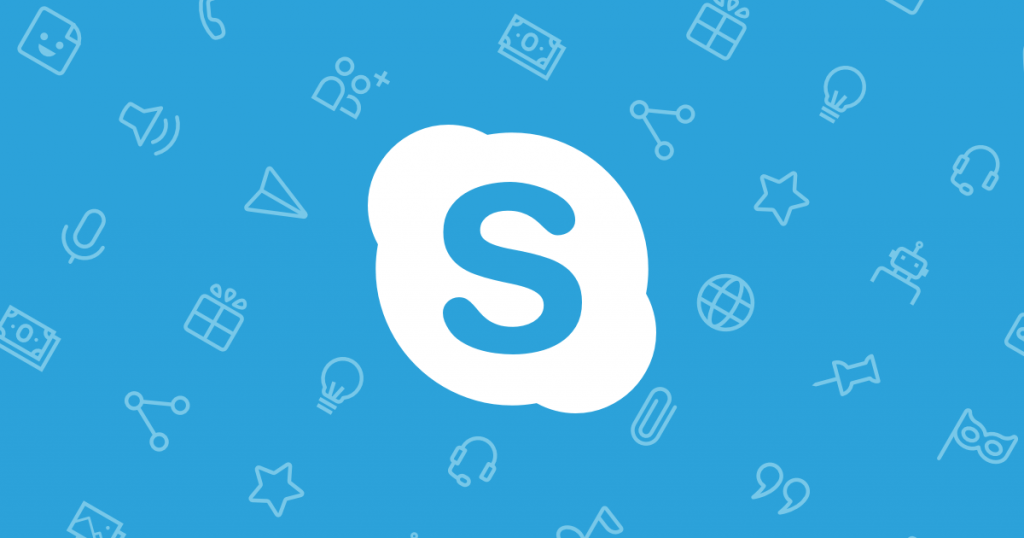 It has been seen that Skype has dropped the feature which is said to be similar to the Snapchat as well as Instagram’s story highlights that reels the back to basics redesign prioritizing about the simplicity.

The tech giant Microsoft owned messaging, and also video-calling service was seen to make some changes in the Skype mobile as well as on desktop apps. It makes it easier for the users to navigate as well as to find the contacts that can include the ditching of the Highlights features.

As per the director of the design for Skype and Outlook, Peter Skillman said that the last year the company had made some design changes as we have heard from the customers about the overcomplicated core scenarios. They call it by becoming the harder to execute as well as Highlights that do not resonate with a majority of the users.

It is seen that the mobile version of the app will include the three buttons which are present at the bottom. There are three navigation buttons whose functions are to open the chats contacts and calls. The desktop version of the app is seen to group with the Notification button which is present at the top of the left side of the window. The design is now toned down with some less contrasting colors as well as fewer decorative elements.

Last year, the redesign of the Skype was done in June when the Highlights features are introduced in the app. This feature seems to have unpopular with the users. As per the Skype, it said that most of the users use the platform for calling purpose or for video chats and messages.

As per the Skype, it said that the users could able to download the Highlights till 10th September. The firm said that the latest update was only for the beginning which has got more updates which is over the next few months that are expected.

The changes are made in Skype version 8.29 which is iOS, Android as well as macOS. Linux and Windows 7 to 8.1 operating systems. The user can retrieve the old Highlights which is until 30th September 2018.