Microsoft Corp has announced a free tier of the new workplace on Thursday. This has been introduced in collaboration with the with software Teams to compete against the Slack Technologies Inc in a better way.

It is not a secret for us that Slack has already dominated the workplace communication which is among the tech companies. The Microsoft has begun to fight back when they have introduced Teams back in the year 2016. This free tier is very much essential for the smaller businesses and companies. Slack is said to be one easy way to onboard the customers in hopes, and they will get an upgrade in a later stage. In an attempt to one-up Slack, Microsoft’s Team has now brought some surprise. It also includes support for the 300 people, and it will also cover most of the small businesses. 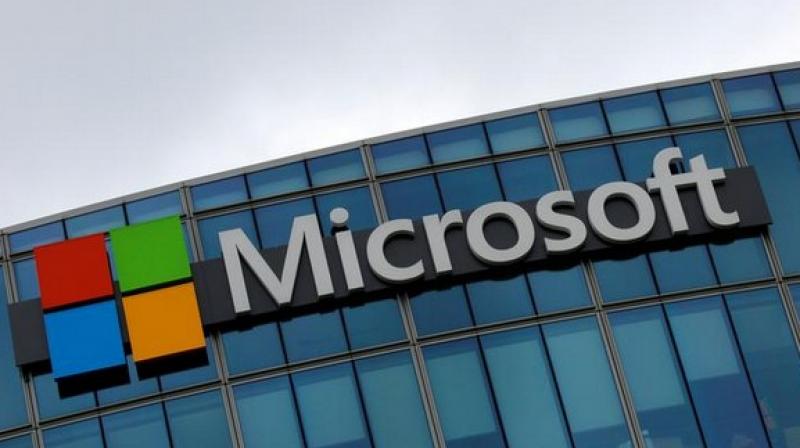 During past, it is seen that the businesses without Office 365 subscriptions have normally been limited to a month-long trial. This free version of the product is said to be intended to make it easy for the potential customers, and they are typically in teams of workers and small businesses who are using the Microsoft’s products and can become embedded in them.

They have got some of the useful features as they can allow unlimited chat messages and search. They have got built-in audio and video calling for groups, individuals, and full team meetups.  They are capable of about 10GB team file storage with additional 2GB per person for personal storage. It will help in real time creation with Office Online apps which include built-in Word, Excel, OneNote, and powerpoint. It has got the unlimited app integrations which are with 140+ business apps, and it can choose from the Adobe, Trello, and Evernote. They can communicate and collaborate with anyone who is inside or outside the organization and is backed by Microsoft’s secure and global infrastructure.

When it is compared with Slack, then the plan looks paltry. You can able to search the last 10,000 messages, and this could be insufficient after some years or if you have a large team. You can only get 5GB storage, and ten integrations with no guest accounts and videos are limited to 1 on one session.

According to Alan Lepofsky, who is an analyst with Constellation Research said that the main goal is to get Teams to a large number of people. By doing this, we can put the pressure on Slack to lift the restrictions, and in simple they can play the key part in Slack’s freemium to premium monetization.