Have ever dream of a smartphone with a display in all four sides? If yes, then here’s your dream come true. Chinese smartphone maker Xiaomi has posted a new update about the upcoming all display smartphone named ‘Mi Mix Alpha.’ The concept images of the Mi Mix Alpha seems to be one of the intriguing topics in the smartphone industry. While the market is running behind the foldable smartphones Xiaomi has created some unique and challenging for other smartphone makers. 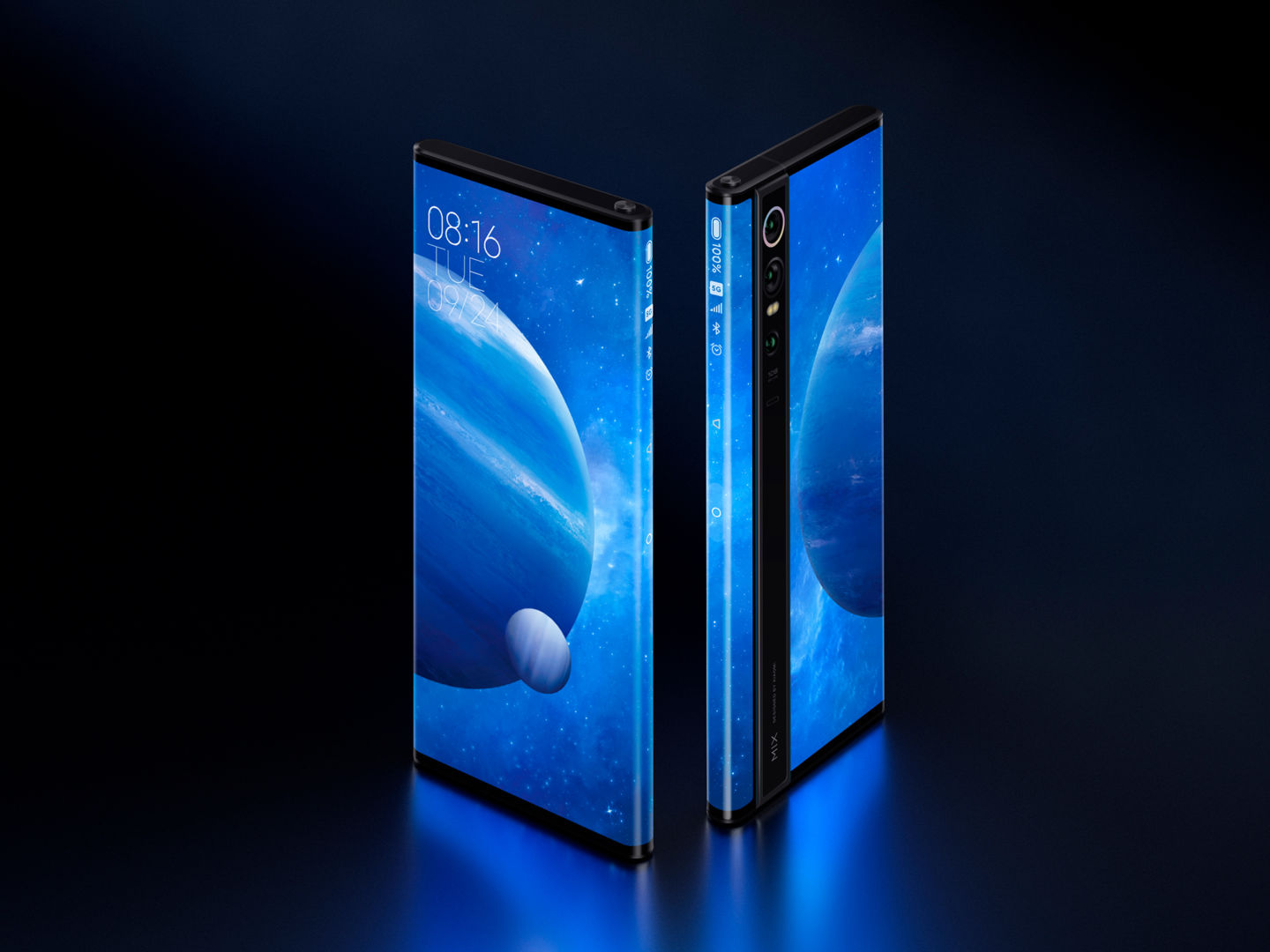 The image suggests that the company is planning to place the notification panel at the side of the smartphone a complete screen display at the front and back will serve as operational. The side panel will comprise reflection of some common list like Cellular connectivity, Bluetooth and other icons. A physical power button is also present at the top of the smartphone. Virtual side buttons will be taking the place of physical volume buttons.

It seems like the common back and home button of the Android will be over the right side through the wraparound display. The new back screen design of the smartphone reflects that it’s not necessary to have a selfie when you can have a screen on the backside as well. So you just need to flip your smartphone to take a selfie and can also find the back screen as a viewfinder.

The display of this smartphone most enticing point for which the company has not revealed any kind of dimension of resolution measurement yet. The screen will be having a screen-to-body ratio of more than 180.6% which is odd from the common figures of screen-to-body ratio.