Like the many other gadgets in the market, Smartphone is also one of them which is most important in a person’s life and which help them in every part of life such as for having instant clicks or images, for listening songs at the moment, for recording videos in different modes and many more. The smartphone is one of the gadgets which has endless features in it. Also with this, you all must be aware of the fact that Chinese smartphone makers have increased the sources and features for the people in very low price for making it in the market. There are many Chinese companies such as Vivo, Oppo, Honor and many more which are being famous for any one of the smartphone. 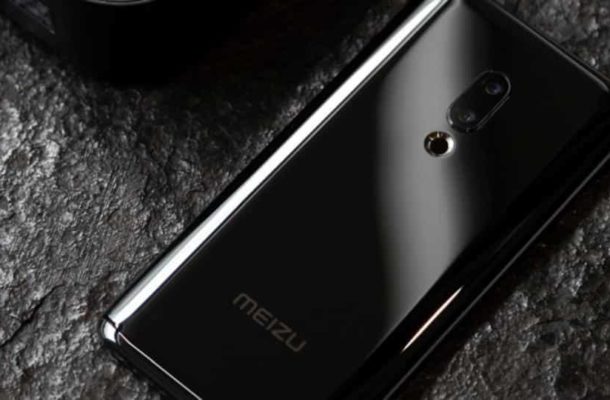 The smartphone is most selling if they have the maximum features and only if available in the mid-range price. Meizo is one of the most reputed Chinese smartphone brands which makes smartphone at yearly basis but brings the best in the market with a routine of smartphones. Therefore as always, Meizo is up with its new smartphone with a name as Meizo Zero which is holeless as the name given to it.

Therefore it is somehow the first smartphone to be out which doesn’t have any ports or buttons in it and with this Meizo is also Harding for the solution, therefore, we got one that it has good power and features super charge Wireless technology which gives great power to the smartphone. Also, one thing which everyone should know is that it also doesn’t support any port or charging cable for transferring of data. The above charge Wireless technology system which is mention there holds a speed of 18W which is good. Whereas there is one problem in this as well is that the USB feature “exceeds the limit of transmission speed.”

No worry for the port and speakers because something is being done by the Meizu for its new smartphone named Zero. It has not added the speakers but has given the option of mSound 2.0 for the blast audio. Also, this smartphone has a great 5.99-inch AMOLED Display. Also, Meizu has an offer of external speakers with the display with the named as Meizu Zero external speakers. Also, it has a great in-display fingerprint scanner. Also, there is a great specification in this smartphone. As it doesn’t have any physical button the Meizu has added a virtual side button which has the mEngine 2.0 with the actual power/lock button and yes a volume rocker. Also, Meizu officially says that it also supports eSIM technologies because it doesn’t have a SIM card slot. This phone is one of the greatest smartphones which a user can buy and use it because it doesn’t support physical SIM and speakers.