The 2019 model with a unique triangle shape is the most affordable SHIELD TV till now. It is the third-generation Nvidia TVs, the first-generation launched in 2015, and the second-generation version launched in 2017. The new version has come with a new remote, and the new shield is faster.
The 2019 edition of Nvidia TVs can sit behind all you’re A/V centers among all other unruly cables. The company says the new NVIDIA Tegra X1+ chipset is 25 percent faster as compared to the old version of Tegra X1. The 2 GB memory and the 8GB storage are paired with the NVIDIA X1+ chipset and add to the latter; a MicroSD slot is there. 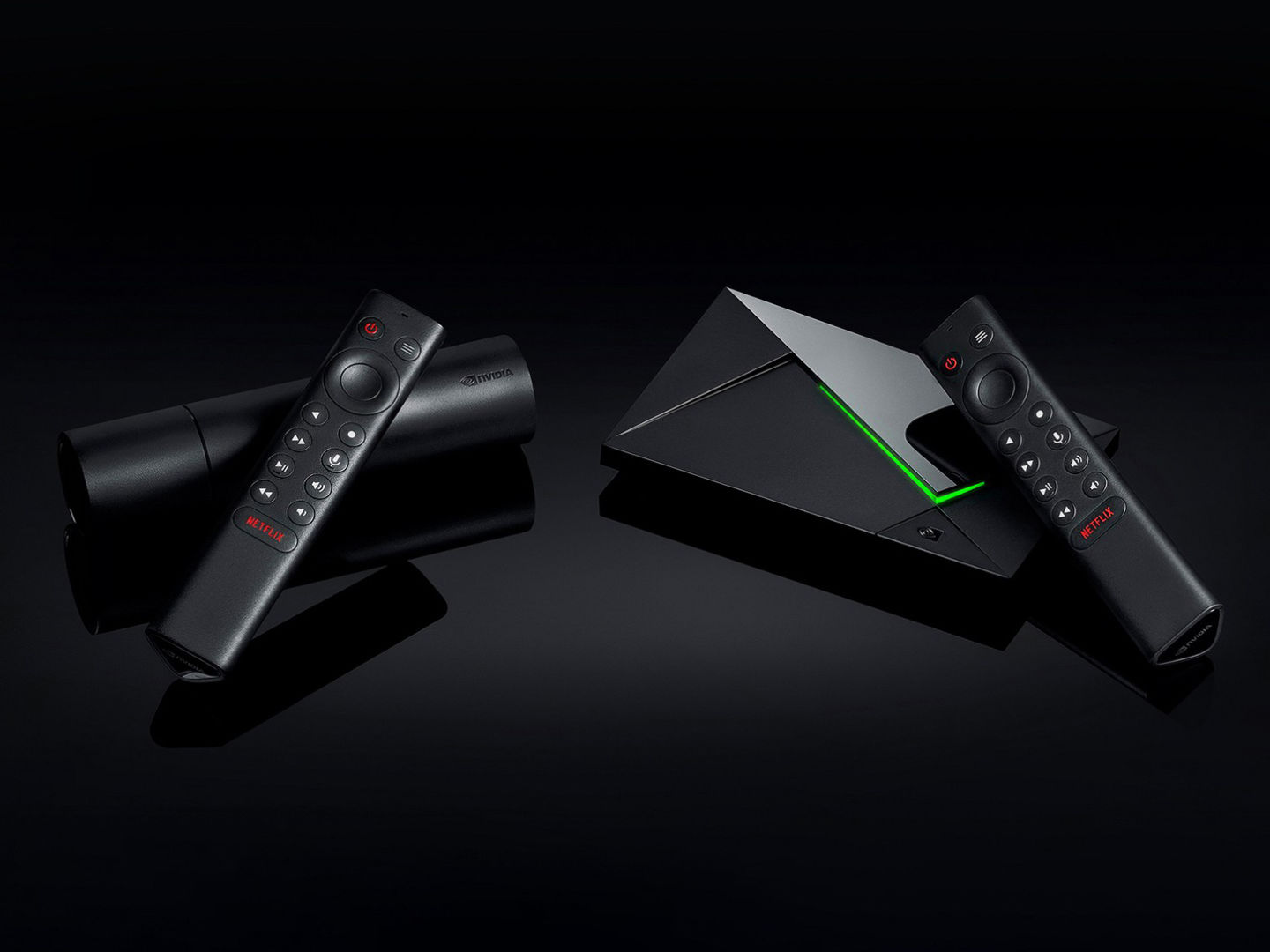 The NVIDIA SHIELD TV comprises of 3GB memory, WiFi 802ac, Bluetooth 5.0+LE, and storage up to 16GB. The shield is cheaper and has a cylindrical shape with HDMI and microSD on the top. NVIDIA SHIELD is supporting by Dolby version HDR, and also Dolby Atmos surround sound. The AI-powered can increase the scale of the audio and video by converting 1080 pixels into 4k.

The new triangle-shaped remote has some unique features like it has built-in lost-remote finder, voice Google assistance, and the motion-activated backlit buttons. The remote runs on the battery as two AAA batteries power it. The NVIDIA Shields have the same feature of Tegra X1+ T214 SoC, like the 2017 Shield TV. Nvidia is not using a Qualcomm chip that means the company is not beholden to the Hardware-depreciation schedule of Qualcomm’s.

The latest version of Nvidia Shield TV has Android 9 Pie, and the remote has some buttons for the smooth performance. The remote includes the back, home, pause/play, rewind, volumes keys, Google assistance, fast forward, and Netflix shortcuts. The Google assistance comprises of the microphone and the power button. There is also a new setting key that can be programmed, and the GeForce Now is free to play for the current period.