Earlier this year, LG announced several monitors ahead of CES, and one at a time, the company has been releasing them. They are 4K IPS gaming monitors, and the most recent addition to the lineup is the 27-inch LG’s 27GN950 UltraGear display. The 27GN950 features a Nano IPS panel, which has particularly good viewing angles and color compared to a standard (TN Panel) LCD Display. The monitor has an ultra-quick 1 millisecond pixel response time. Pixel response time is the amount of time that it takes for the computer to be able to effectively change the color of a pixel. As the pixel response time is brought lower, certain distracting display artifacts, such as image ghosting, are reduced.

The LG 27GN950 is the world’s first 4K IPS 1ms GtG monitor and features a DisplayHDR 600 support, 144Hz refresh rate, and comes complete with 2 HDMI ports. Unforunately, you wont find a USB-C port, but they did manage to include NVIDIA G-SYNC support.

All those features and superlatives don’t come cheap. This monitor will cost you around $800 USD. Monitors have come a long way in just a few short years. We have seen response times drop and viewing angles increase dramatically. Resolutions have exploded from circa 2003’s 1024×768 to 4K’s 3840 x 2160. Oh, how far we have come. 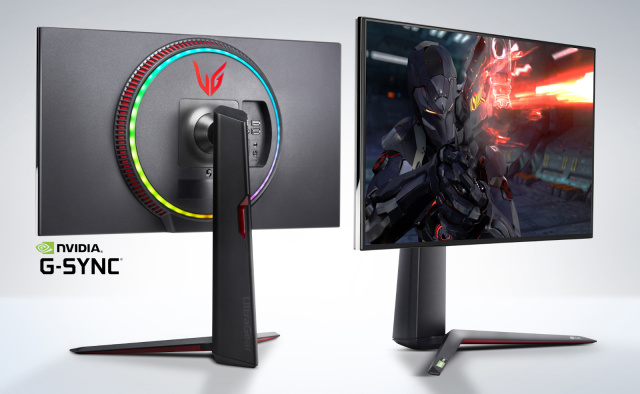