LG in an effort to expand its smartphone portfolio has launched a new smartphone called LG X4+ device in the South Korean market. The company, who is known to usually pack high-end specifications in a device that carries a hefty price-tag, has formally outdone itself with the launch of the budget-category X4+ smartphone. 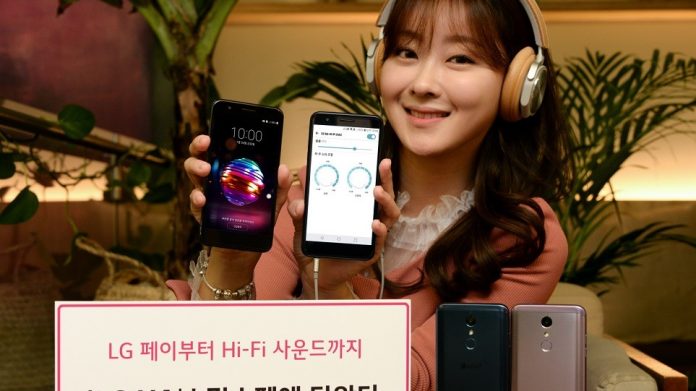 The handset appears to be carrying premium-level features such as the firm’s proprietary Pay (payment) platform as well as the support for Finger Touch technology, which essentially enables the users to capture selfies and even take screenshots by simply pressurizing the fingerprint sensor option. As for the price, the LG X4+ smartphone comes for a starting price of KRW 300,000 and is expected to be available for purchase in the South Korean market later this month.

According to a report published by Deccan Chronicle, the smartphone packs a 5.3-inch HD IPS display with 720 x 1,280 pixels resolution and an aspect ratio of 18:9. Furthermore, the handset is powered by the Qualcomm Snapdragon 425 system-on-chip and is backed with 2GB of RAM along with 32GB of inbuilt memory.

Users have the option of expanding the memory up to 2TB if they prefer it. The smartphone runs on Android 7.0 Nougat operating system. Camera wise, the LG X4+ smartphone sports a 13-megapixel rear sensor with support for 77-degree angle viewing along with a 5-megapixel front shooter and support for a 100-degree wide-angle lens viewing. Connectivity wise, the smartphone includes support for the following: Bluetooth 4.2, USB Type-B, Wi-Fi 802.11 a/b/g/n and NFC.

Additionally, the smartphone is home to a 3,000mAh battery and weighs roughly 172.3 grams. The smartphone comes in two primary color variants, i.e. Moroccan Blue as well as Lavender Violet. The LG X4+ is said to have passed the 6-part MIL-STD 810G military standard of the US Department of Defense. It also offers LG Pay, Hi-Fi DAC audio, and a rear fingerprint sensor. With Hi-Fi DAC, the phone supports up to 32-bit 192kHz audio output. 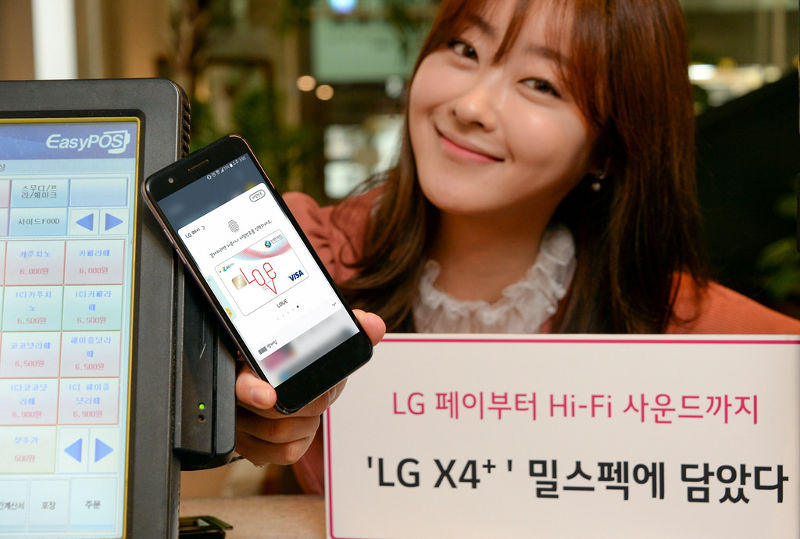