Leading reports suggest that LG G6’s upcoming successor is expected to launch in June this year. Moreover, the smartphone is also speculated to sport a larger display in comparison to its predecessor. If rumors are believed to be true, then the handset will pack a 6.1-inch display. The display specifications are much higher in contrast to its predecessor that only sported a 5.7-inch screen. 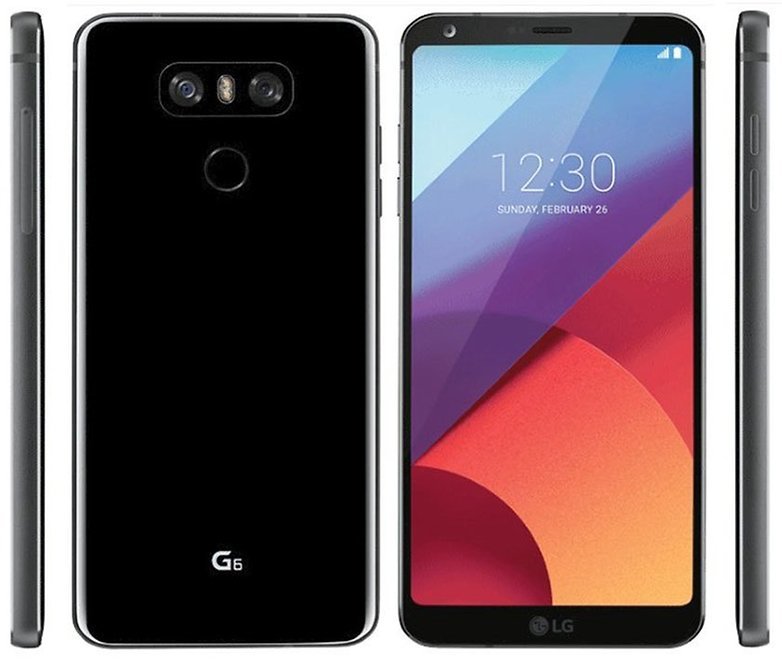 The news regarding the change of display and the announcement of the release date was first reported by VentureBeat. The report by VentureBeat suggests that LG calls its upcoming premium handset, “Judy.” The device is also expected to pack a brand new design, which would essentially set it apart from earlier 2017 G6 models.

“Despite being a direct successor to the G6, the device will not debut with the name G7. Part of the changes that LG is implementing this year is the new brands for its flagships. As of writing, it’s still unknown what name LG is using for the G6 successor,” notes VentureBeat. Apart from this, speculations also suggest that the smartphone will feature an 18:9 Full Vision display technology.

What is even more interesting is that LG is not going to use OLED display technology for its flagship smartphone. However, the device is expected to pack up a new type of display technology called LCD+. The new panel is said to be capable of high, 800-nit brightness. It will also consume 35 percent less power in comparison to the standard IPS LCD panels.

Other specifications of the LG G6 smartphone will also be high-end by nature. In other words, LG is expected to bounce back after the consecutive losses that it suffered day-after-day. The device is also rumored to be powered by the Qualcomm Snapdragon 845 system-on-chip. 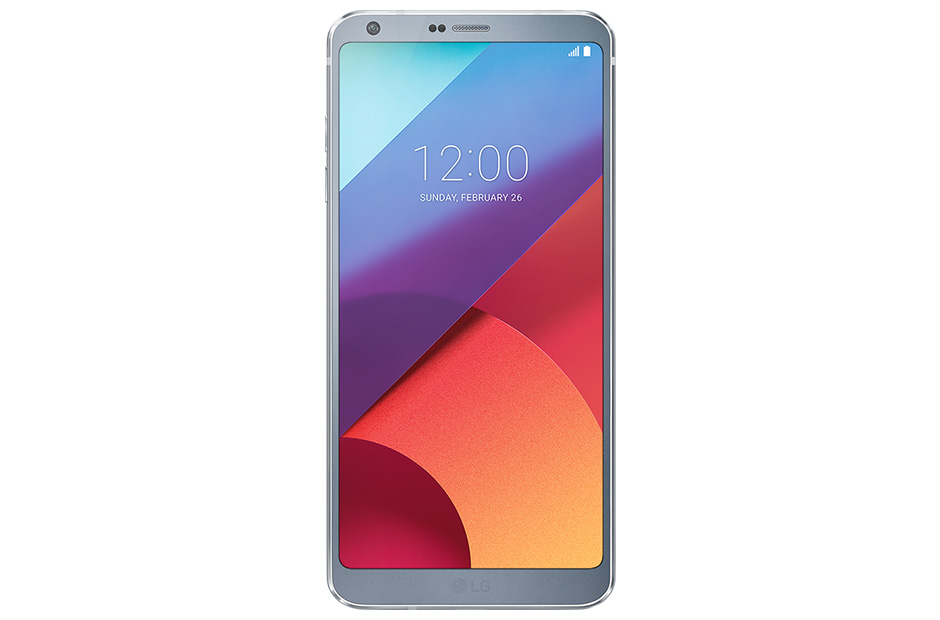