HMD Global-backed Nokia is expected to unveil a slew of new smartphones at the upcoming Mobile World Congress (MWC) event. The list of handsets speculated to be unveiled at the event include: Nokia 6 (2018), Nokia 7 Plus, Nokia 9 and a 4G variant of its Nokia 3310 feature phone. 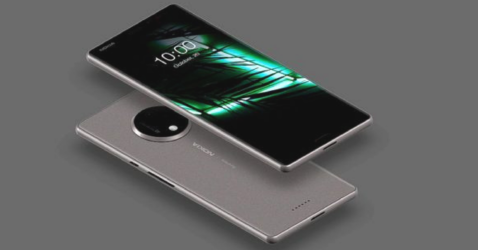 While information regarding these handsets have showed up online, there is a new report that claims that the Finnish technology giant is working on Nokia 10. Recently, a video featuring the device was published online. The video showcases the model in its full glory. Notably, the smartphone is carrying the rumoured rotating five-camera setup as well.

According to a report published by IBTimes, Nokia is not planning on launching its ten smartphones next month. However, the firm is believed to showcase a prototype of the same at the event. The device will be showcased as featuring a Penta-camera (five cameras) technology developed by none other than Nokia’s optics partner, Zeiss.

Furthermore, the handset will be powered by the Qualcomm Snapdragon 845 system-on-chip. There isn’t any reliable confirmation for the handset available as yet. A new sketch that showed up on Chinese micro-blogging website Weibo suggests that the smartphone will pack rotating Penta-lens camera setup on the rear panel. Furthermore, the design indicates that the camera will be circular and will pack up to the 41-megapixel worth of sensor. “The setup employs a multiple-lens camera solution comprising of different lenses with different focal lengths that are mounted on a rotating lens base,” notes IBTimes.

Apart from this, the smartphone’s central camera unit visibly appears to sport a dual rear camera sensor. The other lenses are expected to be hidden inside the module itself. Moreover, the multi-lens setup has been described to sit between the primary camera sensor and a standard fixed lens. 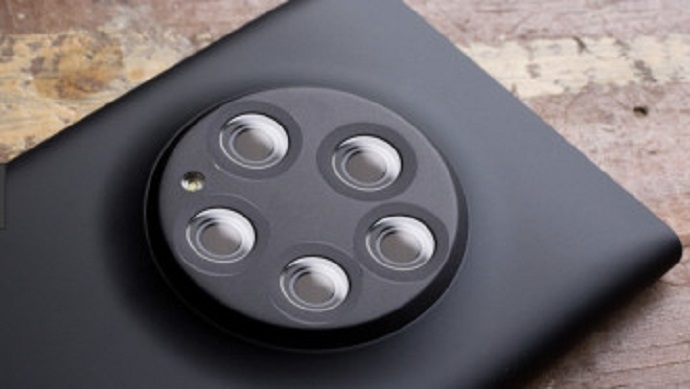