PUBG is on the height of interest for all the users and people in the gaming areas. It is being rated as the second best game in the world after Fortnite. PUBG, Players’ Unknown Battleground is being best and demanded game of the year 2018. Till date, many awesome updates and addition have been already done in the game and with this, the attraction towards this game has also been increased because of the maps. In last month the new map was also added in the PUBG with a name tag of Vikendi and it was loved by the youth and the people who play PUBG. 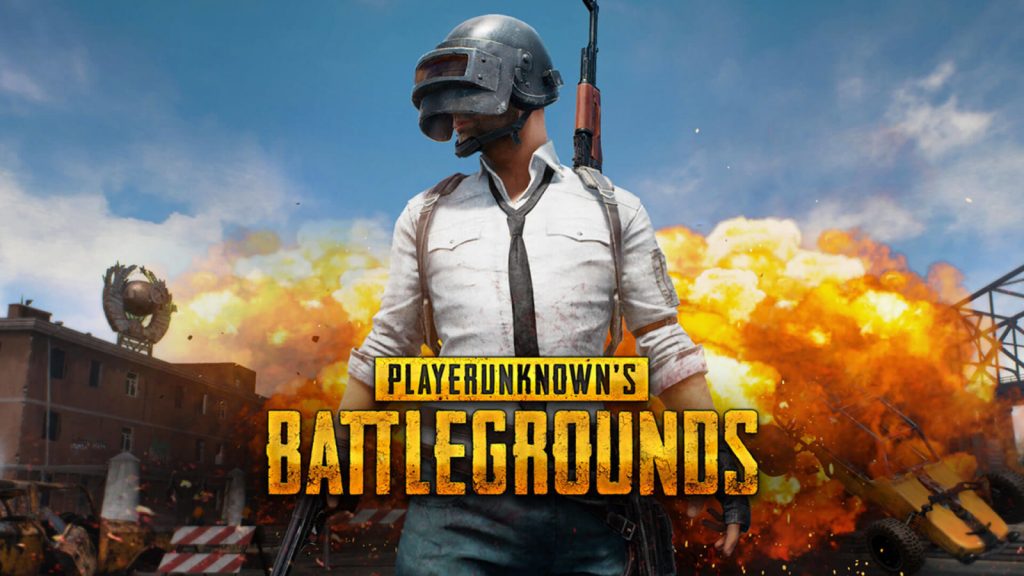 As the survey conducted we found that half of the youth is involved in PUBg and spent a lot of time playing there with their friends and also with some random users in the game. We must say that in a little time span PUBG has been made in the game industry. It is the basic game which can be played in Laptop, PC’s, smartphone and also in the PS by Sony which gives the best experience. In some time PUBG also adds something good in the game so that the interest of the people should stay and they can experience the game more.

One more update which PUBG is soon launching is the Zombies mode which will attract many of the users in the world and also will surely add new users to the list. This new mode will be added with the new update which will be the 0.11.0 update. This new update will be released in the next month as said by the reports. The basic answer about the release date is that it will be added to every user in the second week of February. As you all would be slightly aware of the fact that Zombies mode is the collective collaboration of Tencent games also adding with the Resident Evil 2, which released on January 25 for the PS4, Xbox One, and Windows PC.

This update will be great worldwide and will surely get the best reviews in the world. PUBG is sure that it will be launching more updates in the coming months and it is sure that it will launch more in the coming months. PUBG is one of the best game because it automatically connects you will 3 more players so that you could enjoy the game and win because they will help you in your survival.

Therefore this new update adds monster and zombies which needs more time to kill so killing them along will be somehow difficult so that the squad option will be great because that will instantly kill the monster and the squad goals can be fulfilled. This can be done easily every time when you are playing with your squad. As squad have four players so they contribute something for your win.

Also, the squad of 4 people puts some advantage that they keep an eye for 180 degrees so that no one attacks you. good, this new update will add a number of Zombies which will be helpful for you when you will have the squad to properly focus on them and win the game. The Players unknown battleground is all about having lots of the houses and people, shooting and also running and killing many active users which are in the game. It was mentioned that the game PUBG is one of the best hangout game which can be played with friends where you also get an option for mute and many other things. Also now it was being found that every smartphone has a PUBG installed. 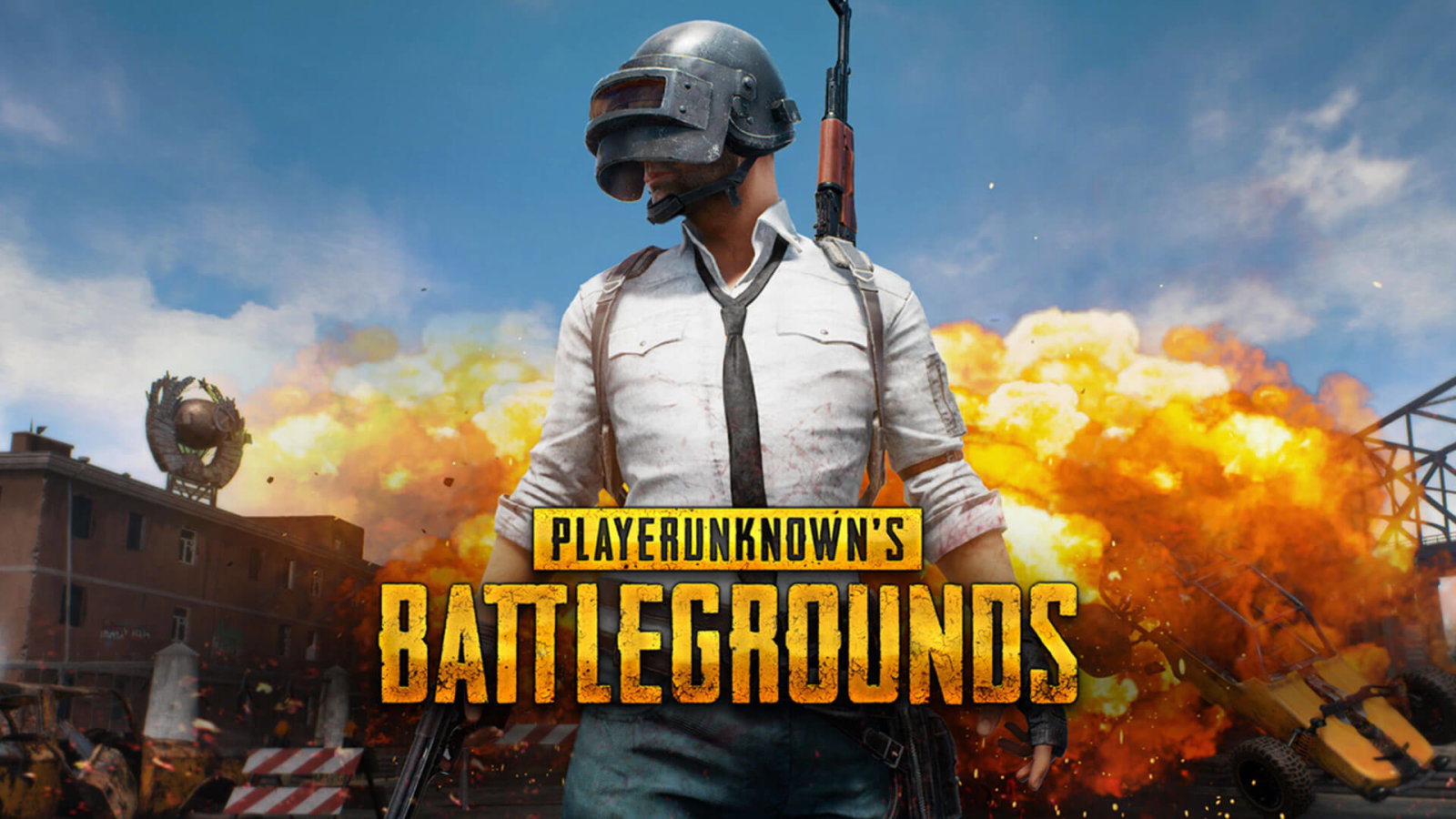