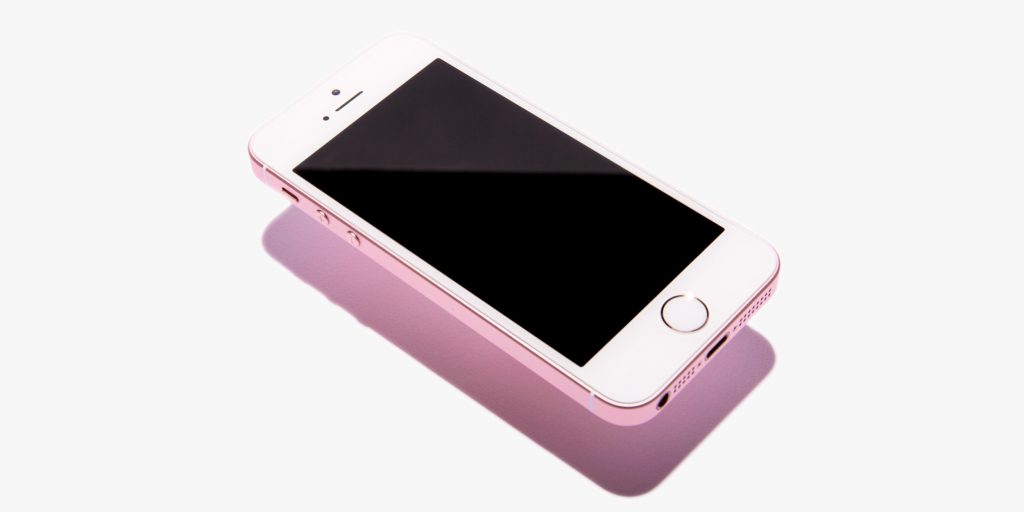 You all must remember that in earlier month iPhone started a journey with the same design of iPhone 5 and launched a new model named as the Apple iPhone SE. This model breaks the record of the sale of the model of Apple iPhone(smartphone). But no one knows that why this model was set on disable sale by the Apple. This was basically disappeared when Apple was about to launch its new iPhone named as the iPhone XS, XS Max and XR, the reason for the end of sale wasn’t appeared by Apple till date.

Rumors were spread that Apple wanted to sell their most featured smartphone which was launched last year and has a great sale in the market because of its camera feature and in-built features in the Apple iPhone. Strong rumors came about the Apple iPhone series with the model named as SE that this iPhone model is again appearing to be on sale on the Apple site in the company clearance product store. This step is a somehow good step by the Apple because this iPhone Se is one of the smallest, best and cheap iPhones by the Apple which got mostly positive reviews by the critics. The instant sale by the Apple for such a great iPhone can be the last option for the user to buy Apple iPhone SE.

Many reports also came that Apple might have been facing low sales issue because of the high-end smartphone which was mentioned above. Therefore you can now have the chance to get exciting iPhone by Apple. Many things are there which the user has to keep in mind that it would not be available on the retail store of Apple but surely will be available on the online store. Also, rumors said that the sale is not for everyone but for the first come customers only. Therefore now you have the last chance of buying the smartphone. Hurry up and book it now on the Apple’s site in the company’s Clearance Products store.

The major colors are available for the Apple iPhone SE model and that too available in all internal storage option, from 32 GB to 128 GB. Below is the complete list of the item and its price.

The Apple iPhone SE is a great model which has a good 4-inch LCD display. Yes, it is a bit smaller than the new iPhone launch by Apple but it is good because it is somehow cheap. The best thing is that it is available at a great discounted price. Therefore you can buy this for sure. 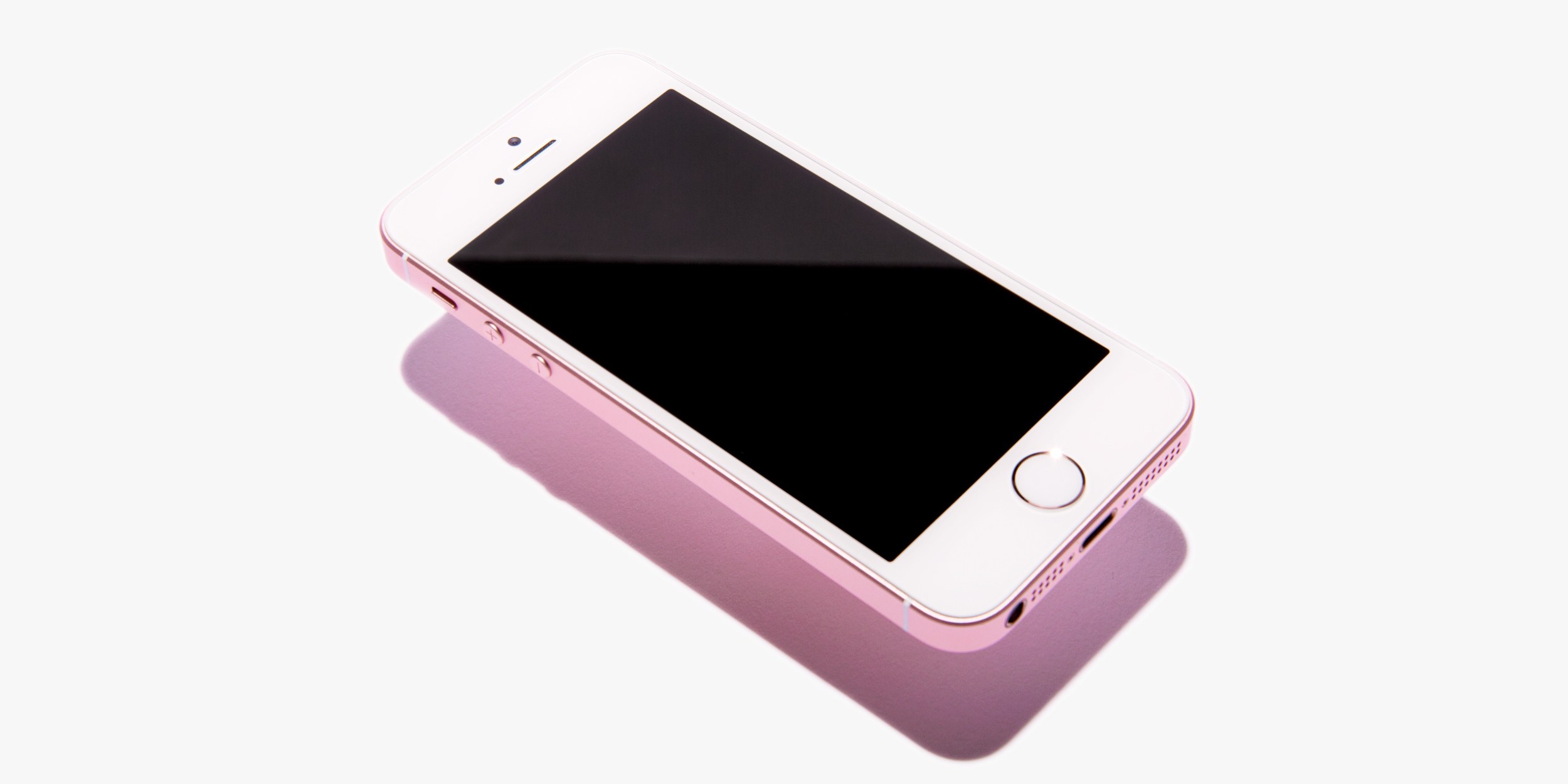