You all must know that Qualcomm and Apple are having a deputive cold war which can be turned into exposing each other but right know Qualcomm is winning all the battles. The last time also Qualcomm wins i5ts patent battle against Apple on 20th December. the Qualcomm has not taken any action against it, but Apple has to pull out all the iPhone 7 as well as iPhone 8 models from the store in Germany. 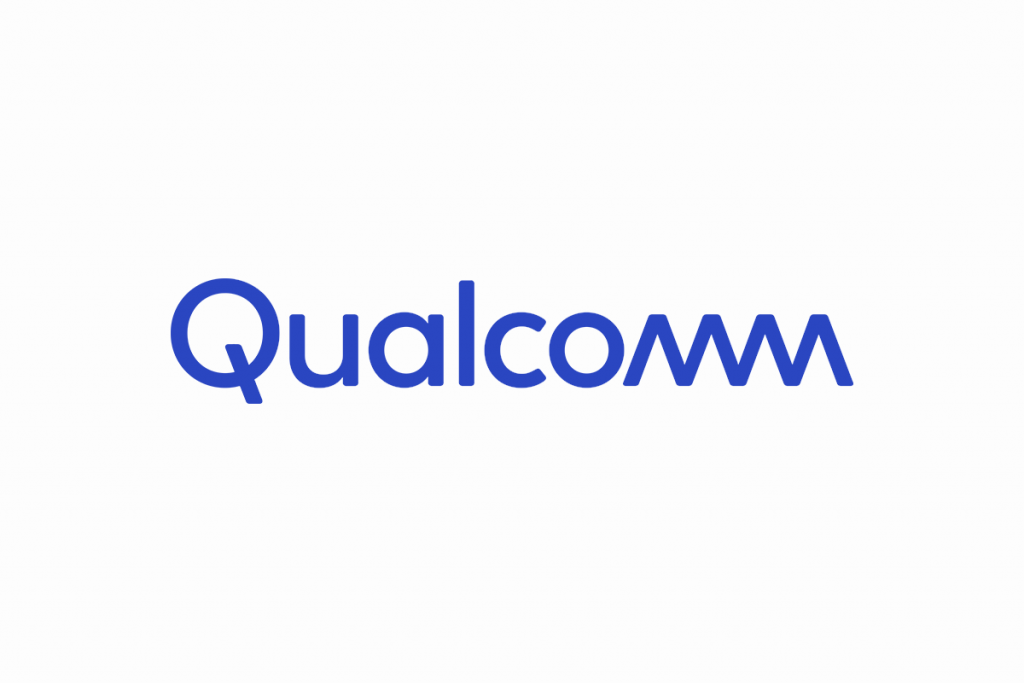 Qualcomm has claimed on the apple for breaking the law on its property which was about the power savings in Smartphone, the claim was done in the District Court of Munich. The major issues which came to know between these two are that the iPhone 7, iPhone 8, and iPhone X models using chips from Intel and Qorvo. The Qualcomm is having a lot of problems because it said that it is using the Envelope tracking which can preserve the battery. With all this, it also claims that Apple has violated the company’s patent. The order from the court also shocked the people and Apple lover because it was against Apple because it called Apple that it is liable for monetary damages in an amount that will be determined later.

According to the official reports from the Qualcomm itself, we found that its Vice President as well as general counsel, Don Rosenberg they said that ” Two respected courts in two different jurisdictions just in the past two weeks have now confirmed the value of Qualcomm’s patents and declared Apple an infringer, ordering a ban on iPhones in the important markets of Germany and China”

Qualcomm is getting serious for the case and will be over it very soon as it also says that this all will affect the company after posting the bonds, which will be done in a few days. Apple has tried the most for saving its new models and at the end, they got the imminent appeal.

When the new ordered come its came with a new hit up for Apple and says that Apple has to remove its Apple iPhone 7 as well as iPhone 8 from 15 retail stores from Germany. This thing would be managed but if it would go for the iPhone X, XS and MAX it would be too disturbing for Apple because these three are the latest products which Apple recently launched and cost too much.

More than this the low point of Apple was when its model was majorly banned in China. China court has ordered to ban the sales of Apple iPhone which would vary from the iPhone 6s to iPhone X which is latest because of the security updates and software update. This was also done when Apple started disputes with the great software brand Qualcomm but managed to lose. Therefore the Qualcomm left all its decision to the China court for releasing a stay or should continue its ban on the devices. basically, the court was asked to look for the good update before releasing it.

Therefore the only option left with us is that we have to wait for what happens between the two, and according to us China should take a strong decision before getting into a conversation. For more information, you can go on the official website of Qualcomm. 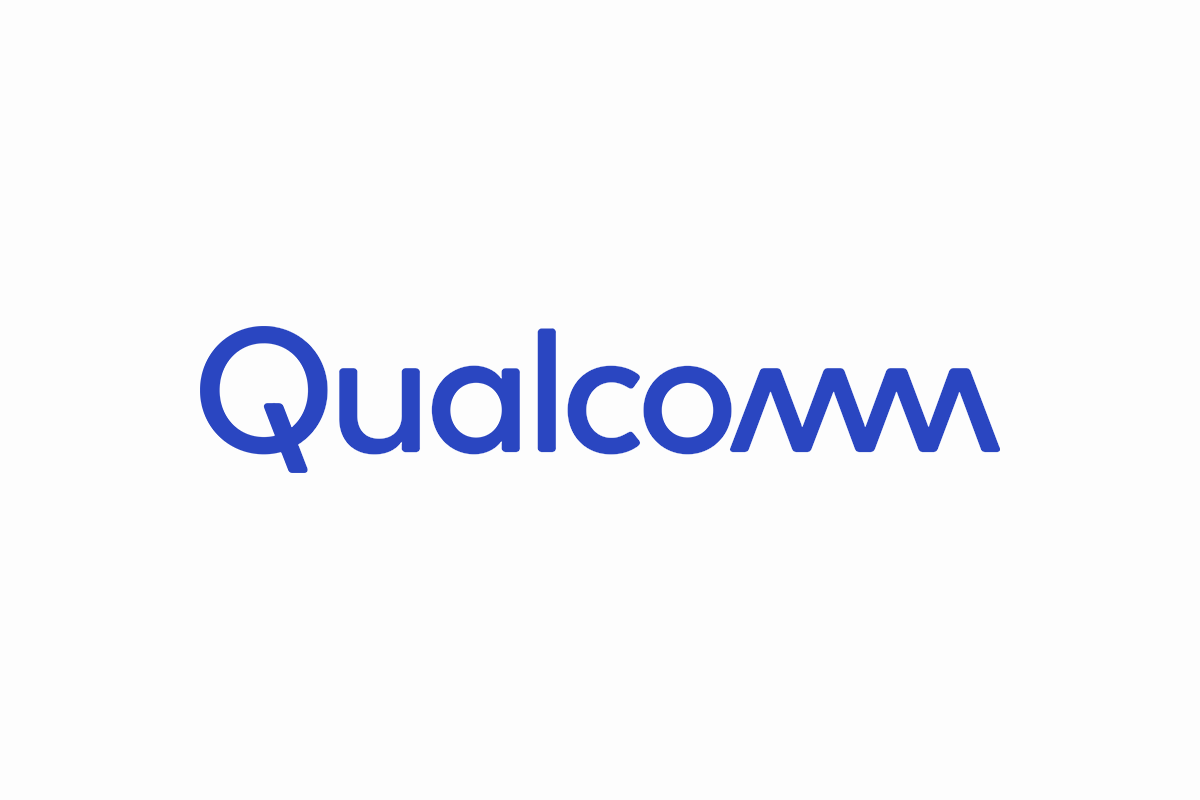