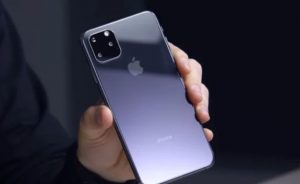 Every mobile user on this glob is familiar with the name iPhone. The very first generation of iPhone was released in 2007 by SteveJobs himself the finder of Apple Inc. iPhone is powered by the apple’s iOS mobile software. So many new variants have been introduced over the years with more improved hardware and software utilities. Apple announced its pioneer iPhone with the new concept of using the mobile with interactive interface and tough screen. This has led to the foundation of smartphones, which captured the whole mobile phone industry within no time. Ever since the birth of the new type of mobile phones, smartphone manufacturers are producing more smart devices and launching them one after the other. The new galaxy of endless possibilities emerged from the new technologies which have resulted in more powerful, fast and reliable smartphones.

Apple is also producing and introducing new and innovative smartphones with newly added feature one after the other. The journey is nonstop to the ultimate smartphone. Over the period of time, the focus of the phone manufacturers has shifted from the basic use of the phone functionality too much more complex tasking smart machines. Some additional functions are also part and parcel of the smartphones as they are not only used as phones for the connectivity but also are capable of capturing stunning detailed snaps. The new digital cameras are designed to be used, especially in smartphones. The flow of new technology has presented a great deal of new hardware and software by which smartphones are running much faster than ever before.

Apple has the tendency of leading the industry from the front. It has released so many different generations of its iPhone brand over the years. The twelfth generation is now developed, and there are some new features introduced in it. There are so many speculations about the new iPhone 11 and its distinctive features. There are so many media reports about the design and new features of the phone. Apple is trying its best to keep it a top-secret as it has done it in the past to raise the expectations of the iPhone users so that when it is finally revealed, the people get high excitement over the hot piece of cake.

The all-new iPhone 11 features are an open secret, but still, there might be some late changes in the design or features of the phone to kill all the speculations. As far the media reports are concerned now we know almost all the new features included in the phone. Bloomberg, in its exclusive reports, has revealed almost 11 new features for this flagship iPhone because this will be the first iPhone with the major changes. The major changes revealed in the report by Mark Gurman, and Debby Wu of Bloomberg is as following.

Keeping all the salient features revealed in the report, we can expect a high-end iPhone with its unique signature benchmark performance. Apple is also planning for the new tech to be introduced in 2020. There might be some features missed in this model to be introduced in the later ones. Overall the expectations are very high from the iPhone lovers only time will tell what will unfold in the new iPhone11. 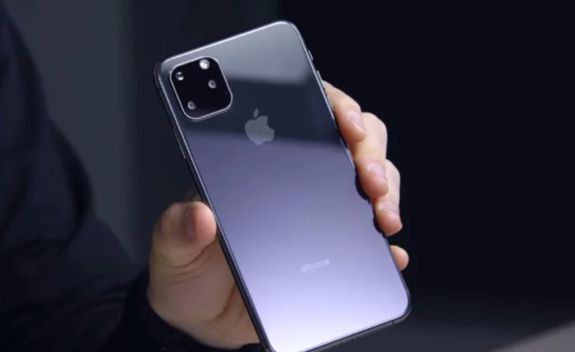