Instagram is the most important social media platform which helps the users to connect via chatting and sharing images as well as videos. Instagram has the largest number of users and which crosses million of users. Instagram is the secondary company of Facebook which is already owned by Mark Zuckerberg. These all apps are the world’s most known app which is being used for connecting different people and for sharing images and videos. It was being found that Facebook was being dismissed by the people because of Instagram as it was a more developed app and also be used for more connectivity.

There are multiples of updates which Instagram get from last many months which made more features added to the Instagram. Not only this Now the new update has also been rolled out about the Instagram which gives the easy usage of many accounts such as personal and business accounts. There are many individuals who face some issues in having multiple accounts in one Instagram app, therefore, that was also nourished with time by the Instagram giants. 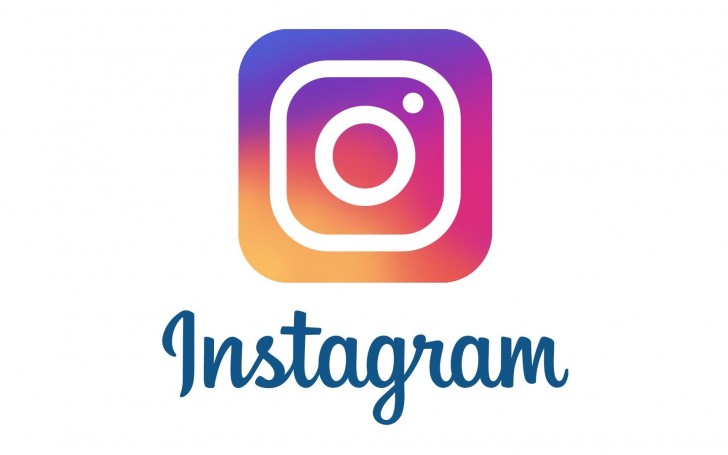 One thing which Instagram has made nice with the app is now the user can manage multiple accounts by just getting the app as the successor to Facebook Login. One more thing about the Instagram update is also being added is that the user will now be able to set the major account as the “main account” and then proceed with the linking of different accounts. The main account will become the primary account for the user and then he or she can add more account which would obviously be called as a secondary account. One more thing which is added in the new update is that whenever the user will enter into the main account automatically all the secondary additional accounts will be logged in that means the login and log out of accounts will be there only for the main account.

The above additional update will be helpful to the user as they now have to remember only one username or email address and password which could be more easy to access all the accounts. This feature is one of the most important and perfect features which the user can ever get in any of the apps, now the use of Instagram will be more than earlier. This will also make users by creating make accounts and posting more images and videos with Instagram.

The Account linking option will also be benefited with Instagram users as it will maintain the login platform more easily to be used than earlier and also it would be more easy to access posting activities such as to post video and images on your personal account or somehow on your business account. One thing which Instagram has officially said that it will add much more information in the login page of the user such as Facebook and other social networking sites. This will maintain the record and will also make your multiple account usage more easily.

One thing which is impressive is that the user only has to put the main accounts login information and he will be able to access all the accounts which will be linked to that main account but also the user has to take care of the part that he would not use share his or her password of the main account with anyone because the third person will also be able to access all the other substitute accounts which are linked with it. Therefore the user now has to take care of the fact that the password should not be shared. Also, when the updates app was revised it has been found that some of the contexts have been changed such as Instagram video calling, nametags and soundtracks.

We also came to know about something great with the other social networking apps such as Facebook, Snaochat and many more. If we talk about Facebook, it is certainly proud of its login page because it has great security and also doesn’t have any competitor giving the same security on their login page. Also, Google is also in the race to make better application with two-factor authentication, Gmail- it is the most important part of users life as it is used to share some business-related files and also to share some emails and sharing of documents. whereas when we look for the Snapchat in the same context we found that Snapchat will be soon combined with the idea of Poshmark and will establish the new security part which will be the Snap Kit login but the major concern about this is that this type of security part is being used in many other apps, therefore, lets see what will it have in comparison to other social apps.

Earlier also Instagram launched many such features and updates which could involve more users using Instagram. The best feature which was being added is the sharing of images and videos with close friends which could be shared and viewed only on Instagram stories handle. The new feature of maintaining some different accounts by the only loging in the main account which also made better because it will soon offer cross-app messaging between itself, Instagram and WhatsApp which could be interesting part of any social media platform. So now let us wait for the update which will be coming globally.