In a recent development, the social networking site Instagram announced that the new users required to fill their date of birth to use the application. Previously, the company only followed 13 years old restriction to use the account. In the official statement released by the company revealed that the changes would ensure the safety of the youngsters in the photo-sharing social media platform. The company further confirms that only the users could see their date of birth.

The inclusion of date of birth on Instagram will allow the company to limit age-restricted products, such as tobacco and alcohol, to the young population. The company will consider the restricted age, according to individual countries. The new update will allow users to restrict unnecessary direct messages from undesirable people.

Reception from the Public

The recent development earned mixed reviews from the public. As Instagram is not verifying the age of its users, children having age less than 13 could lie about their age. As a result, there is no meaning for such huge changes in the company. Another group of people expressed their concerns over access to more personal data to a company like Facebook. Facebook carries a very bad legacy of data leaks and data selling; as a result, many users fear that the company might use these data to earn additional money. On the other hand, several groups praised the development and stated that the new age tab would discourage children below 13 to use the platform. 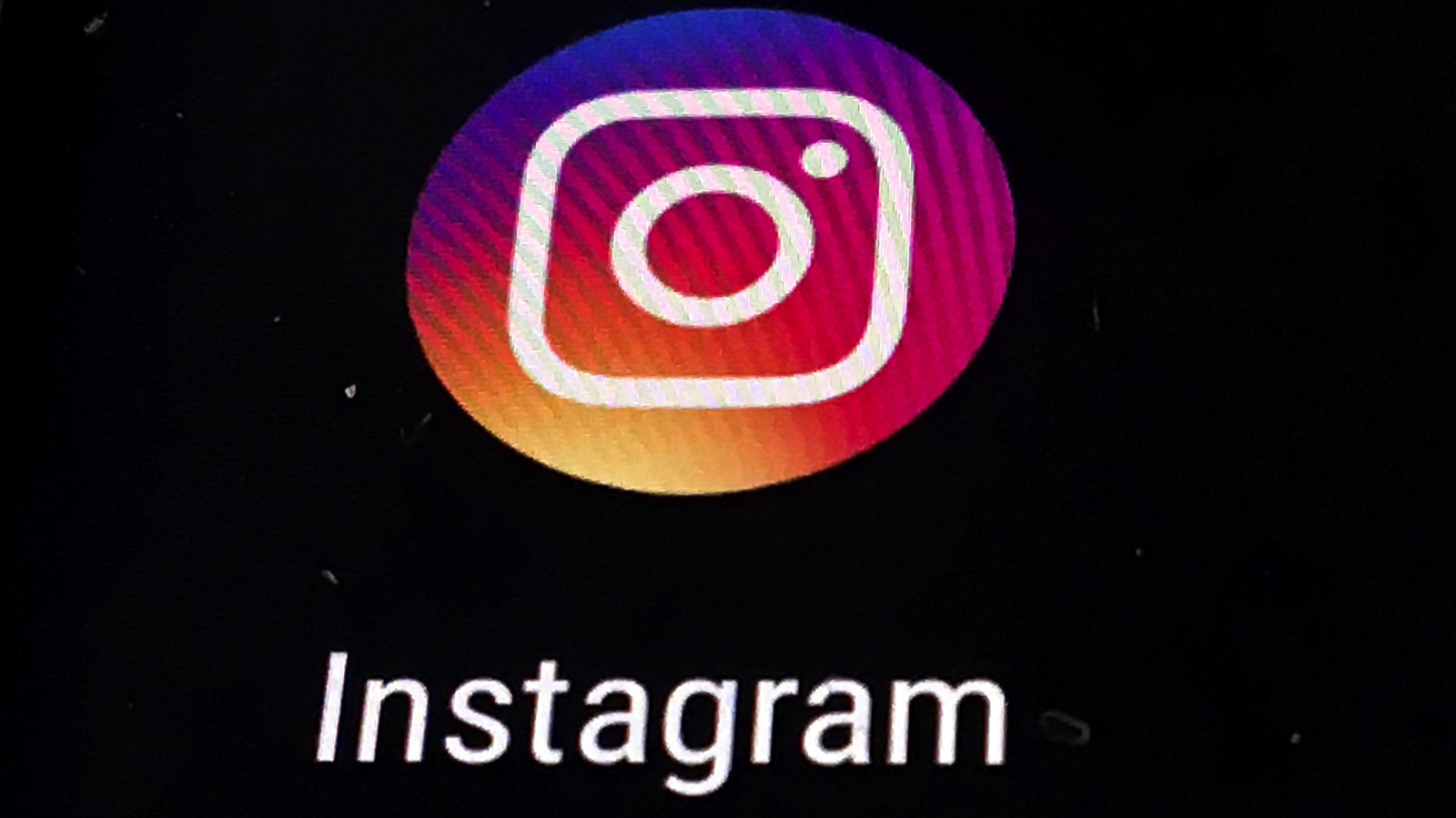