In a recent experiment which was done by the Saket Modi, it shows that they had got possession of the user’s phone data within some minutes. The phone on which Modi tried his hands is Gionee M5 Lite which runs Android. In this without any kind of cable neither attached to it nor knowing the number, he just used some keystrokes on the phone.

In the next few seconds, we can see that much of the user’s phone data was present on his computer. He can easily know all the details of the user’s calls which are made from the phone, along with the content of all types of text messages with the details of the recipients, contact list, and GPS coordinates. This was done by the Delhi-based cybersecurity firm run by Modi, who is a well-known ethical hacker.

This can be done by installing a small software which can be run in the background undetected by the user. The hacker can then install it on the phone without having any kind of physical access to the smartphone. After that, the hacker will send a text or email which will be like a promotional message, to lure the user to click it. After that, the hacker can able to playback some of the records which can be compromised by the phone’s microphone. The Modi said this.

Modi added by saying that in simple language a hacker can access the device easily by using the phone’s microphone or camera and can record all the activities. This was the biggest security nightmare for all the users. The companies who all make the operating systems for the smartphones like Google’s Android or Apple iOS had already known about the things that a hacker can use to steal data. They are constantly in the game with the hackers and bring updates frequently to block the vulnerabilities along with other loopholes which may be present in the operating system.

It is seen that mobile phone makers usually release update after Android releases it. At present, there are hundreds of companies who make Android-based devices and sell more than 60,000 models worldwide. As per analytics from StatCounter, it said that a third of the Android phones in India are running on the OS released in March 2015. As a result, the users in India have got vulnerability for their data. Currently, there are some 300 million smartphone users in India. 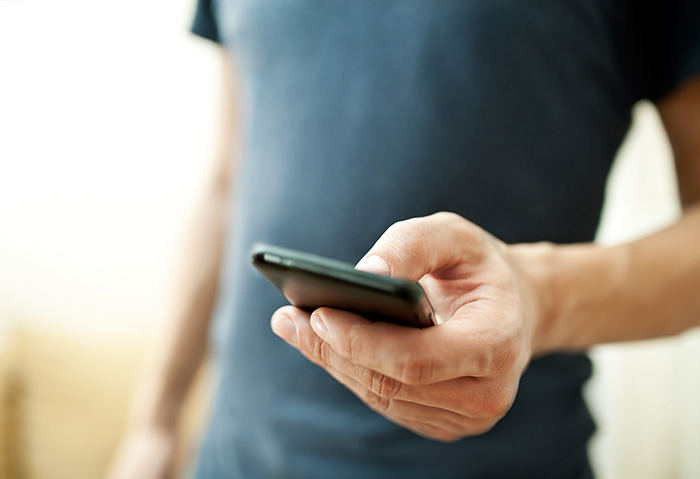