In the IFA 2019, Huawei has now unveiled its FreeBuds 3 wireless earbuds along with the Kirin 990 SoC announcement. The 3rd launch in the line of FreeBuds by Huawei seems to be nice with a catchy look and stylish round charging case.

The wearables seem to be a clone of Apple’s AirPod. These third-generation earbuds possess a dual-Bluetooth chipset of their own, an intelligent noise cancellation technology and a unique round charging case. From the design to al latest technology the device might be able to overlap the sales of other Earbuds present in the market like Apple’s AirPod, Samsung Pods, etc. 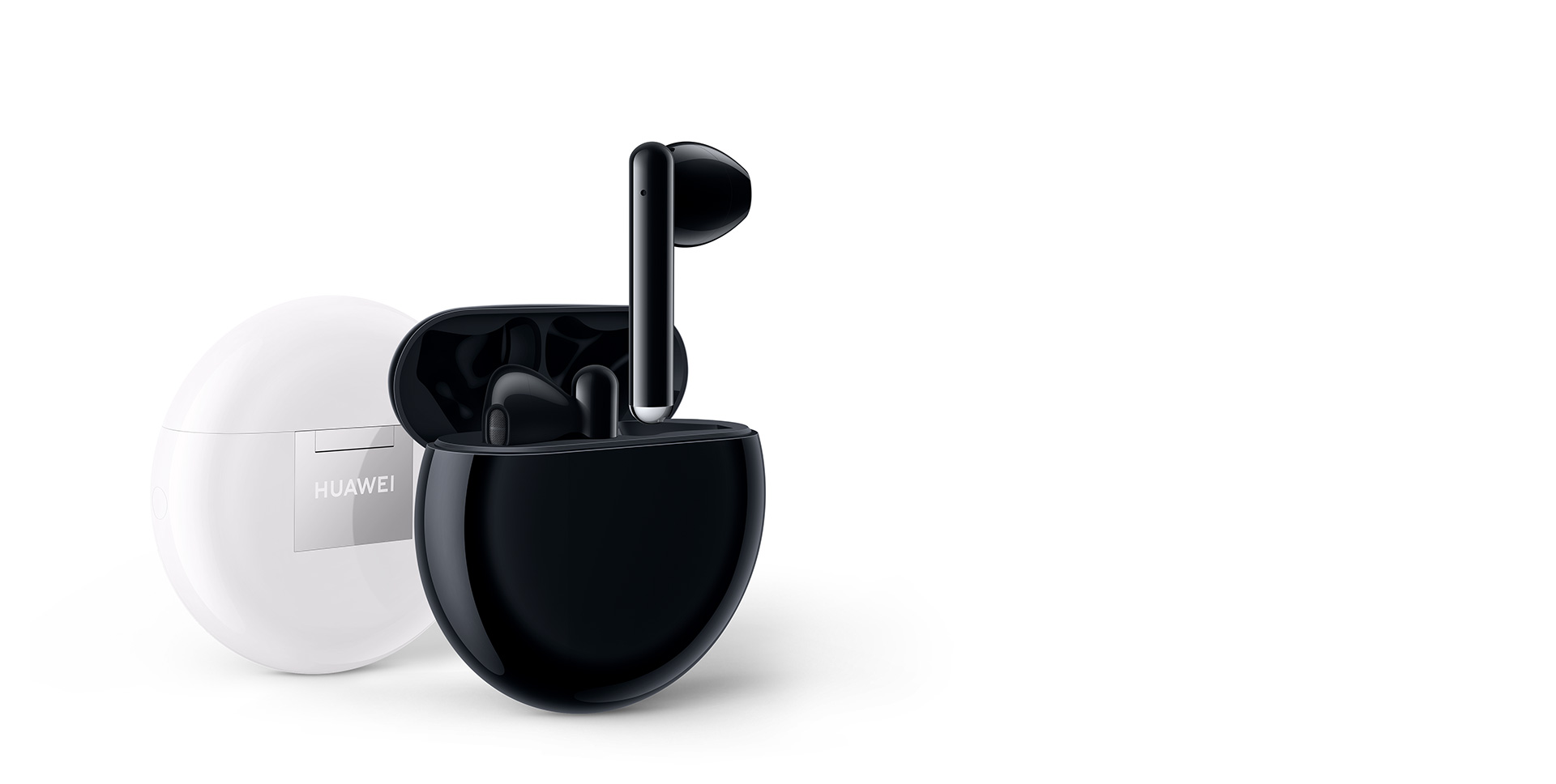 The company may not have launched the Mate 30 series this year at IFA, which was one of the major expectation from the company but the company somehow managed to cope up with the launch of new accessories. These new FreeBuds are available in two color variants i.e., While and Black.

The round case of the FreeBuds can be charged via wired (USB Type-C at a rate of 5V/1.2A/6W) or with wireless (Qi, at 2W) standards. The device delivers a power backup of 20 hours. While the Freebuds holds 4 hours per charge.

Alike the Apple AirPods, these Freebuds are outfitted with their own SoC and that is the Kirin A1. The company claims that this is one of the “World’s 1st Certified BT/BLE dual-mode Bluetooth 5.1” chipset with an audio processor of 356MHz.

The accessory also comes with a noise-cancellation feature which avoids surrounding noise. The earbuds also carry a bone-conduction sensor for clear audio during phonecalls and Huawei Isochronous Dual transmission technology.

The company also claims that the device is made using “Dolphin Bionic Design” and “Aerodynamic Mic Duct Design”. A dedicated base tube along with 14.2 mm drivers makes it more favorable for a general user.