The smartwatches manufactured by Huawei brand are considered by of a lot of users worldwide as the best Wear OS smartwatches, but if you believe the rumours, the company is all set to manufacture a new smartwatch that is going to have the latest features and versatile. The release of the latest patent by the company states that the latest smartwatch can store a pair of true wireless earbuds. 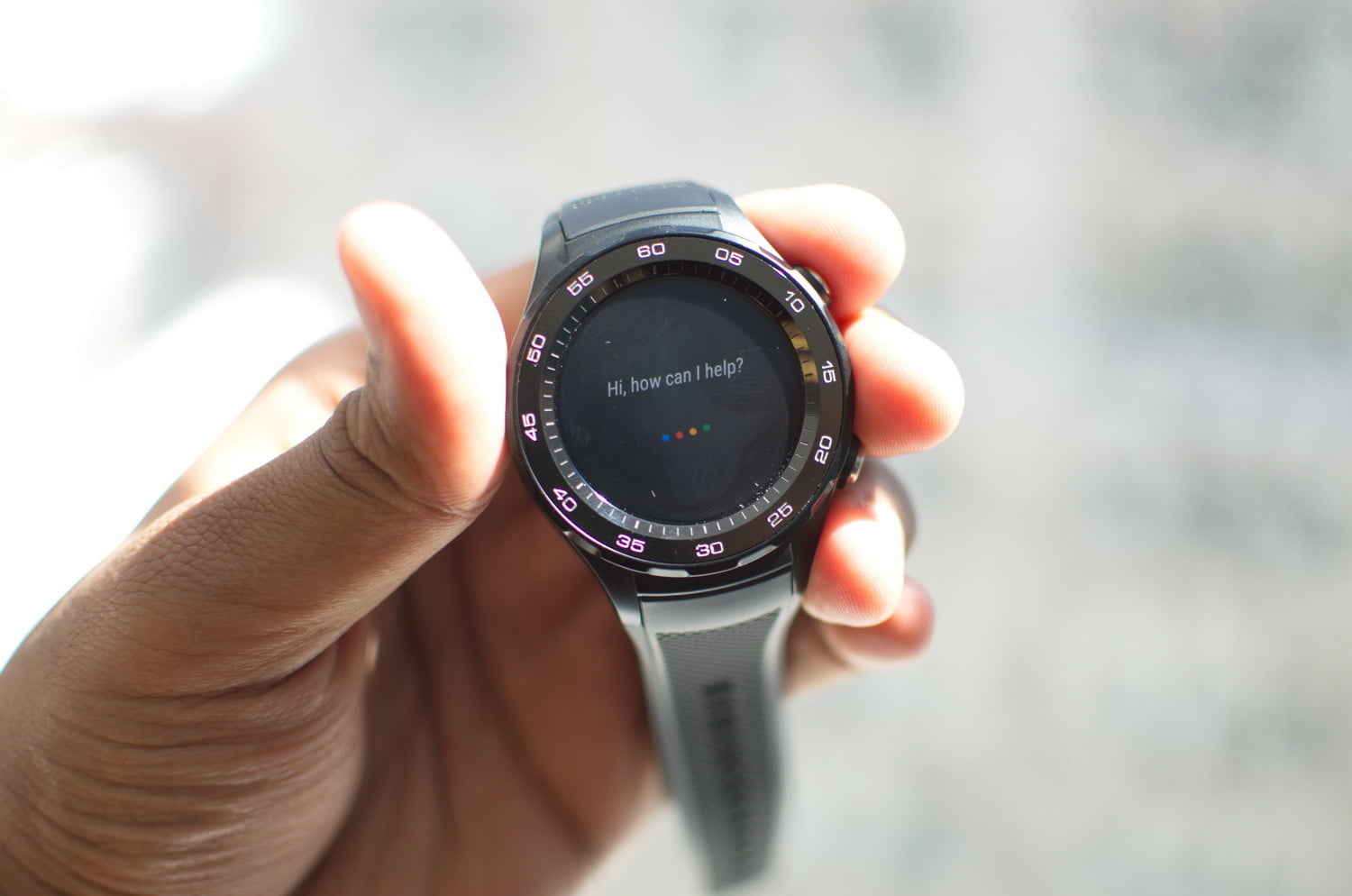 There is no doubt that these are the things that Huawei could incorporate while making the Huawei watch three but the main point that lies here is that whether the company wants to do it or not. The smartwatches manufactured by Huawei have been criticized a lot for their bulk as compared to that of the ordinary analogue watches and adding extra space for the pair of earbuds in the watch is certainly not going to help!

It is important that you understand that Huawei has only filed a petition for this gadget and has not manufactured it yet and it also does not mean that the gadget is anytime hitting the markets. The tech companies keep filing patents from time to time, and only a few of them are permitted, and the rest are left unnoticed. It is certainly possible that this patent would run into the line of un-permitted ones or get the permission.

No matter whether the smartwatch gets the extra space to store the earbuds or not in the body, it would be good to see it come along with the earbuds. The popularity of the smartwatches has seen a rise these days which means that it can be useful to have earphones that can be used with the watch when you are busy and can’t take the phone calls at the moment and have not taken your phone to work or walk.