The smartphone battle between Apple and Android have been going on for a very long time. In fact, the clash between the two began as soon as Apple started to pose a threat to the widespread Android players. More than any other thing on the forefront, the Apple’s latest iPhone lineup has a long history of confusing Android fans. In other words, Apple’s iPhone specifications don’t end up seeming like highly impressive when they are first put out on paper. However, when the smartphone is introducing in the market, the handset ends up bringing a lot more popularity along with it. The flagship device from the side of Apple ends up packing fewer processors along with lower scores and clock speeds in comparison to the other Android flagship smartphones. Apart from this, the smartphones also end up sporting lesser RAM capacities in comparison to other smartphones. 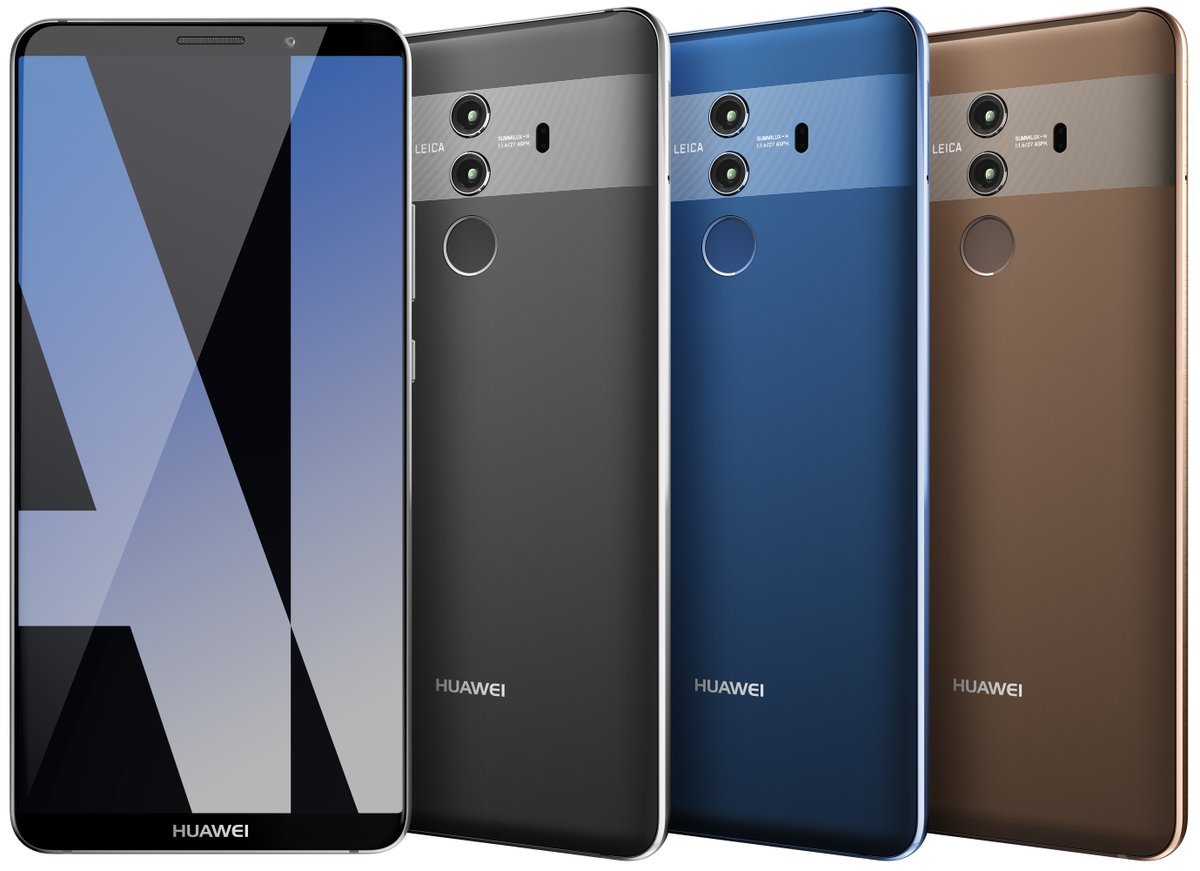 Coming to talk about Android smartphones, even though, they do end up featuring the much-required edge; they end up crushing when it comes to competing with the Cupertino technology giant Apple. The results are prominent especially when Apple and Android players are put into comparison on paper or testing. Apple’s iPhone X smartphone always end up beating Android devices when it comes to comparing specifications on the paper. Most of the Android-enabled handsets end up losing to iPhone devices at real-life speeds tests as well as several benchmark tests. The situation has reached such a disturbing turn that older iPhone devices end up defeating newer models of Android smartphones. “In fact, previous-generation iPhone models typically beat brand new Android phones in these tests, that’s how far ahead of the competition Apple’s iPhones have always been… until now,” notes an online report.

One of the main reasons why Android smartphone manufacturer have managed to turn a new leaf is due to fundamental component suppliers like Qualcomm, who have managed to take tremendous strides over the span of the last couple of years. The Android players are actively pushing newer smartphones forward that come with high-end specifications. Additionally, Apple has not been experiencing such a fun filled year either. Earlier this year, the Cupertino technology giant underwent heavy scrutiny after it was discovering that they were purposely slowing down iPhone batteries with the intention of prolonging its life.

However, the main problem in this situation was that they failed to keep the consumers informed about their decision. This decision led to massive protests against the company, wherein users went berserk. Some of the users even went on to file class-action lawsuits against the technology giant for carrying out such an outrageous move. Moreover, the smartphone ended up coming along with RAM management problems and other performance issues over the past couple of years.

The tests on the official AnTuTu website showcases the recent benchmark results achieved by the upcoming Android smartphone. “The iPhone 8 and iPhone X were among the first phones in the world to ever score more than 200,000 on AnTuTu’s successful test, and we’ve seen their scores climb as high as nearly 230,000. That’s impressive, of course, but it’s nothing compared to the upcoming Huawei Mate 20,” an online report reads. According to numerous reports, the smartphone manages to pack up and gain a score of 356,918. Before this, Huawei’s flagship smartphone Mate 20 was introduced, the Samsung Galaxy S9 Plus smartphone ends up achieving 260,000. Huawei is not expected to launch its Mate 20 smartphone anytime soon. New reports claim that it might introduce sometime in late summer or early fall. However, there is no word on the US carrier supporting the same model as yet. 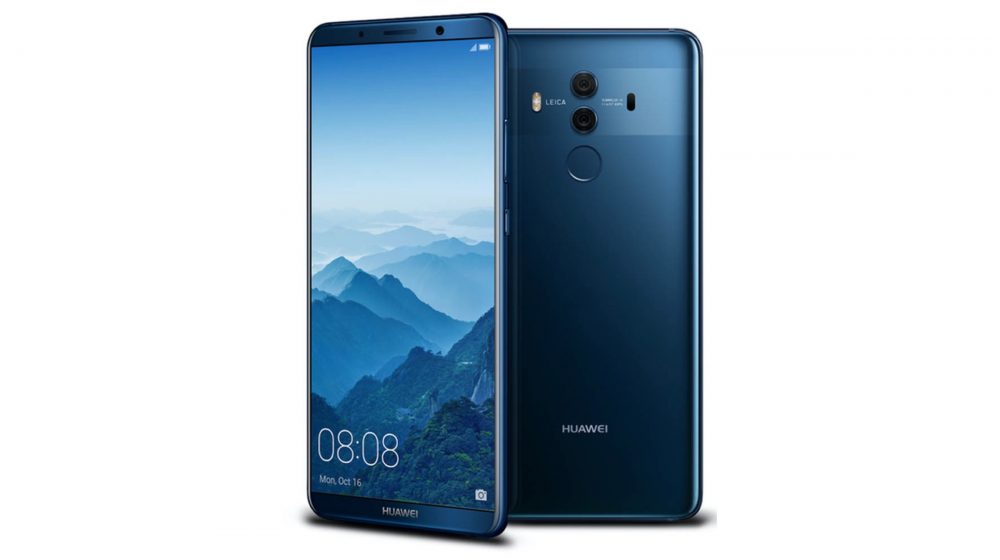