The smartphone market was in for a pleasant surprise ever since Apple decided to bring the front notch and eliminate the 3.5mm headphone jack. We weren’t surprised to see numerous Android players following the footsteps of Apple by integrating similar kind of features in their smartphones as well. Handsets that end up featuring no 3.5mm headphone jack and front notch ideally fall in the premium-level category. They are much easier to find among budget models in comparison to premium offerings. On the similar line, smartphone manufacturer Honor took the wraps off its 5.7-inch Honor 7A smartphone. Along with it, the device developer also went on to introduce the 6-inch Honor 7C device. Both the handsets go on to feature an 18:9 aspect ratio with similar kind of display sizes. According to a report by The Verge, “ Today’s announcement from Honor is a perfect example: the 5.7-inch Honor 7A and the 6-inch Honor 7C both offer 18:9 displays with reasonably sized bezels and no notch to spoil the view, plus they retain the 3.5mm audio jack that more expensive phones seem to be allergic to these days.” 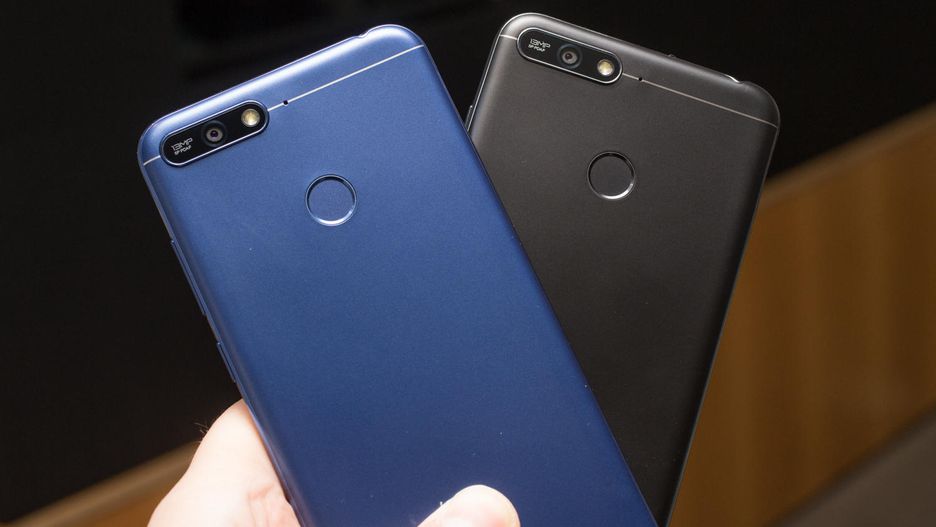 Reportedly, the Honor 7A smartphone comes for a price of  £139.99 (roughly $200) in the UK. It goes on to feature a relatively bright display with the pixel resolution of 1,440 x 720. On the storage front, the smartphone goes on to pack an entry-level 16GB of onboard storage along with 2GB of RAM. One of the most significant limitations of the smartphone is that even though, it is an entry-level device, the device goes on to include a decent 3-in-1 card slot. The smartphone further packs up space for two nano-SIM cards and a microSD card with up to 256GB of internal memory.

The company will also be launching a particular 32GB variant. The Honor 7A smartphone will gain its power from the Qualcomm Snapdragon 430 system-on-chip. Furthermore, it will be home to a 3,000mAh battery and will run on the latest Android 8.0 Oreo software update over the EMUI 8 preloaded. The smartphone further goes on to pack a face unlock option along with a fingerprint sensing technology on the rear panel for biometric authentication.

On the other hand, the Honor 7C smartphone comes for a price of £169.99 (around $240). However, it seems to be carrying an upgrade to the metal (or plastic) back. There’s also a second camera on the rear panel. Both of these smartphones end up featuring a 13-megapixel main sensor along with the 7C secondary 2-megapixel selfie camera. On the battery front, the smartphone ends up highlighting the same 3,000mAh battery. The device measures roughly 7.8mm. There’s no difference when it comes to talking about the smartphone’s software or biometric options along with the face unlock or the fingerprint scanner on the device. Furthermore, Honor decided to step up with the 7C smartphone by ensuring that the smartphone gains its power from the Qualcomm Snapdragon 450 system-on-chip.

On the storage front, the device offers 3GB of RAM along with 32GB of inbuilt memory. The device, by default, also packs a 3-in-1 card slot option along with an upgraded 64GB model. Furthermore, it will be home to a 3,000mAh battery and will run on the latest Android 8.0 Oreo software update over the EMUI 8 preloaded. The smartphone further goes on to pack a face unlock option along with a fingerprint sensing technology on the rear panel for biometric authentication. As far as the other smartphone is concerned, the handset will not come across as impressive as it ends up featuring a similar kind of display as the former. 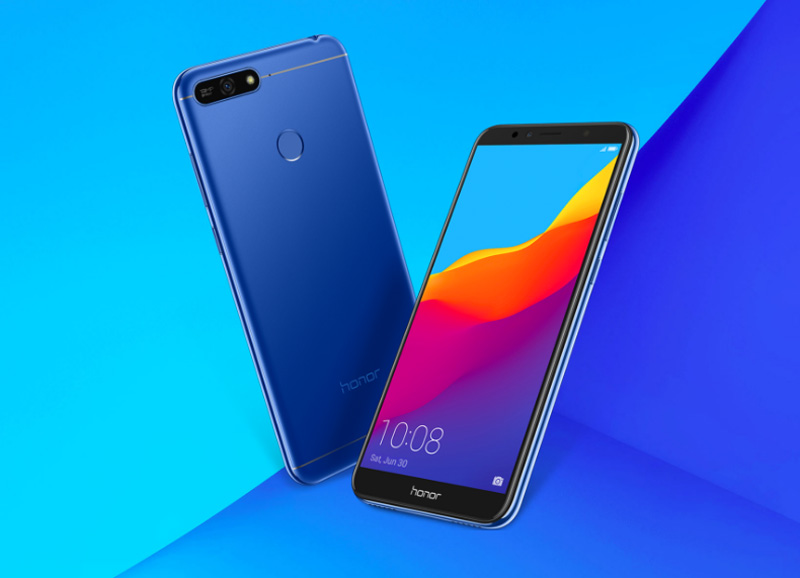