An India-based chatting platform that goes by the name of Hike has made a new announcement, launching a new platform called Hike Total. The platform will allow users with access to numerous services without actually depending upon an active internet connection. 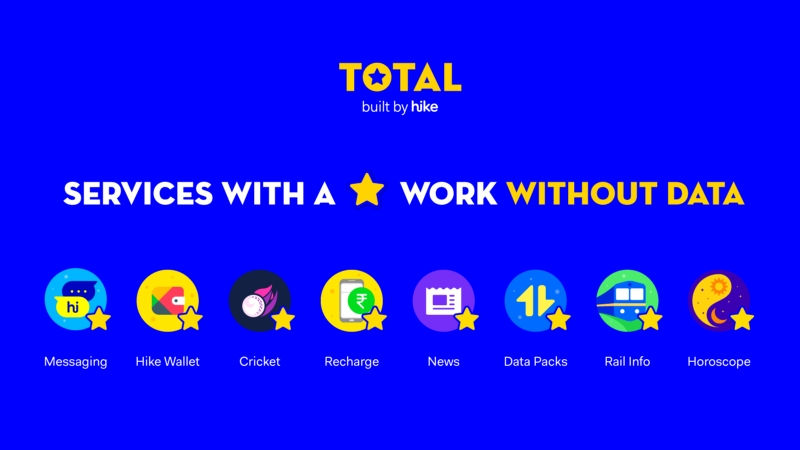 CEO of Hike, Kavin Bharti Mittal at an event in New Delhi on Thursday, 18th January revealed the latest platform. According to what he stated, the platform is specifically designed to simplify the process of coming online for millions of Indians who own a smartphone but do not necessarily use internet on a daily basis. “We’ve taken the 15-20 step process of someone coming online and made it into only a few steps,” Mittal said. “Buy a phone, turn it on, and you’re good to go. All the essential services work out of the box, even without data,” Mittal was quoted by Infurshoy as saying.

Following given are all the details that you need to know about the latest Hike Total platform.

It is an enhanced version of its Android sibling that will allow users with access to most services without the use of an active Internet connection. The developers have made a couple of changes to the platform, which makes it possible for them to enhance the user experience for this. “We’ve taken Android, and we’ve added a few things, and we’ve modified a few things,” Mittal said at the launch event.

What kind of services can be used?

Hike Total will provide access to customers with Messaging (Hike app only), News, Cricket, Horoscope, Rail Info, Recharge, and Wallet (again, just Hike). The developers plan on providing additional services in the near future, including the ability to view Bollywood and devotional content.

How does it work?

The platform is based on a new type of technology, which is already supported by all GSM phones. 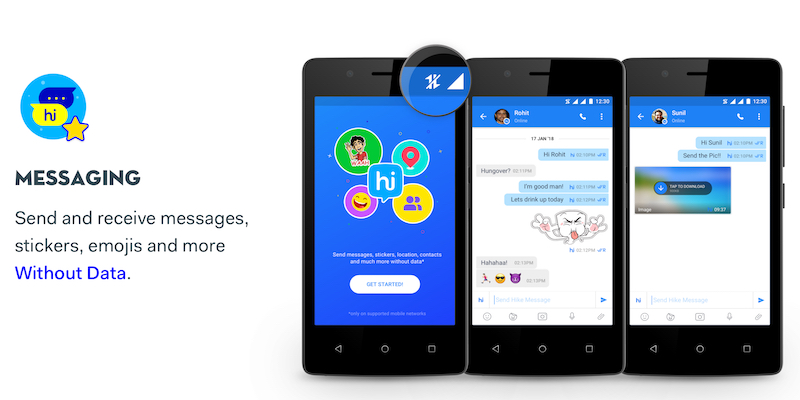