Pixel 4 is the first phone that comes with an in-built soli radar chip, which is designed to sense hand gesture and movement. Google has announced that Pixel 4’s is a next-generation Pixel phone with friggin inbuilt Radar, which detects hand gestures. It is the first time that Radar has appeared on mobile phones. 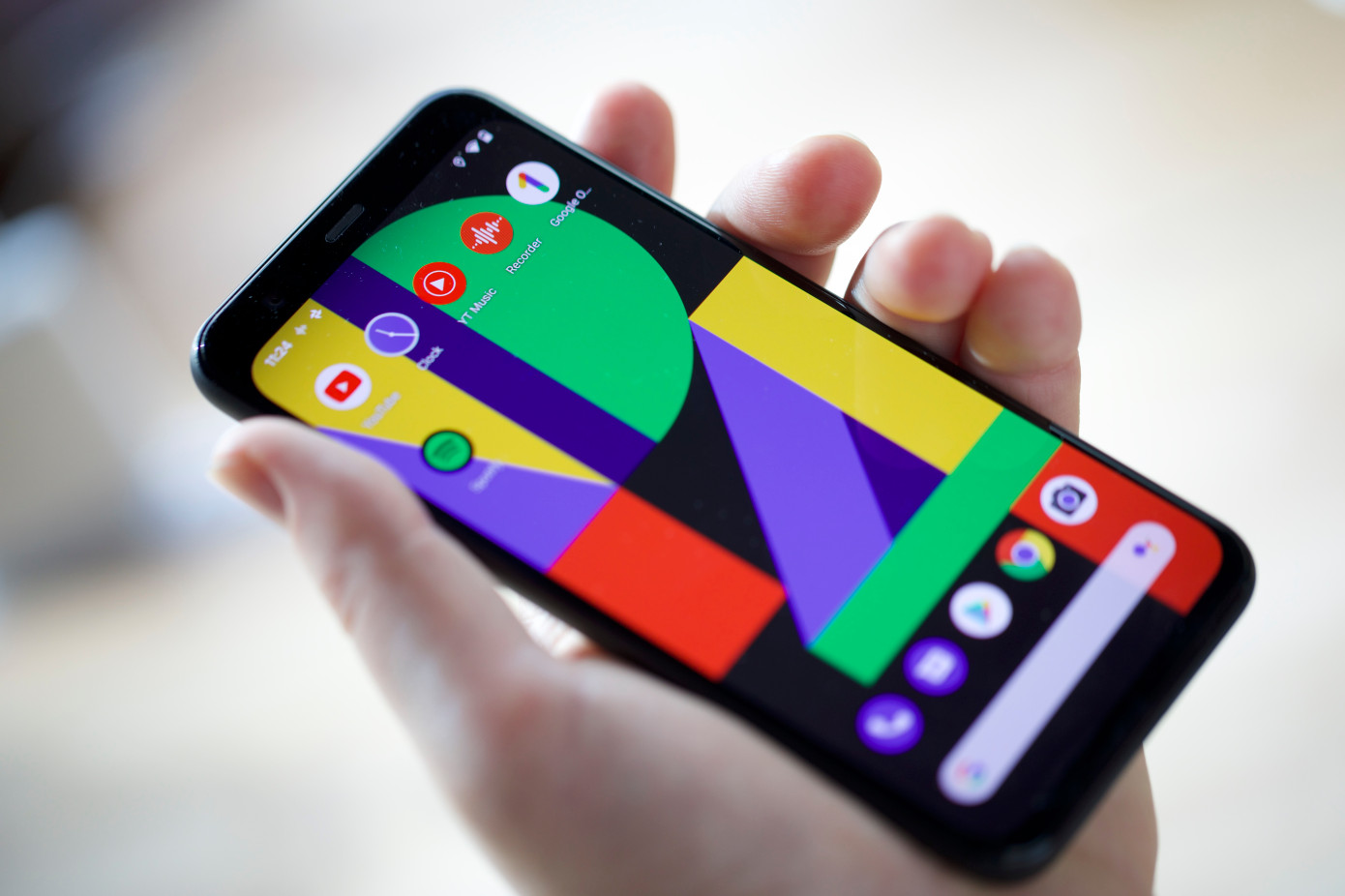 Google always surprises its customers by exploring something new that can excite the customers at its best. On July, Google previewed the new feature that is now available officially in Pixel 4’s through a blog post. The Radar is a Motion sensor; it is not the same as face unlock. The Soli radar creates a bubble of awareness in small format around the smartphone when the phone is in idle state.

The chip is designed to track your movements on a microscope scale. The chip works on real-time movements monitoring of the human hand with the help of miniature Radar. It is the latest and the very best of an android attempt by Google in making phones. The chip can detect movements of the hands when the people are near the device like it can detect whether the people are standing or sitting, number of people, gestures, and many more.
The all-new Pixel 4’s contains the right amount of stuff beyond the soil chip like earpiece speaker and the ambient light sensors. The soil radar chip in the Pixel 4 looks like in the upper-right area. It has a little greenish box. Google’s latest Pixel phone has the same type of option as in Apple phone like face unlocks feature that is powered by a suite of notch-based sensors.

With all this feature in the new Pixel 4, Google will be able to take the market all over easily, but the only problem is that the soli chip frequency is 60 GHz, this frequency range not commercially used in some countries.