Its been a month since tech giant Google launched its flagship Pixel 4 and Pixel 4 XL in the global market. The phone got a mixed response from the reviewers and users. The recent assistant upgrade in Google Pixel 4 series got a massive round of applause from the reviewer community. People who are not interested in taking new devices but want to experience the recent assistant upgrade, the firm has good news for them. 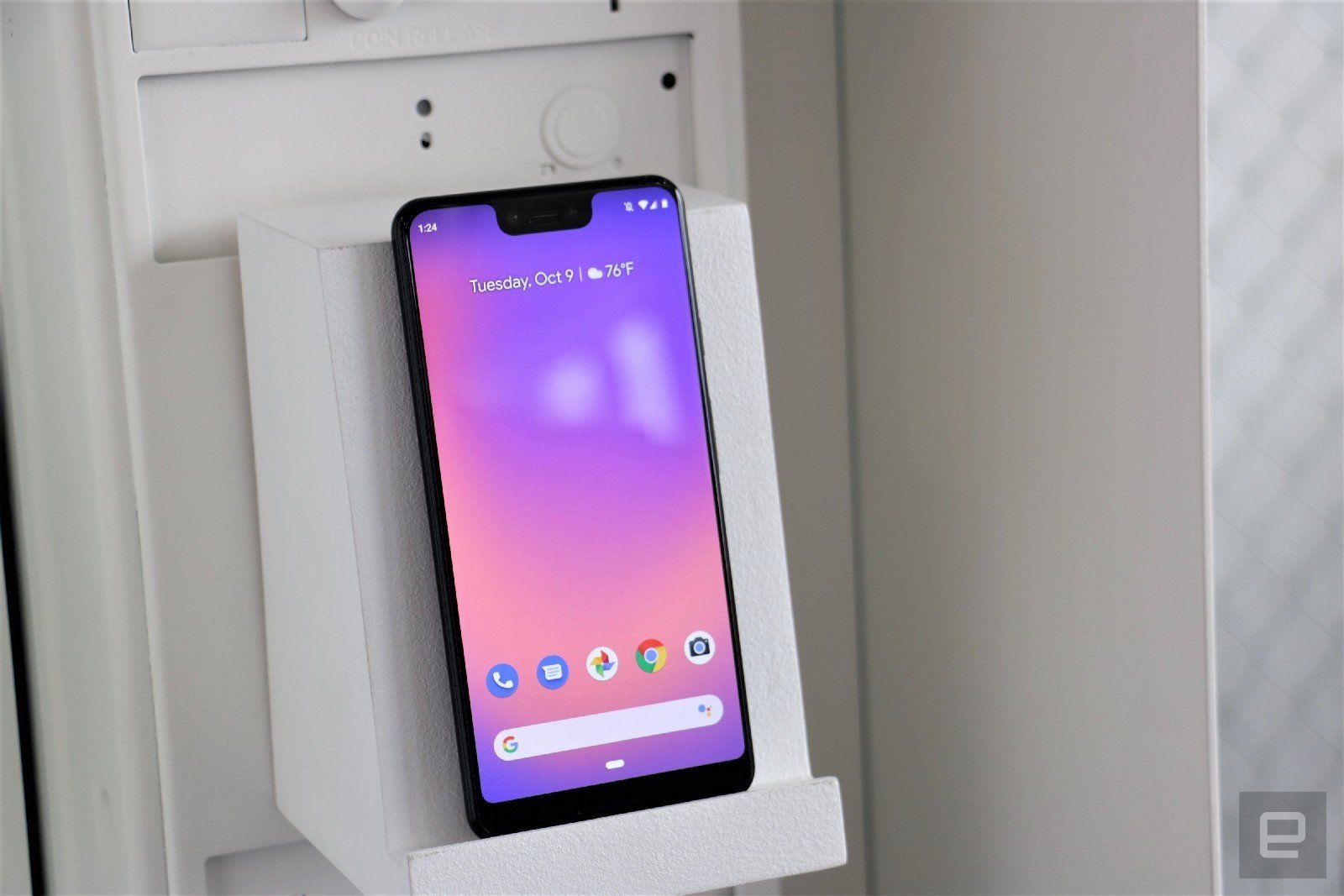 A recent development suggests that Google is planning to roll out a compact version of the Pixel 4 series like AI assistant in older Android smartphones. Pixel 3 users will be able to download the latest version of the assistant very soon.

But There Is a Catch In Google’s New Update

The new version is quite different from Google’s original offerings. Unlike the older variants, the new AI assistant will capture only the limited space it requires. As a result, one can do a specific task while asking the required question, but there is a catch in it. Google is planning to exclude some of the features for older generation models so that people will be attracted to buy the latest variant of the Pixel series. Demanding features like screen context, and continued conversation will not be included in the new update. The looks of the in taking AI-based voice assistants will remain similar, as Google is planning to reserve the updated looks for its current flagship phone. The company believes that the past look is quite familiar with the older devices; as a result, users find it more convincing to use it.

The recent update will enable the phones to treat the voice assistance feature as a background application rather than a front runner. The latest development by the firm got critical acclamation from the experts, as Google is not forcing anyone to buy the new series of the phone to use the updated AI assistance.