Google is hoping to impress app developers with a slew of new announcements at GDC, which kickstarts this week in San Francisco. The search giant is expected to take the wraps off ‘Google Play Instant.’ Developers will reportedly be allowed to game demos on Android devices, by just clicking on the link that is provided. 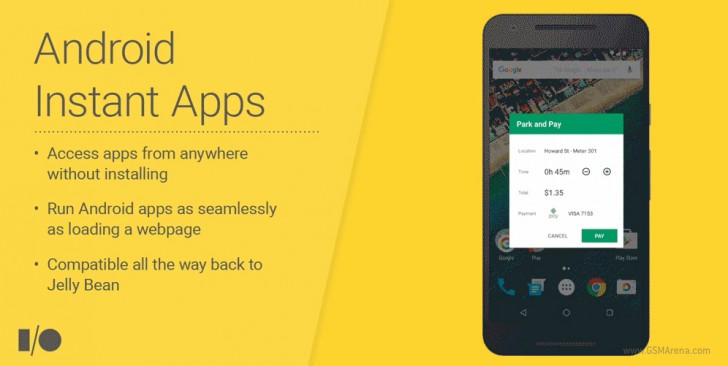 In other words, users need not install an app to understand how it works. They can only tap on the link and find out how it works. The company is also working towards highlighting improvements that they have brought about in their game ad ecosystem as well as multiplayer game servers.

As noted by The Verge, the primary objective behind Google’s slew of announcements is to ensure that the app developers remain on the same page as them. Google Android’s arch-rival, IOS is more potent than the former. Therefore, the search giant is looking for a way through which they can improve the experience for its app developers.

This move, in turn, helps the developers create better content and the consumers will remain more engaged. When Sameer Samat, VP of product management for Android and Google Play, talks to developers, he says that “the number one thing on their list is distribution.” Google feels that the concept of ‘Instant Apps’ is expected to make the distribution of content easier. The search giant notably operates differently in comparison to other companies in the gaming ecosystem. Android’s scale is massive, with over a billion users from 190 different countries making use of its online platform.

Even if Google brings about minor changes to its platform, it is set to make the experience a whole lot easier for its users. The search giant noted that the number of Android users who installed the game last year has more than doubled this year. Therefore, it only makes sense for Google to work towards bettering the experience furthermore.