Google has confirmed that they will fix the specific problem with the firmware update on the smart speaker for the Google device users. In the new report, it found that the Google Home and Home Mini devices might be getting bricked due to the wrong software update. 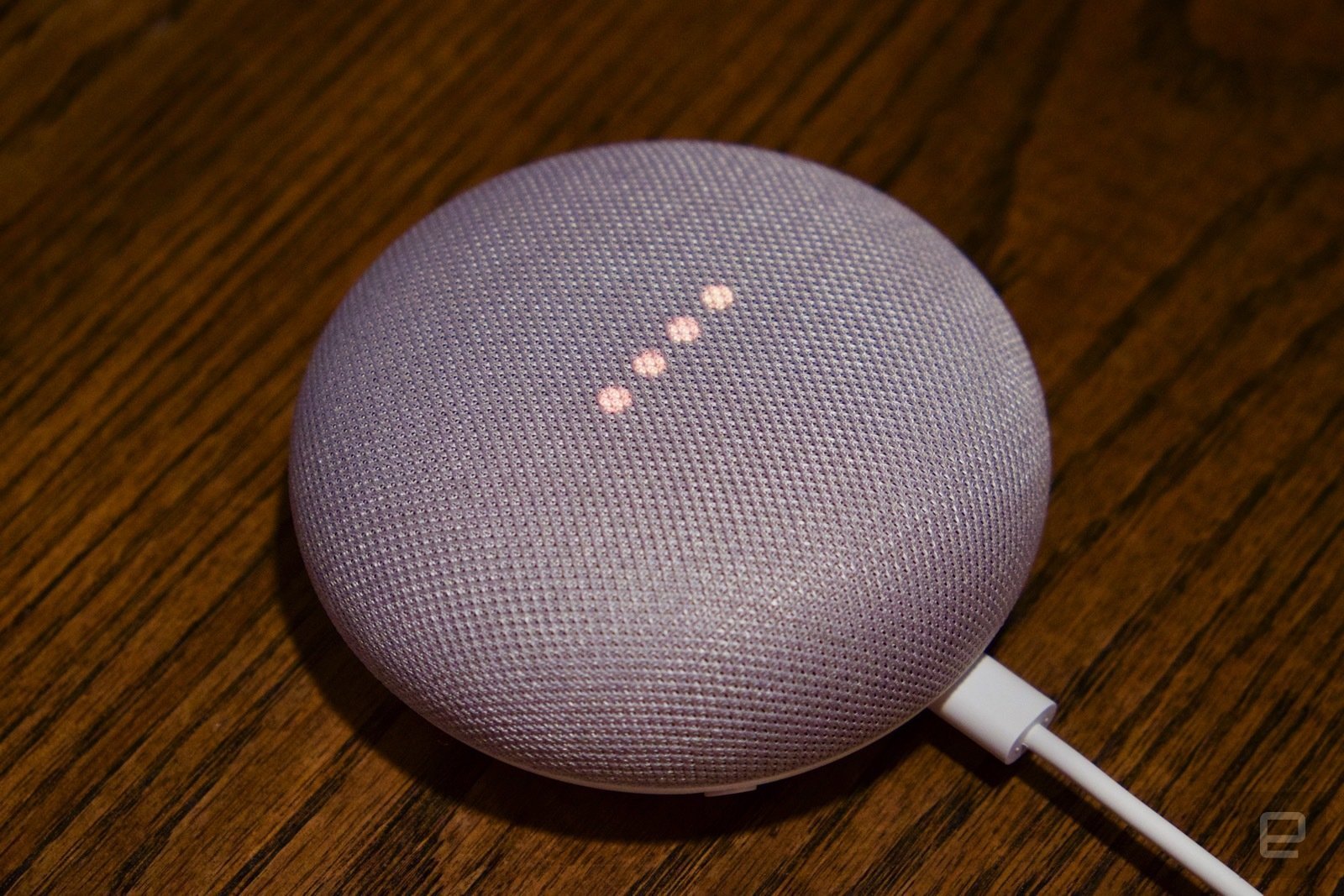 Google device user’s complaint that the issue is affecting home mini devices on Google support forums and Reddit. A new update in Google has caused the problem in various Google devise users. The factory reset, and by unplugging the power cable, some people had temporarily resolved the issue. The users used to complain that the problem persisted after some time, making their device completely unusable.
It was the serious problem of the Google device user as they were unable to use the device and were forced to replace it. As nothing was working and the smart speaker remains unresponsive for the users. It is a get problem for the users whose mini device was out of warranty as they had to pay extra for the replacement. For a more extended period, Google was testing the issue and was trying to resolve it.
Google had also written on the support page that they are aware of the specific issue that the people are getting with both Google Home Minis and Google Home devices that they are unresponsive. Google said that they are working on the subject and will fix it. Google added that it is tough for their team to diagnose the specific issue, so they understand the problems of the users.
After diagnosing the issue, Google said that they are replacing the devices. They will also replace the Google devices, which are out of warranty until they fix the problem. So if you are facing the problem, you can reach out to the Google Nest support for help.