Google is reportedly working towards the roll-out of a new feature with its latest Android 8.1 (Oreo) software update. After installing this functionality, Android owners who connect to public Wi-Fi spots will be able to view just how fast the Wi-Fi connection is. 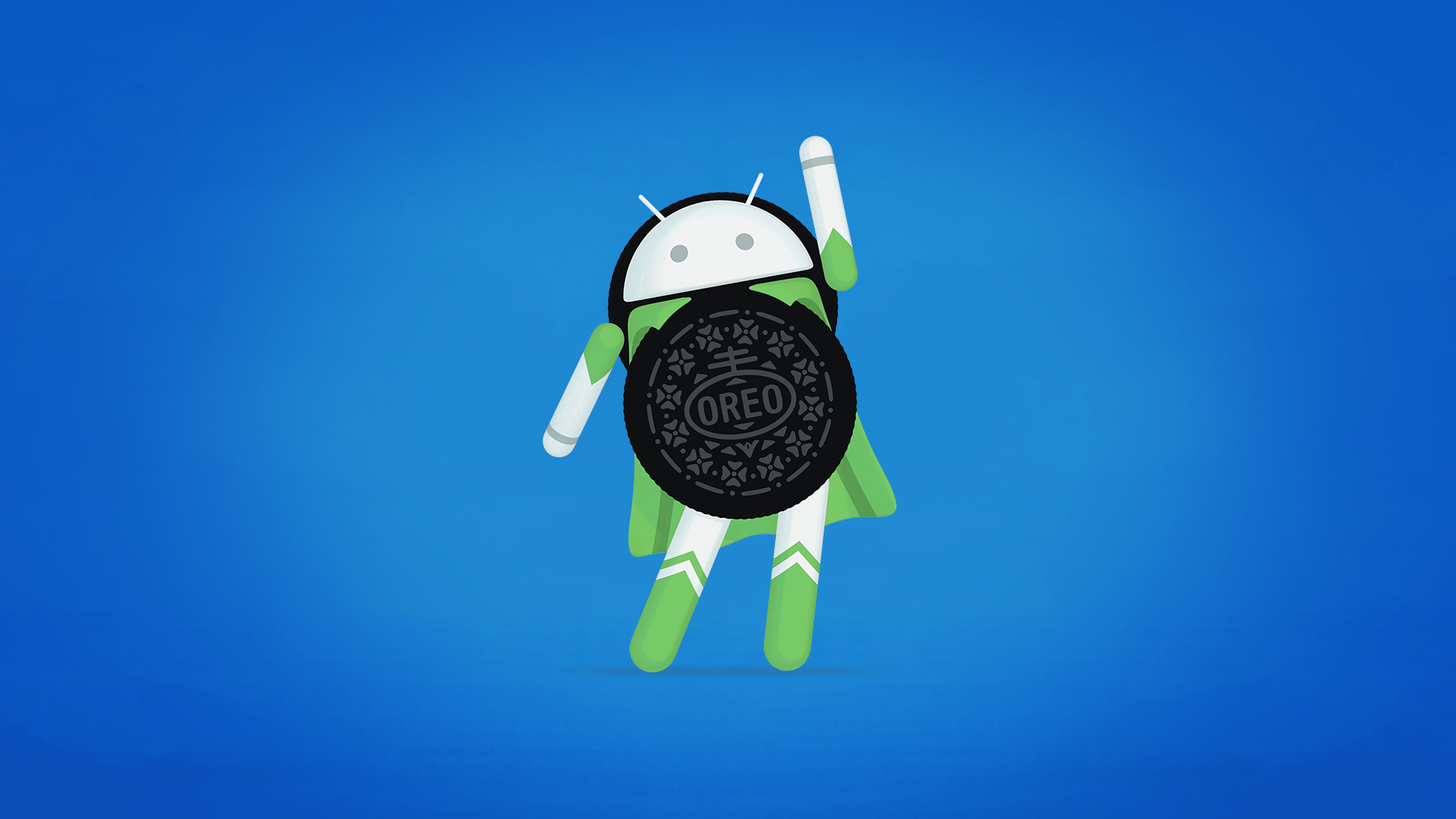 The company made the latest feature official through their most recent social media post yesterday. Since the feature is related to Android 8.1 (Oreo), it is essential that Android users update their device to the newest software operating system to be able to enjoy the experience.

For now, it remains unclear whether Android users will require the assistance of any other requirements to be able to make use of the feature. Google hasn’t specified exactly how long it might take for the roll-out process to take place. According to a report published by Android Headlines, the feature was announced by Google back at the start of December. However, the availability date for the same wasn’t made official.

Coming to the functionality of the feature, it will come in handy as smartphone users will no longer have to face the gamble as before, especially regarding the expected internet speeds. Even though, the feature does not showcase detailed Wi-Fi information, it will surely be able to provide “broad labels which will look to help users identify which Wi-Fi connections are better than others,” the report by Android Headlines adds.

For instance, once Android users access the feature, and it ends up producing active Wi-Fi connection, they will be provided with information on whether the relationship is “Slow, OK, Fast or Very Fast.” These labels will be found to be positioned directly underneath the public Wi-Fi names before actually establishing the connection. The smartphone owners have the freedom to choose whether the tags are shown by enabling or disabling the feature within the Wi-Fi ‘Settings’ menu. 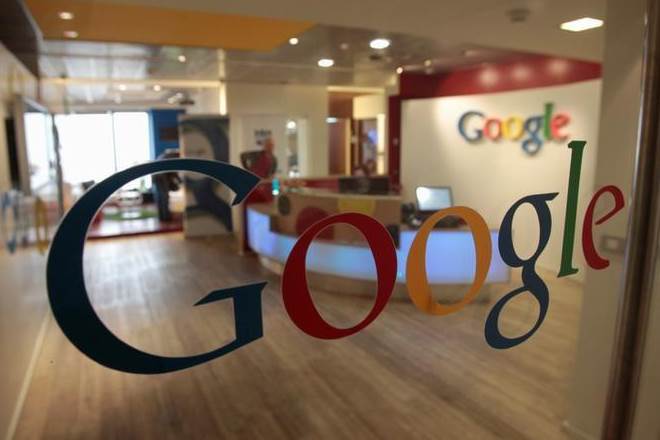