Google Pixel is one of the smartphone brands which is being famous for its camera quality and also its processor. It has such a great camera configuration which gives tremendously equal competition to Apple iPhone’s camera. Also, as said above Pixels smartphones has a good processor which results in fast tasking and great speed of the apps. As Apple has its one of the most featured iPhone named as Apple iPhone XS in the same way Google Pixel has lined up with the new Pixel 3 which gives countless of feature to its users. 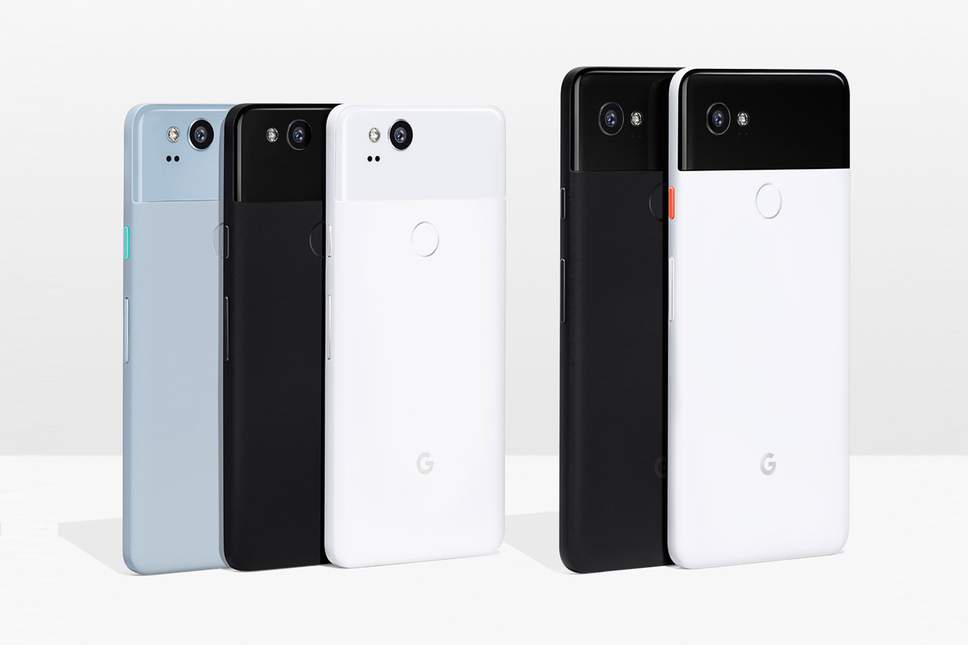 The Pixel 3 smartphone is always focused when a person is looking for a good camera phone and also which results in the attraction of customer. The Pixel 3 is famous because it packs a number of camera features in it and you can imagine if the camera is one of the centres of attraction then how many more Pixel 3 would be having for the user. It has a good feature that whenever it is on a high level, the top shots and analyses image frame around 1.5 seconds before and after you tap the shutter button. You will be somehow shocked by the Pixel 3 capacity of high-resolution shots. It is capable of clicking 90 images by setting up two alternative shots to save in a high-resolution easily.

The major thing which comes here is that the shutter frame is processed and saved first whereas the best images of shots are saved afterwards which results in having the best shots in your gallery. Also, the Google Visual Core on this smartphone is the best because it processes the alternative shots as HDR+ images. Also when these images are saved these are resolved into extra latency and also transformed into the file of a motion photo. Pixel 3 is being attracted because it works on the google chips because it is creating a computer vision model.

More about Gooogle Pixel 3
When the measurement was conducted it was seen that the flow between the current frame and the previous frame is generally estimated in ISP just for determining that does it has a salient object motion in the scene or not. Basically, it is all about the calculating of Global motion Blur score, which calculated from the camera motion and the exposure time. The real fact is that the camera motion is calculated with the sensor data which comes from the gyroscope and optical image stabilizer.
In this new best camera smartphone, Pixel 3, the camera option of best auto exposure with great autofocus and auto white balance are also considered. Basically, it is all about to add the quality score which is matches by the frame preference of human raters which is being used since long to maximize the end-to-end quality of the product.

Google has managed each and everything about the camera and by the reviews which it gathered, it adds the best feature which is loved by the user and which it likes the most. Basically, Google has done a great survey by the users for getting an exact quality of the frame and further giving it to the users. Google Pixel is now completely ready to be your image and shots partner with the improvement of avoiding blur and handling many faces.