XDA-developers noticed in April that Google was developing a new feature for their Phone app called ‘Flip to Silence,’ which is a feature that will let people silence their ringtone by flipping their phone. They dug into the code and were able to see that is only supposed to be visible for phones that aren’t compatible with Digital Wellbeing’s ‘Flip to Shhh’ feature. So, that means that the ‘Flip to Silence’ will only be sow up on non-Pixel devices that have the Google Phone app. People are already starting to see the feature today, but it doesn’t seem to do anything at the moment.

@TheTweetofVidd told XDA about the ‘Flip to Silence’ setting arriving on their device. @TheTweetofVidd noticed that their Redmi Note 5 Pro which was running the Pixel Experience custom ROM all-the-sudden had the setting. It has also shown up on other phones as well. Reports on twitter indicate that Samsung Galaxy Note 20 Ultra, Essential Phone, Redmi Note 5A, iQOO 3, ASUS ZenFone 6, and POCO F1 phones are getting it as well.

Its nice to see premium Google features trickle down to lower cost devices. This is something that Apple could definitely learn from, because they do the opposite. Apple was caught purposely slowing down their older devices rather than making them better. 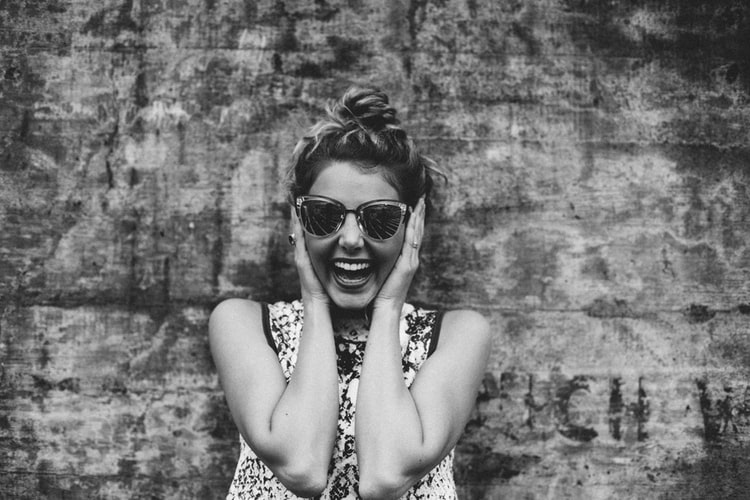