As most of us are familiar, Samsung loads its phones down with bloatware. Two of those junk programs are Samsung’s attempt at making a virtual assistant and proprietary app store. Google already has a fully matured app store and virtual assistant, and they are apparently trying to get Samsung to prioritize them. Google wants their official Assistant and Play Store to be prioritized over Bixby and Samsung’s own app store. The two companies are negotiating a new revenue-sharing agreement that if Google has its way, would give the company more control of Samsung’s phones. Google has actually been trying to get Samsung to give Assistant and its Play Store app more of a front-seat on its devices for a while, but Samsung hasn’t been cooperative. Maybe Google’s money can change their mind.

Google has a bit of leverage at the moment due to COVID-19. Everyone is losing money right now, but the companies that have massive fortunes in the bank don’t have to worry about the temporary economic downturn as much. Samsung may be more interested in hearing Google out, because they need the money. Samsung’s smartphone sales declined by 20 percent this quarter.

We still don’t know if the would-be agreement will force Samsung to nix Bixby and its app store all-together, or just make Samsung put the apps on the back-burner from a user-interface perspective.

Like all Android device makers, Samsung is free to create its own app store and digital assistant. That’s one of the great features of the Android platform. And while we regularly talk with partners about ways to improve the user experience, we have no plans to change that.

Samsung remains committed to our own ecosystem and services. At the same time, Samsung closely works with Google and other partners to offer the best mobile experiences for our users. 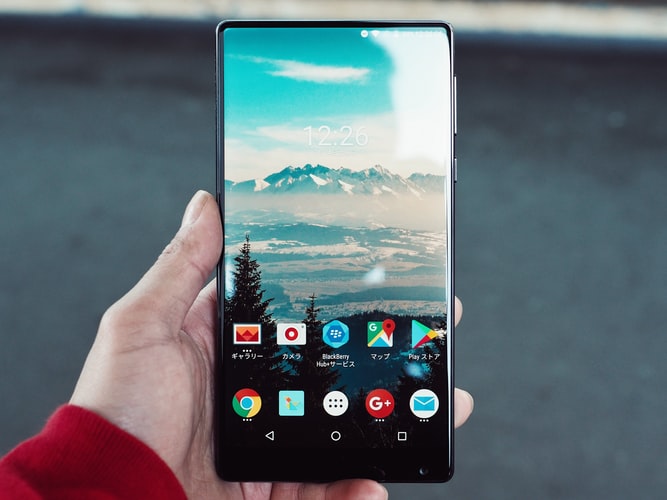