Some tech brands like Android Headlines and others projects that Google will be updating its Android Messages app with some new feature with which it will allow you to text from your browser. If you have ever used Google’s Allo messaging app you must be knowing that you can also text message from your browsers like Chrome, Firefox and Safari. And the same will going to be introduced in Android Messaging app. 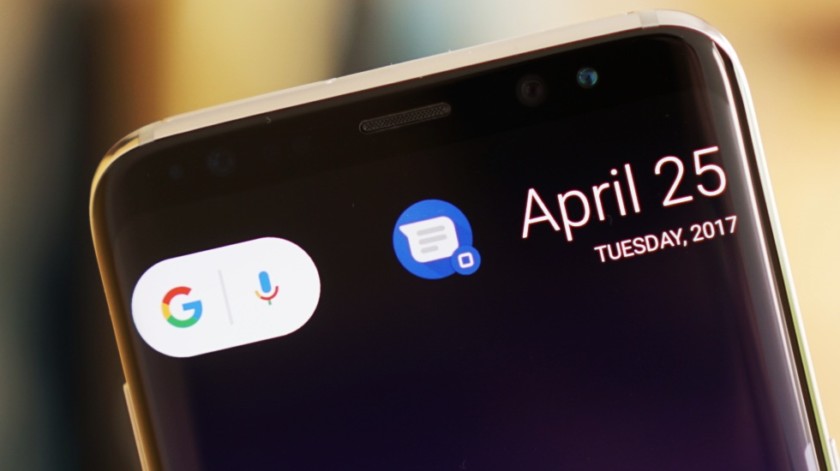 But there a new twist in this update, unlike Allo app it will allow you to send mobile SMSes instead of web messages. This will make sending messages a bit easier and flexible. Sounds amazing right? Now you must be thinking how to use it?

For that, you need to scan a QR code on your PC or Mac just like the same you do for using WhatsApp web. You need to pair your handset with your PC or Mac every time you need to text. It is also in a highlight that the feature has partially been introduced in the latest Android Messages 2.9 APK, but you cannot send an actual text message.

Some rumours also say that the update will also include an option to send or receive money using Google Pay. It this goes true then this could open many more options for the users. Also, a smart messaging called Google Enhanced Messaging can also be introduced soon in Android Messages app which will automatically send a reply message just like Gmail, Allo and Inbox.

Google is in planning to revamp the Android app with many more feature which resembles Google Allo messaging app other than the SMS texts instead of web-based ones. The app can also be monetized for the company via Google Pay.

These feature and updates are not sure as of now, there are just the highlights which Google may introduce with the transformation of its Android Messaging app. 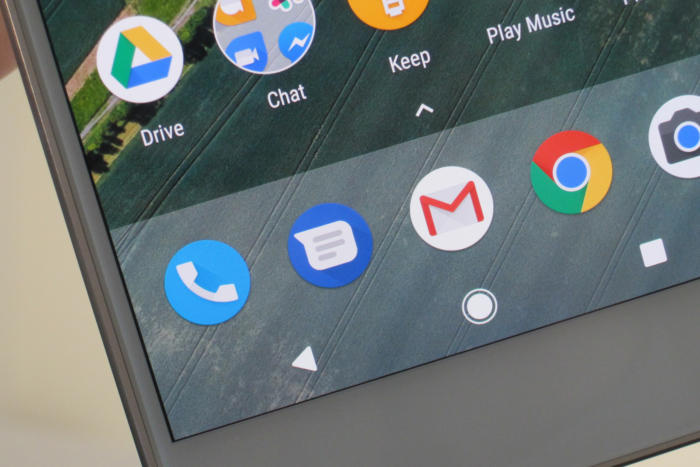