Earlier, Google has already given its permission for the third-parties to make the Assistant-powered smart speakers along with displays. But till now the search giant has not got into to make its screen.  This might change at the year-end, as with a new report from Nikkei which claims that Google will be planning to launch its rival to Amazon’s screen equipped Echo show which is scheduled for later this year. 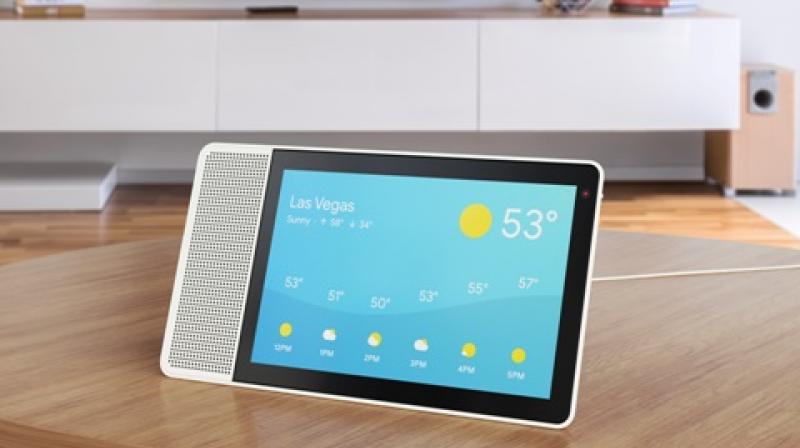 In your homes, if you have got smart lights, multi-room sound system, home security cameras along with the smart speakers to start to become an essential hub for controlling this kind of devices. Lenovo has been in partnered with the Google to make its very own smart display by slapping the screen which would otherwise be traditional smart speakers. The two of the companies have taken the concept of the smart home hub which as a result has turned to a smart home command centre.

As per some reports by the Nikkei, its claims that the Google is now planning to release its very own homegrown smart display which is scheduled for later this year. If this happens then, this will expand the Google Home family along with currently standard Home, affordable Home Mini as well as with more premium Home Max. It will also provide a true first party competitor to Amazon’s Echo Show.

As per Nikkei, it said that the company has planned to ship near to about three million of the new smart display. Nikkei term this as an aggressive plan from the company. But after seeing the Lenovo Smart Display, there is a questionary from everyone. Everyone now thinks that how Google will differentiate its first-party Google Home with a screen which is from the Lenovo’s Smart Display or with any types of upcoming smart displays which are from JBL or LG.

It is because the display of Lenovo runs on a stock version of the Google Android Things-Powered Smart Display UI. So for the same reason, Google will have to make the same features with an interface. The device which we can get from the Google will be having acute as well as a friendly design which perhaps said to be the mesh fabric as well as with the pastel colours which can be seen on the Google Home Mini.