If you ever faced difficulties in getting a table for dinner for lunch over a restaurant just because of your immediate plan, you would love this news. Google launched an update it’s Google Maps app that enables you to trace the wait time over a particular restaurant based on the overall crowd of the day. 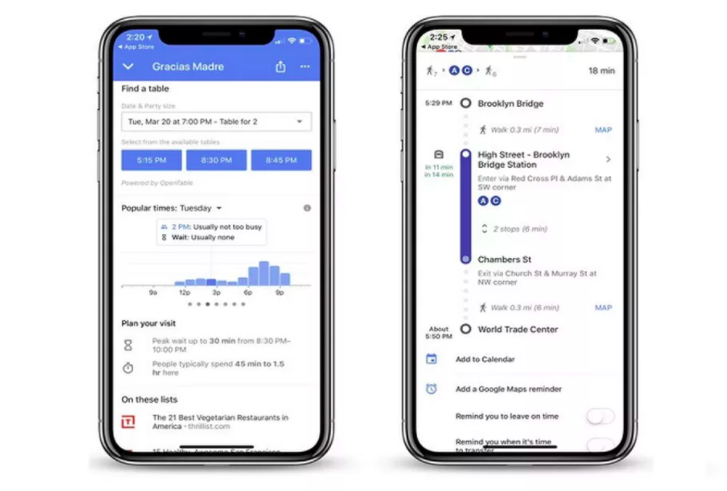 As reported by Engadget, this latest version 4.47 shows the average waiting time to get seated over a million of restaurants at different parts of the day. This feature is pretty much helpful for those restaurants which don’t take reservations and can be useful for your immediate plans too.

One more feature has been added which is quite beneficial if you’re using public transit, now this latest version 4.47 lets you know which entrance you need to go into. But this feature is currently available in New York, Hong Kong, Taipei, Paris, Los Angeles, Delhi, Moscow, Singapore, Barcelona, Madrid, Budapest, and Kiev.

Google is planning the same for some other countries also. Google is in a continuous process to update its Maps app to serve its users with the best. A few weeks back Google updated its Maps app with a bicycle mode. Thay bicycle mode enables you to figure out a shortest and best route to choose. Earlier bike readers or two-wheeler users of Google Maps were using a combination of walking and car mode to figure out the best possible way, but later Google solved it with the new two-wheeler mode.

This feature of waiting time estimate can save time and is helpful for immediate plans out lunch and dinner. It is also expected that Google will soon add an option to reserve a table in a particular restaurant while traveling. Currently, the feature is available for iOS only and very soon it will go official for Android users also. 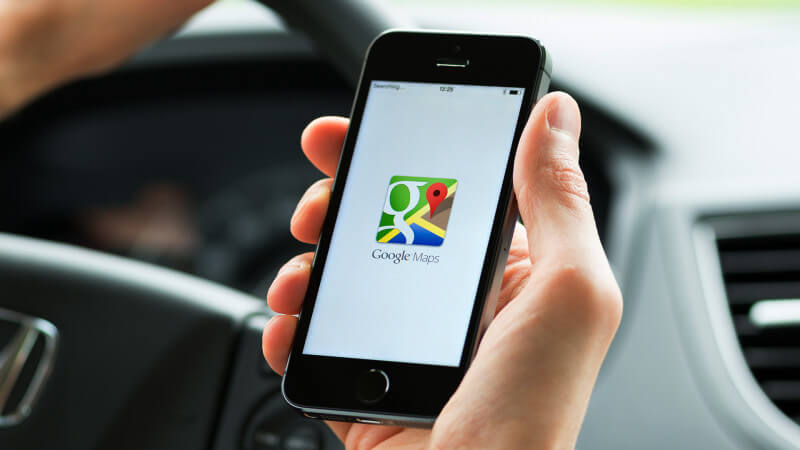