The highly anticipated Black Friday and Cyber Monday are about to come. Every major e-commerce and offline market players have announced their premium offers with massive discounts. Most of the sales festival will commence from the 28th of November, but few are even starting the sales from the 24th of November. 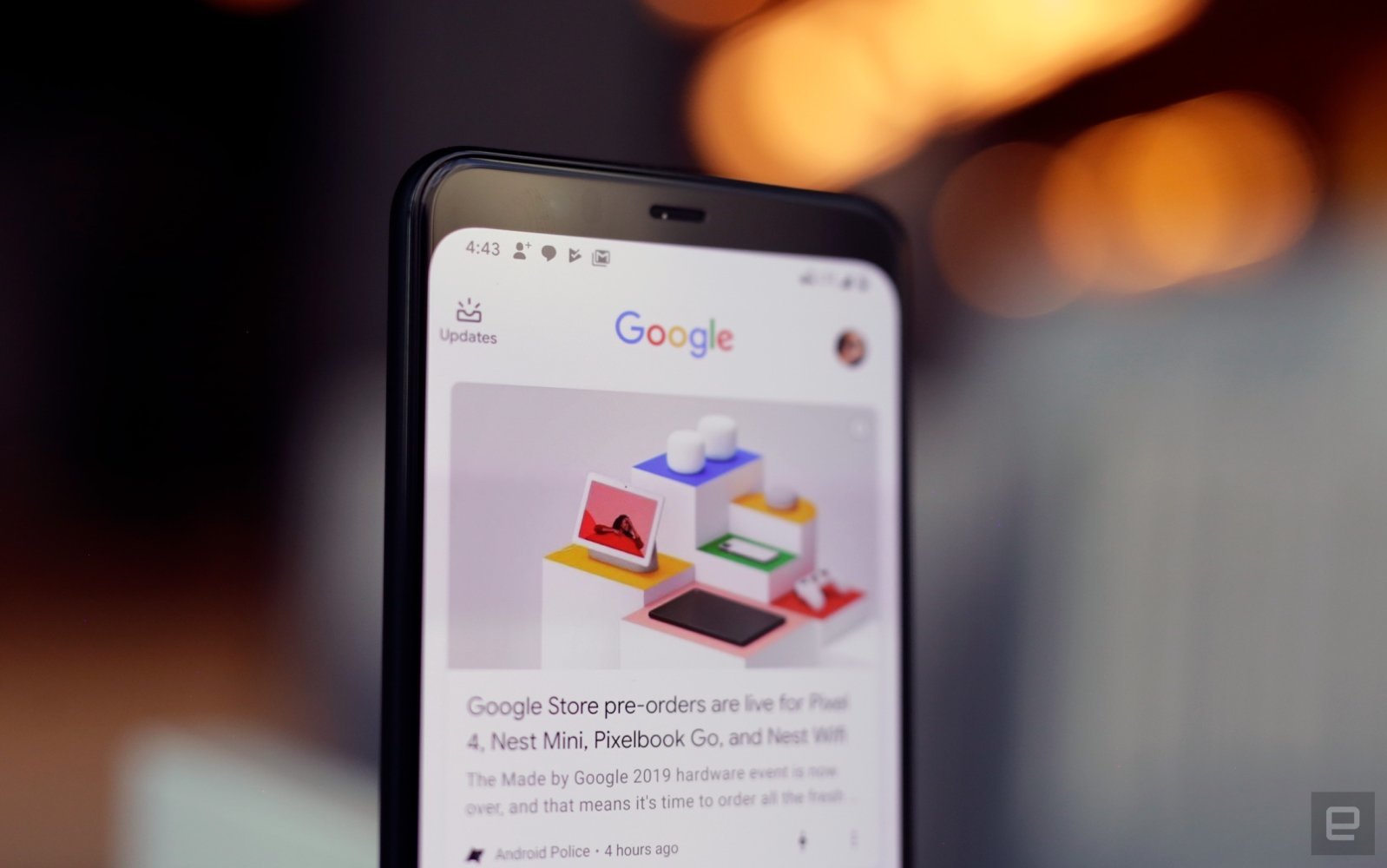 Google’s newly launched flagship smartphones Google Pixel 4 and Pixel 4 XL, will be available at a starting price of 599 USD. The massive discount of 200 USD will be applicable from the 24th of November. At the discounted price range, the Pixel 4 series looks even more attractive. The newly added gesture control looks futuristic in the latest edition of Pixel, while a pure voice assistant, beautiful camera, and stock Android experience can be a deal-maker for many.

Google is also offering a substantial discount on its budget smartphones Pixel 3a and Pixel 3a XL. From the 24th of November, both the devices will be available at 299 USD, which is 100 USD lesser than the current price. Though the budget Pixel series got positive reviews, the value for money aspect was a concern for many. But, at 299 USD Pixel 3a is a must-buy for potential customers. If anyone is interested in an excellent performance, flagship-level camera, stock Android, and headphone Jack (Premium series Pixel excluded headphone jack last year), then Pixel a series is a perfect choice.

During the Black Friday sales, Google’s flagship tablet Pixel Slate will be available for 449 USD. Usually, the slate and accessories priced around 1,058 USD. It seems like Google is promoting its Slate series to compete with Apple’s iPad Pro and Microsoft’s Surface Pro. The device comes with the Chrome Operating System. The design and hardware were getting positive reviews, while the software experience is often criticized.

Category: Smartphones Submitted by: Will Green
Tags:Pixel 4 and Stadia, Sale For Black Friday