Smart speaker one of the most loyal and trustable gadgets for giving great results of our voice command. These smart-speakers are capable of having good sense and knowledge of giving answers. Also, with this, the users using it have a good experience of using smart-speaker. Whereas the major confusion comes when a user goes for buying a smart-speaker, they generally get confused to think that which smart-speaker they should buy and which will give the better satisfaction.

Today there are around two major smart speakers which are giving quick results to the user, one is the Amazon Alexa one, Google Assistant and one the most famous the Apple Siri. These both have a good demand in the market as they help to reduce your work of getting up for things, for example, if you are in a mood to listen to some good collection of songs and at and the phone is far away on charging you can simply give a voice command ” Alexa please play the song name” and it will do the same. This comfort attracts users the most. 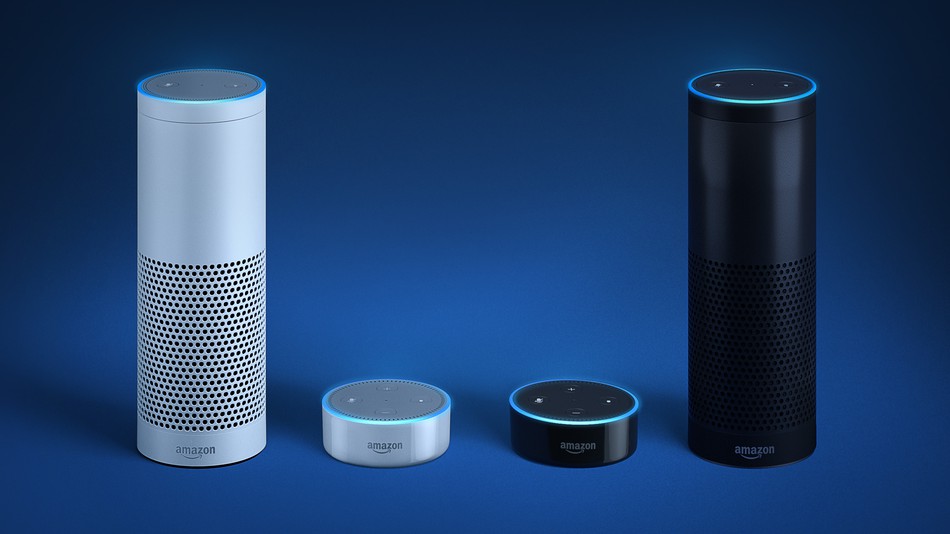 The main question comes which a user should buy for them between Alexa, Google Assistant or Siri. Therefore for testing this, the test has been taken up, which includes that which smart speaker among the three gives more correct answers of users question. When the first test was conducted it was found that all the smart speaker has a very little difference which can be ignored though.
When the second test was conducted it was found that the Google Assistant managed to win the question and answers test. It wins beating the other two, the Alexa and Siri. Google Assistant was asked with 800 questions which it understood correctly and give around 88% correct answers to these questions. This is the growth of Google Assistant as this will attract users the most to buy Google Assistant.

In the same way as the above devices, Google Home give a great competition and understood all the question asked but answers 86% of those and the Home Pod tells 75% correct and relevant answers which is good enough. Now it is somehow clear that which is the most respected smart speaker, whereas when another test was taken up by keeping all the Amazon Echo, Google Home Mini, Apple HomePod, and Harmon Kardon in order the Assistant win again, in the above task the questions were asked by dividing categories, but in the command category Siri managed to win at a good score. 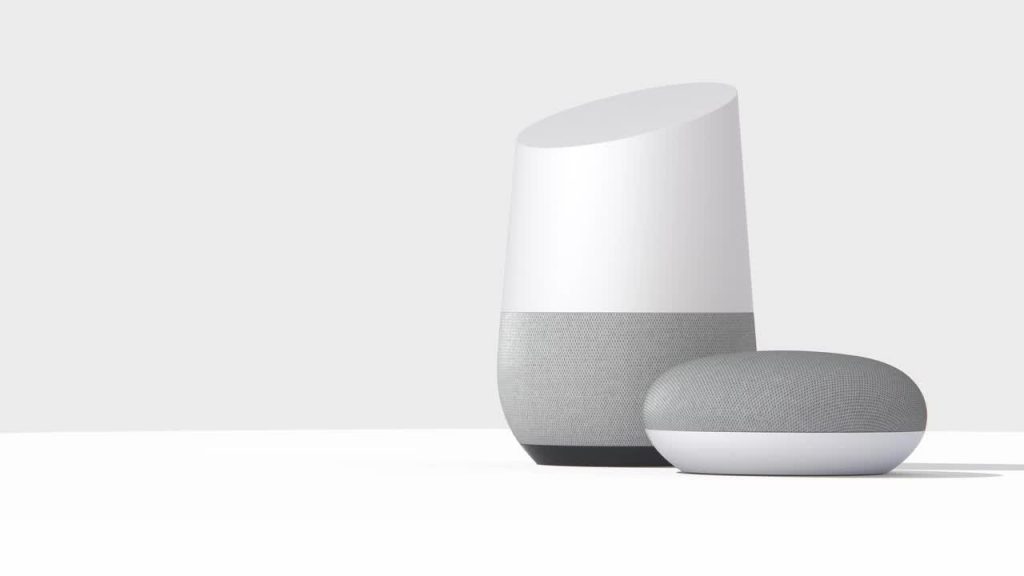 This results that Google Home can be a better smart speaker when you have to use for, Local, Commerce, Navigation, Information, whereas if you have more usage of the command then you can surely and blindly go for Apple Siri. Apple Siri promises to have fast access in Email, calendar, messaging and also a little more in the music queries. If you are attracted towards the Apple Siri then the better option for you is that, by a complete Sirikit.

The interesting thing is that when we compare the test from last year, it comes with a great difference. As the last year’s test didn’t give a much better result but this time the market has been set on fire because of the smart speaker. The last test was held in 2017. At the end when you will compare from others, Google Home and Assistant wins the title of the best smart speaker. Google has covered the gap between the next years. 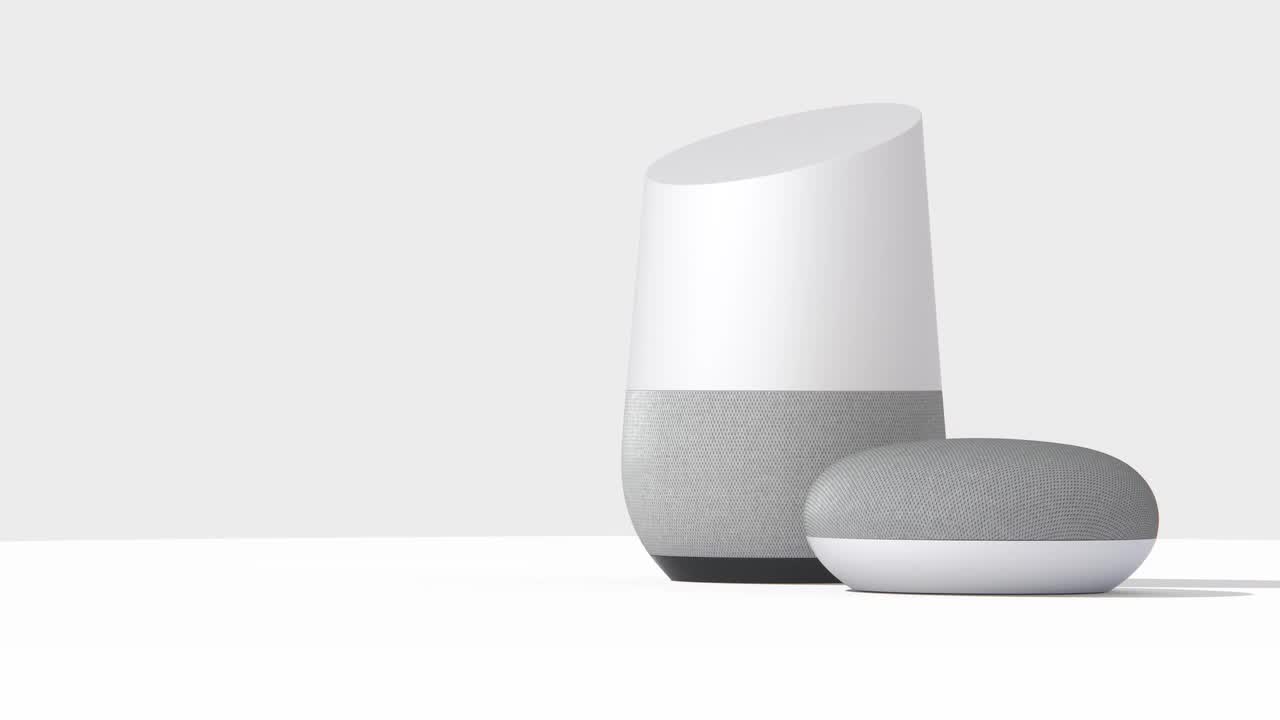