If reports are believed to be true, Google is finally addressing the issue that currently embroils its kid-friendly app called YouTube Kids. The problems began ever since the platform was introduced for use in the market. The parent company of the video-sharing platform is reportedly working on a new version of the application, which only displays content which is manually approved by Google. Before this, there was no such similar system. Users would gain access to any content on the website with minimal parent control. This move came across as a huge problem especially because the platform was created explicitly for kids. 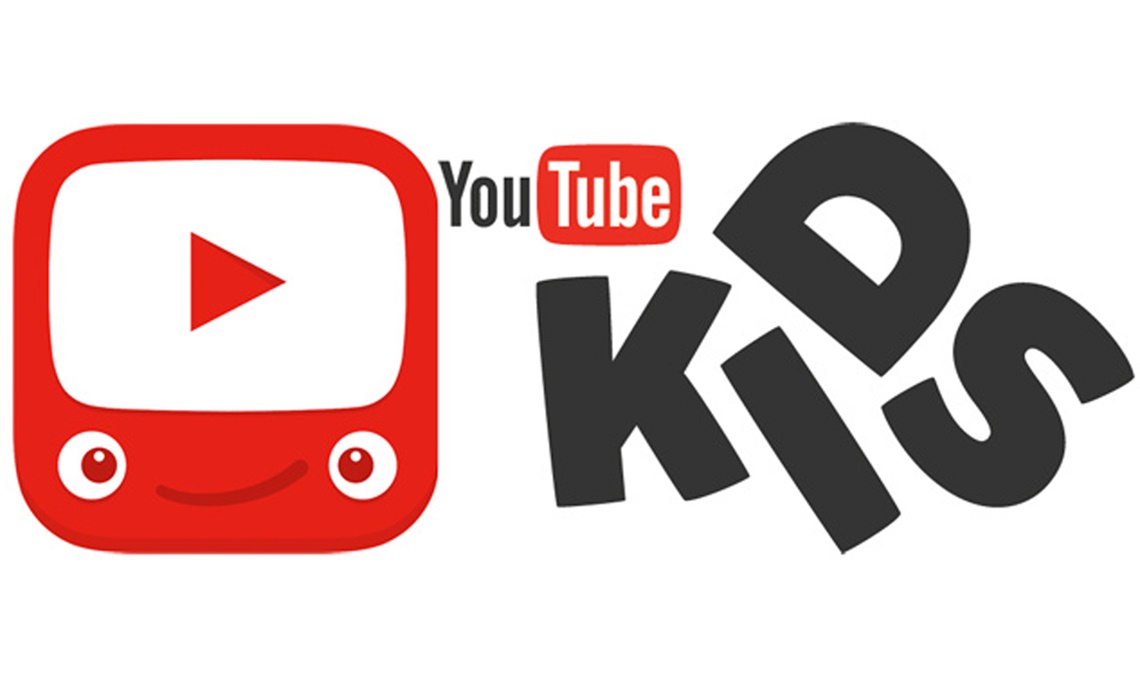 There is the particular type of content that the kids should never view at that age. Therefore, Google has finally decided to address the issue. “The parent company of the video-sharing platform is working on a new version of the app that only displays content manually approved by Google,” notes an online report. Earlier on Saturday, news publication website, Buzzfeed went on to disclose that the search giant was apparently working on a new version of YouTube Kids.

The latest version would primarily be based on a non-algorithmic system. According to numerous reports, the new app would provide parents with the ability to control the content that will be showing to their kids. In other words, the parents would have access to when they are allowed to turn the algorithmically recommended videos on and off. “They are allowed to turn off the algorithmically recommended videos to eliminate the chances of mature content to show up on the app,” notes an online report. All the existing YouTube Kids applications make use of algorithms.

However, there are times when inappropriate content ends up slipping through the system and the viewers somehow gain access to it. However, Google plans on avoiding this slipping with their latest application. With the newest version, the search giant is reportedly going to approve content for kids manually. Apart from this, they will also have the option to disable algorithmically recommended videos. This move will help them ensure that no videos containing conspiracy theories or sexually explicit language show up on the application. Apart from this, they also want to avoid factors such as profanity, graphic language and harmful content from showing up.

The new version of YouTube is expected to release in the span of next few weeks. The search giant will not reportedly be scrapping the algorithm version. According to sources, the two applications are created to exit together. Therefore, it is not possible that the latest form could come with a modified new name. However, according to a report by Android Police, the non-algorithmic version would be the default option between the two since the algorithm one fails to screen the type of content. However, YouTube also did not confirm it. “We are always working to update and improve YouTube Kids. However, we don’t comment on rumor or speculation,” the company stated. Google is not facing the bashing that Facebook is as such. Therefore, they should be more careful. 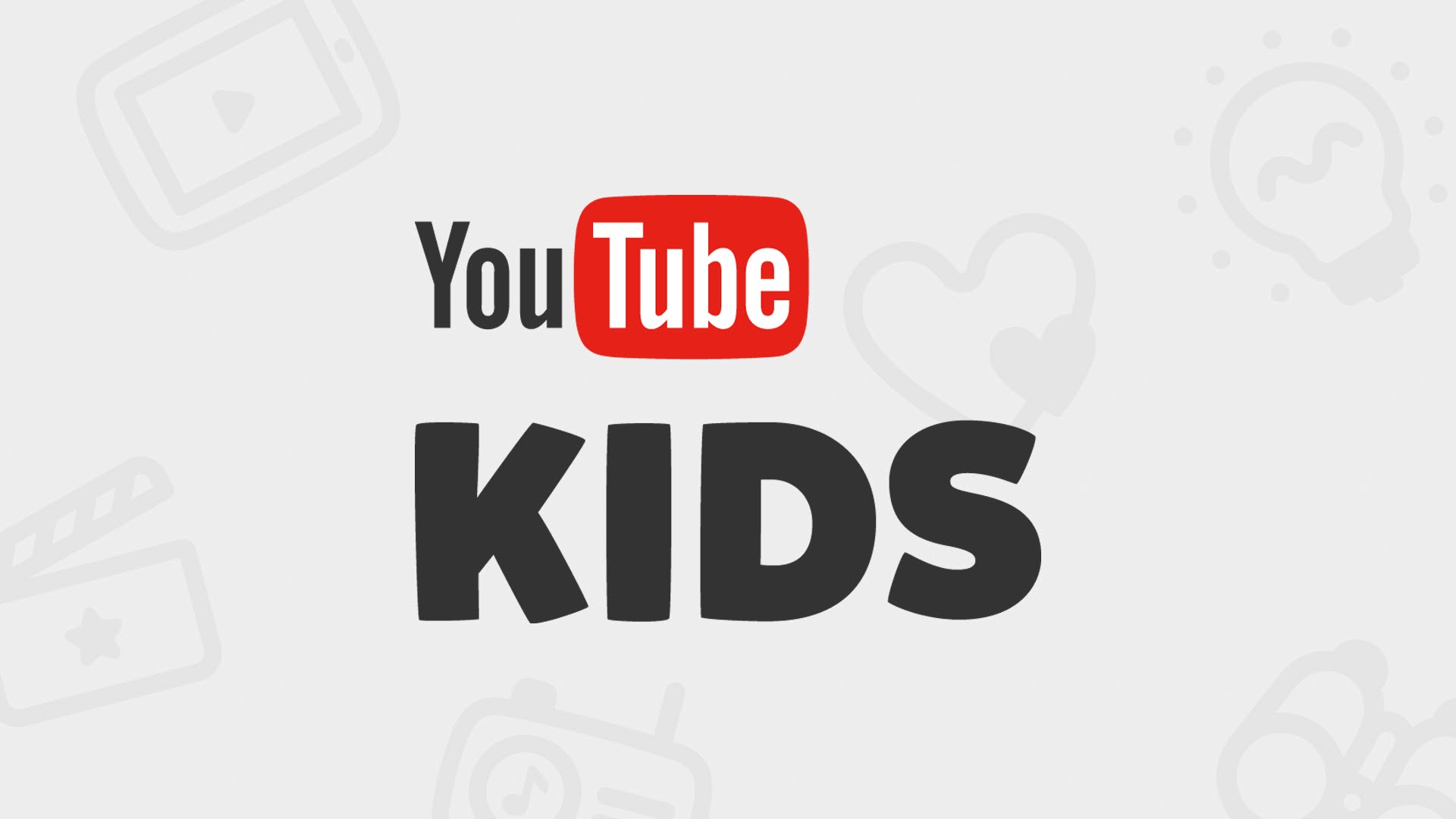