Google has formally updated its Gboard application for IOS platforms. In order to compensate for the lagging nature of its application on IOS platforms, the search giant has updated it with numerous enhancements. Other than the usual improvements in terms of performance, the Gboard (for IOS) comes packed with a new feature, which will essentially allow users to create “reaction GIFs” in an easier and more convenient manner. The latest feature was first noticed by media publication The Verge. 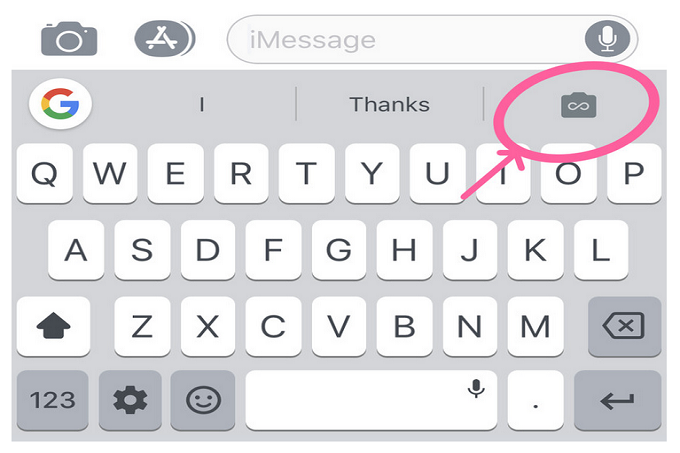 As per the report published by them, the Gboard (for IOS) seems to be carrying a freshly-added dedicated GIF-maker button on the bottom corner of the screen. Previously, the GIF maker button was hidden. However, after the latest update, the GIF-maker option seems to be having a much more important role to play.

Thanks to the shift in terms of the placement, users will now find it more “accessible,” and “convenient” to operate or create GIFs. “It’s made even better by the fact that it can now also record short video snippets using the front-facing camera, making it a veritable reaction GIF machine,” notes Engadget.

Interested users can fire up the Make – a – GIF button by tapping on the option and recording a Loop. This setting is the same as the three-second-Boomerang format. The feature also packs a ‘Fast-Forward’ option, which essentially allows users to record a footage of up to one minute.

The new placement of the GIF creation option can easily be confirmed, however, whether it will make its way to Android platforms or not is something that hasn’t been officially confirmed as yet. Users will have to keep a check on the Gboard’s application store pages for any possible update that may come along the way. Users are advised to wait for an announcement from the side of Google as well. 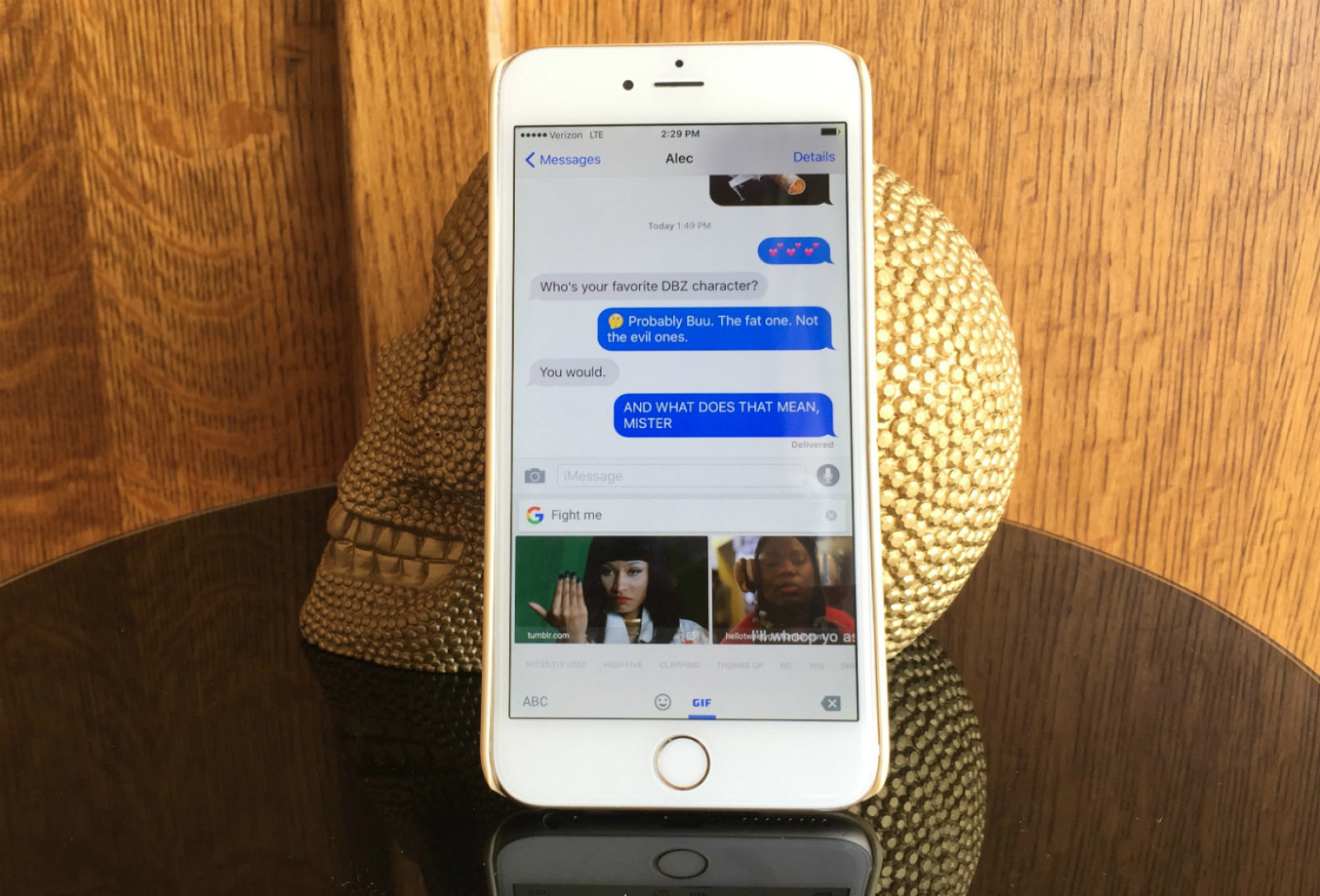