Elon Musk has already made a massive impact in every industry that he has touched.

Some of The Ways That Elon Musk Has Changed The World

Elon Musk created PayPal. Yes, that PayPal. The one eBay bought for $1.5 billion dollars. Musk was the majority shareholder when that happened, so, he made a lot of money. It was originally called X.com, but then when Elon’s company merged with a competing internet banking company, Confinity, they changed their name to PayPal. Originally, ‘PayPal’ was just a feature of the newly formed join-operation. But, they liked the name, so they changed the whole company to it.

Unless you have been living under a rock, then you probably have heard about Tesla. Tesla is the leader, by a long shot, in the electric auto industry. Tesla has been the sole driving force behind larger companies switching to electric. Remember, economics always wins. Electric cars are in every way better than their fuel-burning counterparts. Period. Elon Musk knew this, and he knew what he had to do to get the public to understand this. And well, he did it.

Elon came to America and basically said to NASA: ‘Hey, you know that whole “rocket thing” you have going on? Well, I have a better way.’

SpaceX has been able to successfully land the booster stage of its Falcon 9 rockets effortlessly on custom-designed drone ships. Think about that for a minute. This man has been able to, with ease, literally pull half of a rocket out of the air and land it on a barge that drives itself. Damn.

As astounding as it may be, these are just a few of Elon Musks’ achievements. We will explore many more of them, along with the challanges that he faces, in later articles. 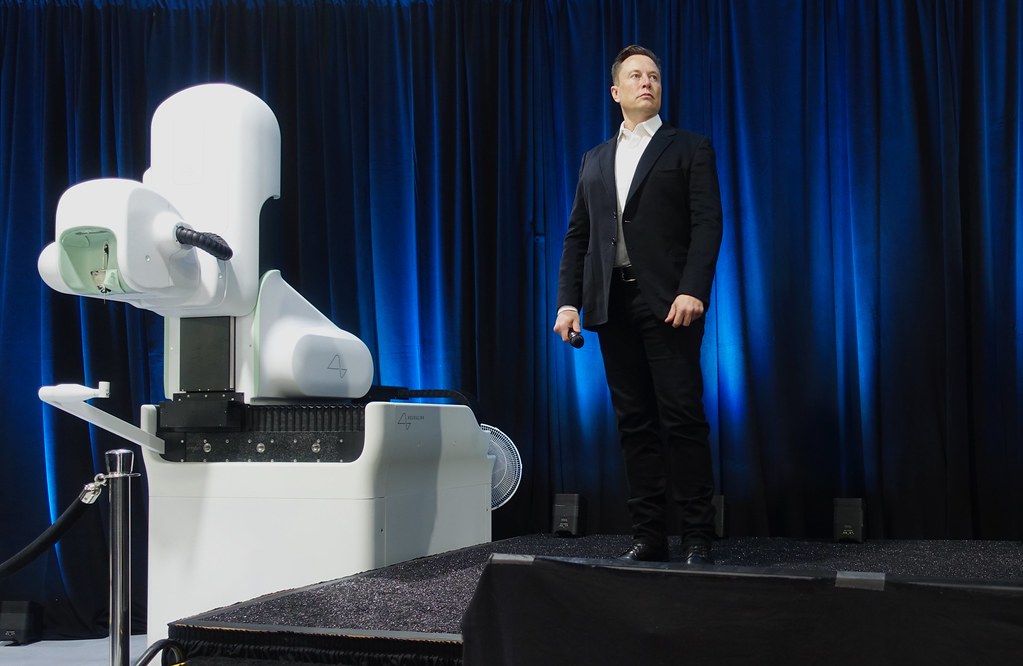