2003 called, they want their font back. Instagram Stories are now going to include support for a ‘new’ font that looks suspiciously like ‘Comic Sans.’ Other new options include a stencil and serif font. While it’s not exactly Comic Sans, it bares a close enough resemblance to it.

Believe it or not, there may actually be practical reason for Instagram’s choices when it comes to new typography. According to Mashable, Comic Sans is thought to be one of the least challenging fonts for people with dyslexia to be able to read. There is a little bit of irregularity in each character that makes them easier to interpret, and increased accessibility is never a bad thing for a product.

Instagram adding comic sans as a story font is very 2020. Have we not already suffered enough?

Vincent Connare, a former Microsoft typographical expert, engineered Comic Sans back in 1994. The inspiration for the font was clearly the type of lettering often seen in comic books. Connare foresaw people using the font for informal documents and books for children.

Despite Comic Sans record of constant misuse, Connare says that he doesn’t have any regrets in regards to designing it. He mentioned: ‘The level of hatred was amazing and quite funny. I couldn’t believe people could get so worked up about a font.’

All you’ve gotta do to use the new fonts is to add text to a Story, then using the UI (User Interface) element above the keyboard to cycle through them. 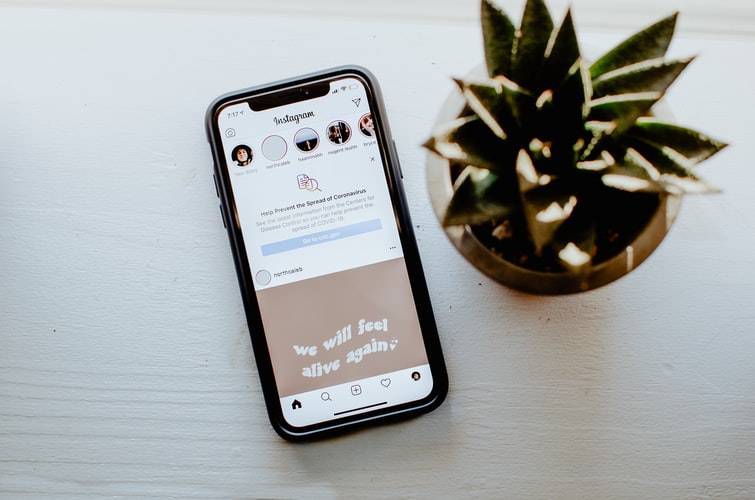