A recent post published on Wearable suggests leaked images that supposedly shows the leaked images of Fitbit’s next big approach to smartwatches. As according to the report the watch will be running at Fitbit OS and will be water resistant up to 50 meters. The watch will be able to monitor sleep apnea through a SpO2 sensor. The confirmation of GPS is still awaited. Fitbit CEO Mr. James Park mentioned earlier during an investor call that the company plans to launch a smartwatch with “mass appeal,” and this could be that mass appeal. 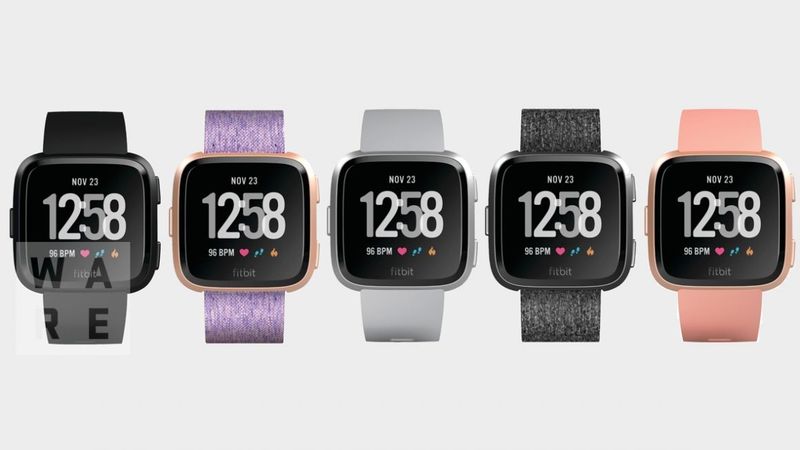 The last successful launch of Fitbit was the Ionic costing $299, but that wasn’t upto the mark regarding hardware and software-based technology.  The Ionic was also limited to only one size and wasn’t the best fit for people with smaller wrists.

Wearable claims that the watch will be a successor to the Blaze, but it is still not clear that whether the device will be called as Blaze 2 or the company will launch it with a new name to originate a new series. The leaked images show a sleek design of the front, and comfort giving strap.

The watch might hold a launch with five different colors like Rose Gold, Silver; Black combined with varying shades of strap options including plastic and fabric design in silver, black, purple and coral. The images also show its resemblance to Pebble Time Steel watch.

Some sources also say that the company “wants this to be something that can appeal to be larger, more general audience.” So this mass appeal could be the next addition to the competitor’s list of Apple’s Watch.

Yesterday Fitbit announced Fitbit’s Adidas branded edition of the Ionic watch priced at $330. This watch is a competitor of Apple’s Watch’s Nike edition that which starts with a price tag of $329. 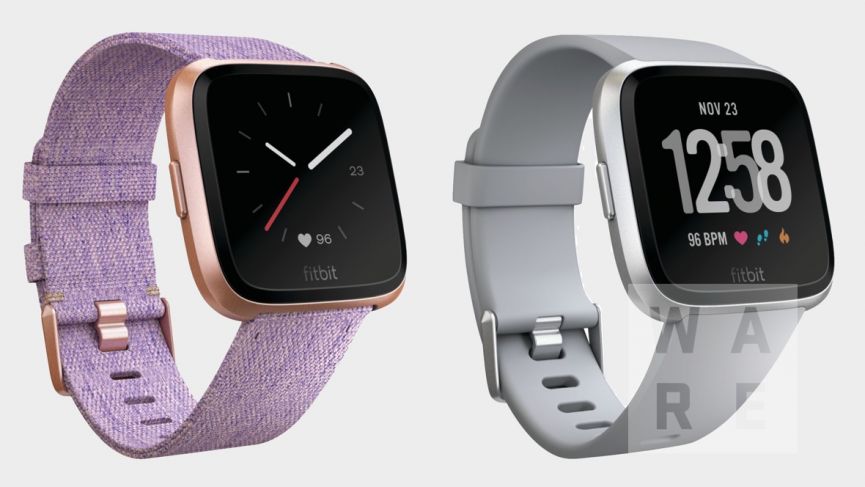