The Fitbit announced its all-new feature of “female health tracking” and “quick replies” at a March event in the current year. As promised, the offering finally is being introduced on the Android, Windows and iOS apps of the company.

Earlier at the time when Fitbit launched the Versa wearable, the company had assured the consumers of the upcoming additional features. At the present day, Fitbit has introduced for the Android users, the feature of quick replies and it has introduced the feature of female health tracking for the Windows and iOS users. Fitbit is also introducing watch faces and a few new apps in the App Gallery of Fitbit. All the new features are provided both for the Versa as well as the Iconic. 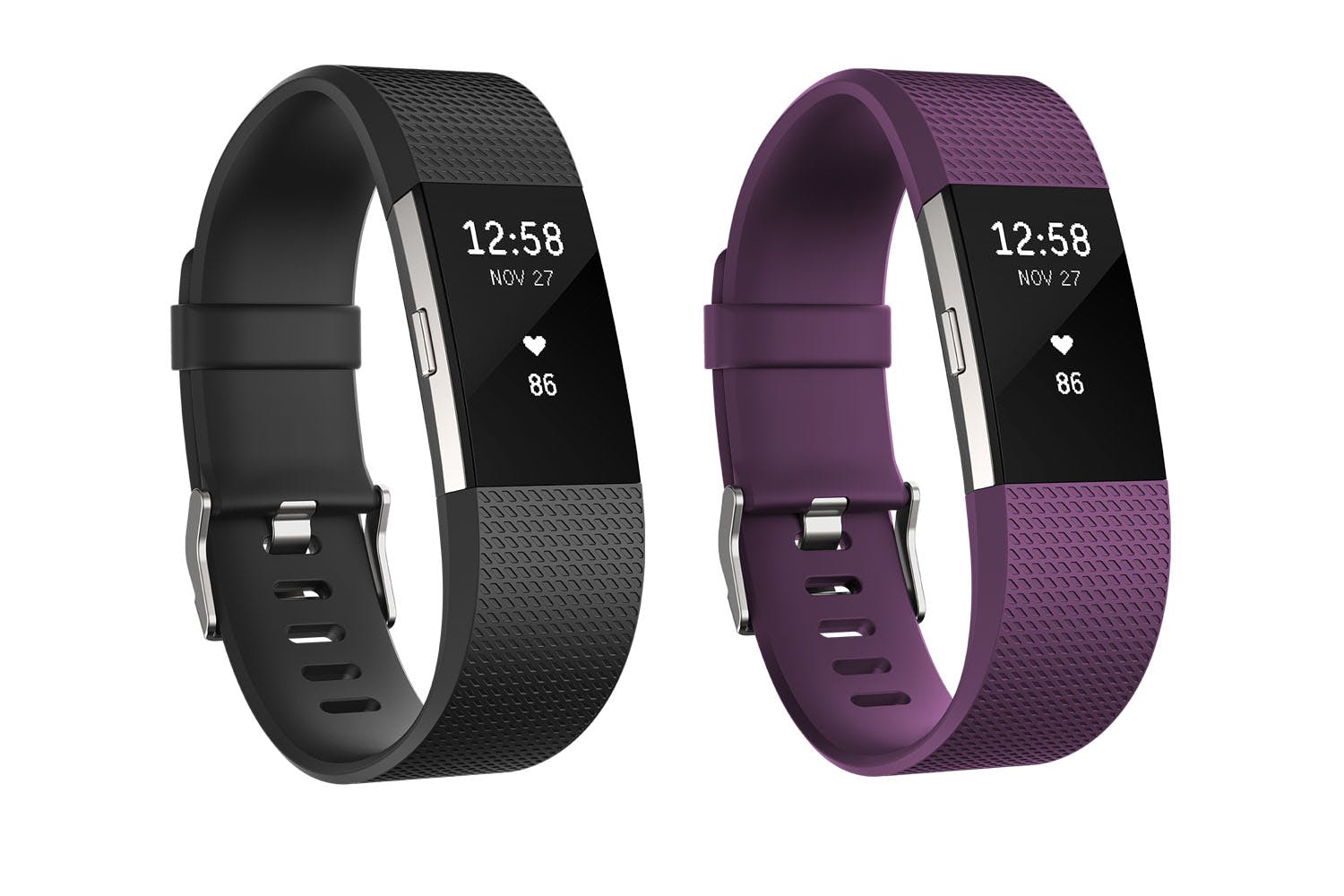 The new quick replies feature allows the users select from the five default reply texts and include their texts of a pre-set maximum length of sixty characters. The users could provide their response to the text messages as well as have interactions with the third-party instant messaging apps such as WhatsApp, Twitter, and WeChat. Fitbit has also provided its users with real-time emojis though it has limited the selection. The users can use the emojis including a smiley face, Lovestruck face, crying with laughter face, heart icon, winky face, sad face, running, thinking face, or crying face. The five pre-set text messages encompass- “What up, yes, no, Can’t talk now, will reply later, and Sounds good!”

The female health tracking feature of the Fitbit lets every female user keep records of her menstrual cycle easily in the area she tracks her sleep patterns and her daily activities. This feature that resides in the app of the Fitbit lets easily make the addition of new menstrual data from the dashboard. By the user-provided data, the Fitbit creates its predicted period lengths that include fluid viscosity and flow. The more information the user enters, the more information is available for the app to use to estimate the future period durations and the fertile windows.

The Fitbit even lets the users log in the symptoms experienced such as headaches, cramps, and nausea. The health tracker feature automatically would be enabled for the users those who identify themselves as “female” in the app. It could also be manually added.

The Fitbit App Gallery also has some noted new apps and the watch faces, which help the users to advocate their health better. They would offer the Fitbit users some new options for improving wellness and managing conditions like diabetes and certain cancers. 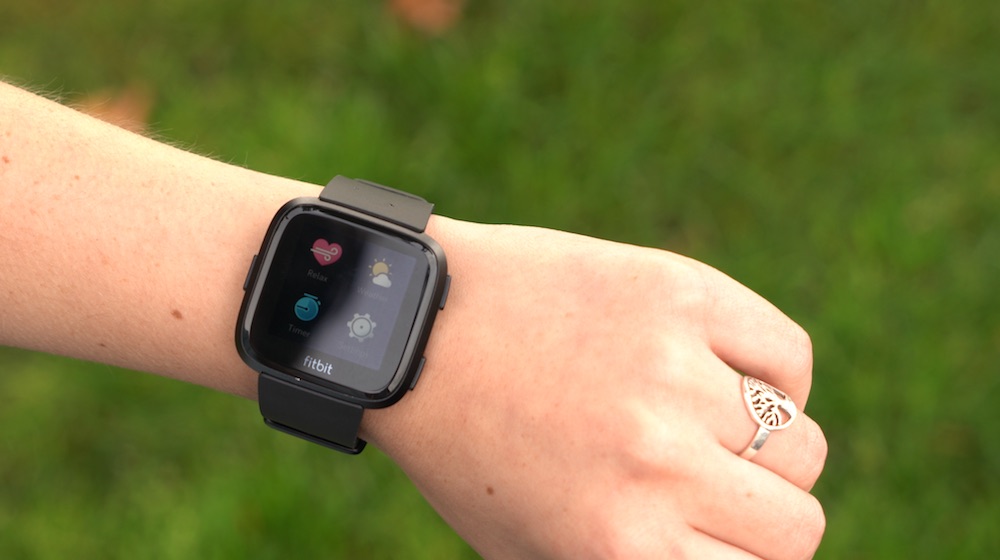