Youtube is one of the prominent and mostly used video social network in which different videos about things come. Youtube is a source of sharing a particular video to billion of people around. Not just a simple video but youtube adds video content like funny videos, educational videos and most probably every kind of videos. Major youtube search results are for the music videos being uploaded. Youtube gives every individual an opportunity to viral their videos or to make a perfect content video and upload it on Youtube so that a billion audiences can see it. 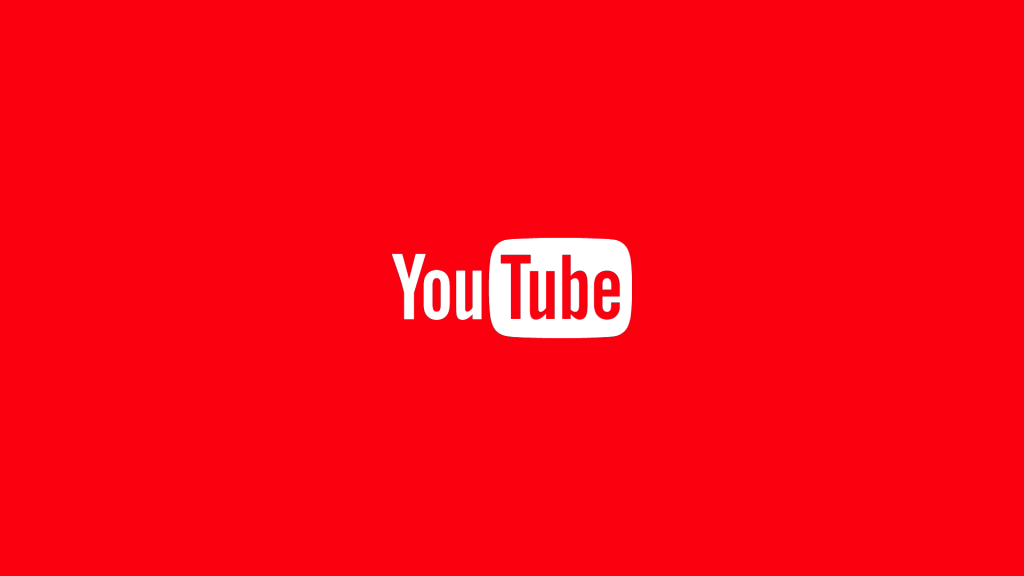 Let’s get to the main update which Google and Youtube have added for the users who are engaging with the audience on regular basis, they decided to remove the option for annotations so that the misbehave content should not be there and also while having annotations active the video deliver have to sit up and pay attention.

Surprisingly these updates are not rumoured much and silently reported by the Google that this update will be focused from 15th January 2019. If you are a regular newsreader then you must know that Google decided to implement this in May 2017, but it was left in the middle.

The video makers which are famous on youtube will get a great relief after the first month of 2019 because their stress maker will be dismissed, yes the annotations. These are so heart touching because it allows different people to share their emotions while writing a comment, doesn’t matter the emotion is in favor or against. It basically hearts them the most and sometimes feels demotivated. Also with this, it was also seen that these annotations have been creating visual clutter also. But one difference was seen from the time when Google decided to discontinue the annotations editor, in stats it basically dropped 70 per cent of results.

The work for implementations was carried on from the last two-three months such as you must have read about the Google’s update for youtube interface which was named as the card and end screen. How it basically works small pop-up has been seen in the top corner, end screen clearly states that they will appear at the end of the video, their main motive as asked by the developer was to show and highlight a youtube user’s channel and also give the opportunity to add any link which they want.

Updates have not been on the primary basis, but on a large basis, they just enable the cleaner viewer experiences and helps to generate seven times more click which would be across youtube and which will work well on mobile.

Further, if you use Youtube on your smartphone then it will obviously don’t work well, just the annotations. 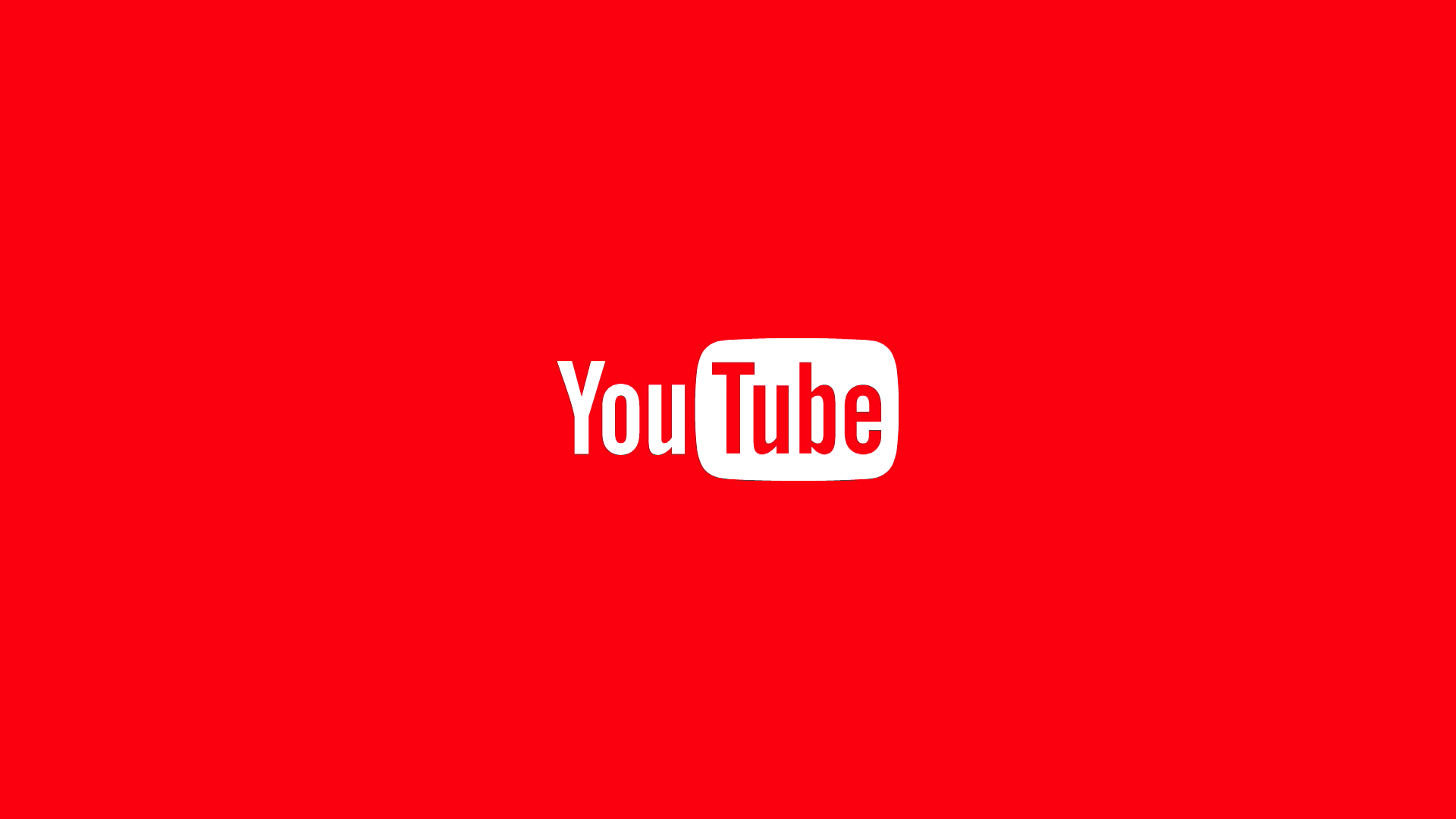