Recently, some users claim that the Facebook application in the iOS platform was activating the camera application in the device without the knowledge of users. While addressing the issue, the firm revealed that the activation of the system’s camera is due to a bug in the application. Facebook reportedly resolved the issue and submitted it to Apple. The company reveals that the updated version of the use is currently available in the App Store to download.

One of the users said that he installed the new Facebook update on his iPhone 11 Pro but did not experience an opening of the camera in the application. The user reportedly experienced the bug yesterday. As a result, now it is safe to say that Facebook has fixed the bug. Social media praised the firm for its immediate action to resolve such sensitive issues. 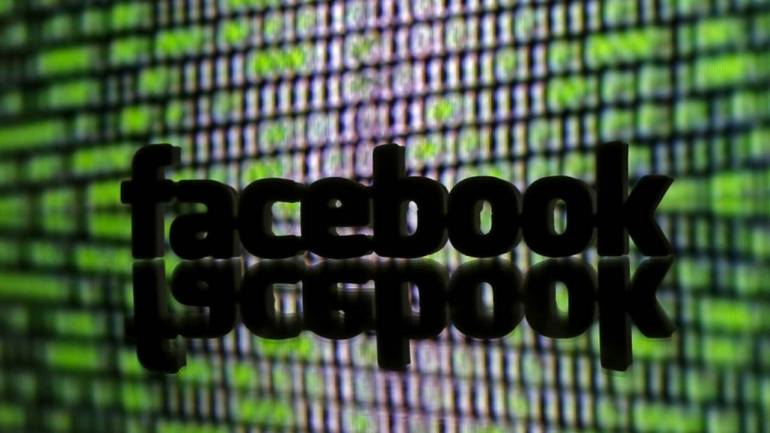 The Matter in Details

A couple of days back, some users claim that the Facebook application is opening the camera application on the background in multiple Apple devices. The firm’s miserable track record in privacy fears every Facebook user. People were concerned about their privacy and data leak, owing to the bug experienced in the application.

One victim revealed that he noticed the camera icon when he flipped his phone from portrait to landscape mode. To confirm the issue, the user again turned it back, and the story camera opened automatically. He shared the screen recorder of such items on social media, and it was viral across the platform. Many users criticized the firm in the comment section.

Web designer Joshua Maddux also shared her experience in the microblogging site Twitter. Her post suggests that when she was watching a photo in the application, it automatically drags down, and the camera viewfinder can be seen rightly.

All of the bug incidents were found in iOS 13.2.2, while there was no report of such bug from iOS 12 devices.