According to The Wall Street Journal, Facebook is spending a lot of money in a bid to recruit some of TikTok’s most famous creators. Allegedly, Facebook has made ‘lucrative offers’ to several popular TikTok users to try and get then switch to Facebook’s platform.

Reels is a new Instagram feature that that we have reported about here before. The new Facebook software is pretty much a strait clone of TikTok. Reels, which has been partially launched in France, Brazil, and Germany, is expected to make it’s debut in the US in a few weeks. So, to prepare for that, Facebook is trying to grab some new exclusive stars from an already well-developed platform.

In response, TikTok has announced that it will launch a $200 million fund to help people stay on their platform. There are, however, some conditions, such as a minimum age of 18. Also, to be eligible you need to meet a set of guidelines, including how frequently you post. It’s important to remember, though, that Facebook has a lot more money at its disposal, so TikTok’s individual offers from the $200 million dollar fund may seem tiny by comparison.

Facebook will likely leverage the fact that it’s on stronger political footing consider the fact that TikTok is Chinese-owned. TikTok has been dealing with the same kind of distrust of Asian companies that has seen the US cracking down on companies like Huawei. A number of US corporations have banned their employees from even having TikTok installed on their corporate phones. 80% of the top 10 creators on TikTok US based, and they have substantial followings on other platforms, including Facebook.

Back in the day, the social media power was in the platforms, and the people that became stars had to work really hard to find ways to monetize their popularity. Now, though, there’s a ton of cash that can be made by just a handful of creators that have shown the ability to build large audiences. Ninja (real name Tyler Blevins) built an audience of almost 15 million people on Twitch, then, Microsoft supposedly paid Blevins up to $30 million a year to their streaming platform, Mixer.

Usually, companies pay a fee to hook a customer into their system, I mean, that’s what advertising is. Typically, this cost is kept down to around $10 per person. This may sound small, but on a large scale that can be a fortune. 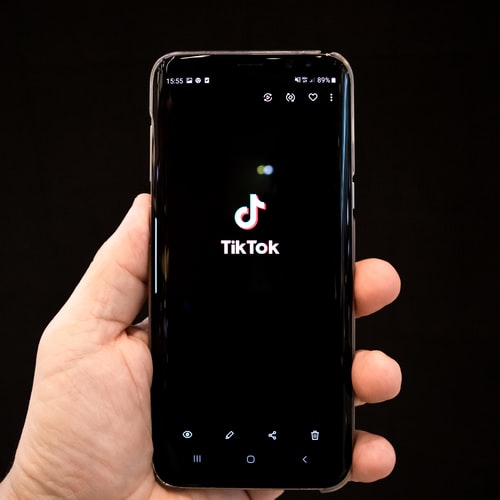