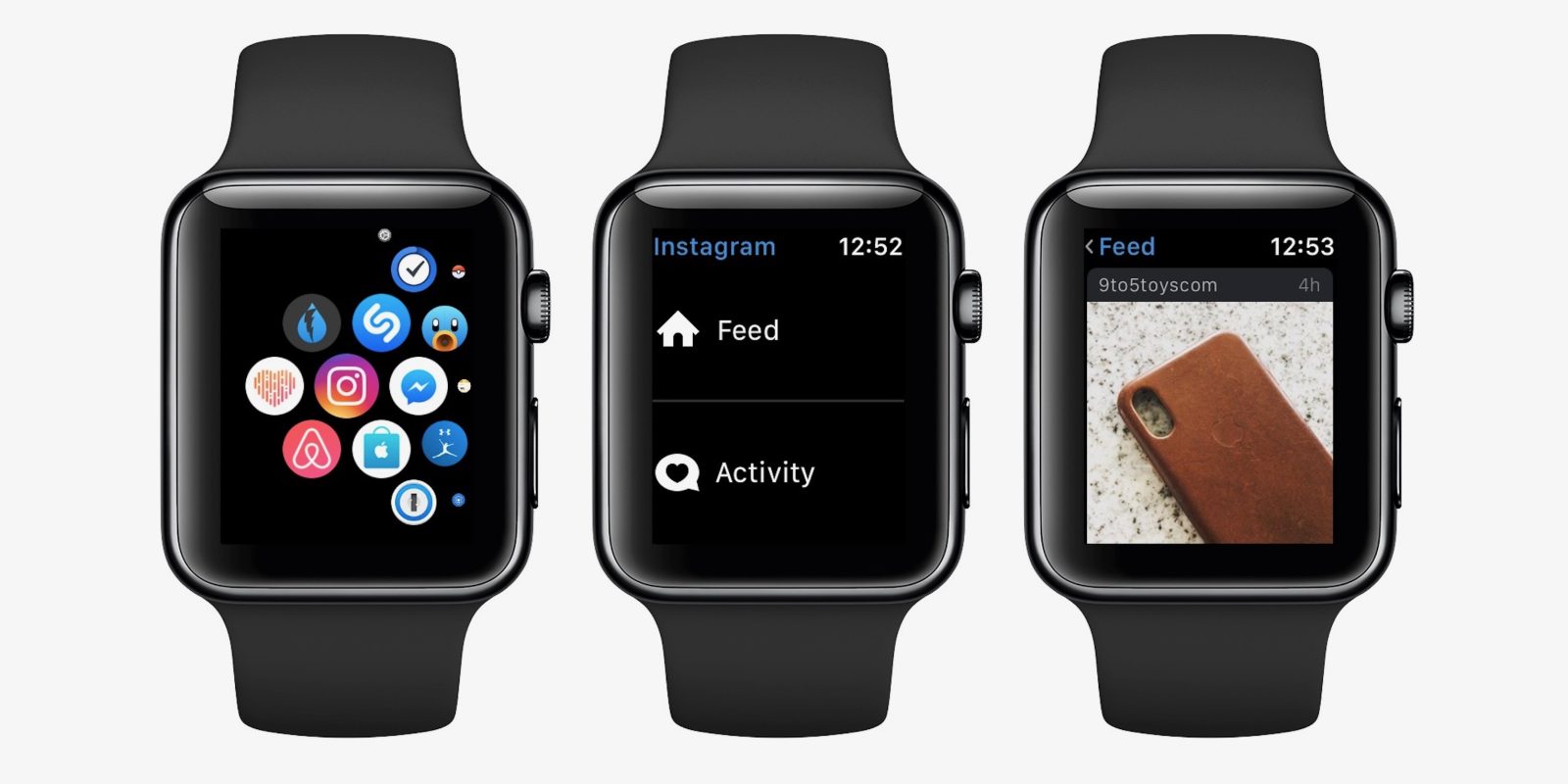 In the report, the officials said that the Apple Watch version of Instagram makes use of the watchOS 1 SDK build. This build has been obsoleted by Apple as a whole. The Cupertino technology giant carried this deed off on April 1. If Instagram wanted to continue to exist on Apple Watch, the officials would have to rebuild the app altogether. However, instead of applying effort to restoring the application, the photo-sharing platform decided to end support for the smartwatch altogether.

Here’s what their official statement read: “The Instagram app for Apple Watch will no longer be available as a stand-alone experience once users upgrade to Instagram version 39 on iOS, released April 2, 2018. We are committed to providing users with the best experience with their Apple products, and we will continue to explore ways to achieve this on all platforms. Users with an Apple Watch will continue to enjoy a great Instagram experience through various rich and varied notifications.”

As can be recalled, the Cupertino technology giant sometime last year began notifying all the developers that if they wanted to exist on the platform, they would have to create a platform which is compatible with watchOS 2 SDK or later. They were quick to inform the developers of the latest change. The company also pushed out alerts to the developers about this subject. The developers were given the deadline until April 1, 2018, to make the necessary changes.

The Tim Cook-led firm began requiring newer applications to make use of the watchOS 2 SDK in June 2016. Meanwhile, the rest of the watchOS claims were allowed to function on watchOS SDK until yesterday. Now, if any of the applications have not updated to watchOS SDK 2, then they will cease to exist. The Cupertino giant has made it very clear that they want all the apps to work on watchOS 4 SDK shortly.

Instagram has existed on Apple Watch platform since early 2015. In fact, it was one of the first companies to extend its support for Apple Watch when it was initially introducing into the market. The officials at Instagram had explicitly designed the platform in a way so that users have a convenient experience. The app enabled users to view and like pictures on the social networking platform that is placing upon their wrists. The photo-sharing platform will continue to be available on Apple Watch. However, the notifications will have to be sent to a linked iPhone device. Instagram is notably, not the first one to eliminate support for Apple Watch.

Meanwhile, Facebook has been under a lot of scrutinies lately especially after the Cambridge Analytica privacy scandal came to emergence. Significant personalities from all over the world are taking to their respective social media platforms and publicly condemning the Mark Zuckerberg-led venture. Among them was Apple’s CEO Tim Cook, who was extremely critical of the way Facebook has been functioning lately. He openly shammed Facebook for allegedly allowing user data to be misused in the Cambridge Analytica controversy. As can be recalled, Cook described the situation as being “dire” and said that the problem was so bad that it required a “well-crafted regulation.” Tim Cook further asserted over the fact that it is essential to prevent such an incident from retaking place. 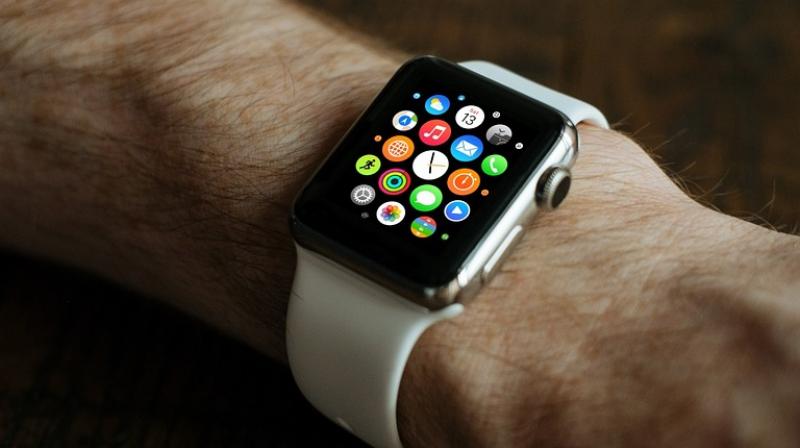