Social media, one of the prominent media where you can connect with millions of people and also with your friends easily, and can also share things, like videos, images, links, tags and many more thing. Today, the survey says that when someone comes at the age of 16, he or she gets involved in social media and most importantly, they are unaware about does and don’t for social media. You all are well blessed with social media because you can share that platforms for sharing your images or videos on your timeline and can have good reviews on that from your friends and family, but you all must know that social media has also become a home for trolls where they bully with their own choice. 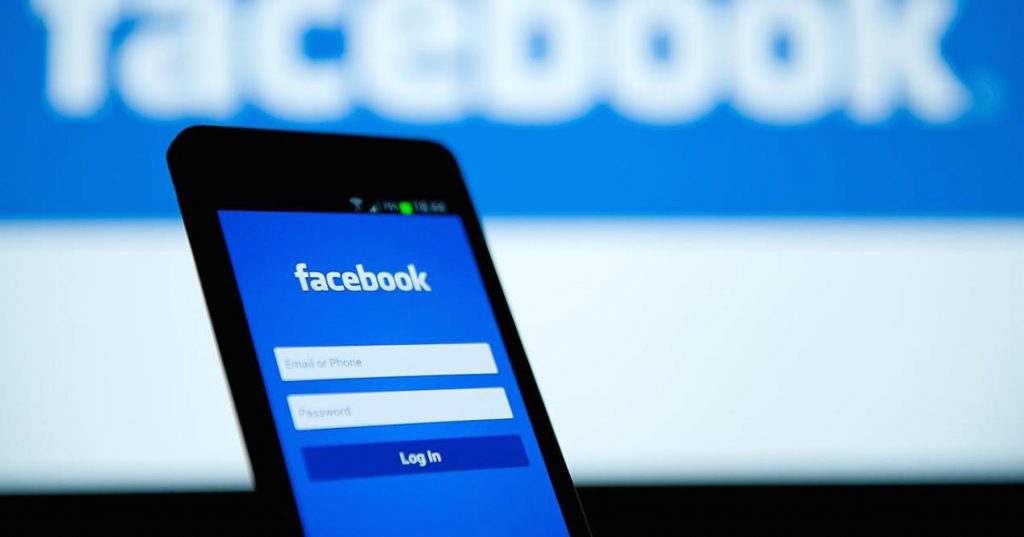 The most used social media site by the millions of people is Facebook and more obviously the Facebook messenger, and Instagram is leading on the second number in the list in terms of the active user. Instagram is also a social media site where one person can have a profile of other, but most importantly for private, Instagram give some feature to set their profile as private or open. Instagram also has one very interesting feature which is used by many of the people and the youth which is, the option for the unsent message.

Human beings do one or the other thing by mistake which sometimes harm the person also and which regret them, till date Instagram was having a feature which also gives you the choice to unsent messages whereas now facebook messenger has also added this feature so that if any message is sent by mistake or you have said someone because of you were angry, tired etc. the user can unsent it.

How will it work?

Like Instagram, Facebook has the same process you just need to have a long press on that message which you want to select and you will get an option for either delete or unsent it. You all must know the difference between deleting and unsend, deleting button will delete the messages from sender’s side but if you will click unsent it, that message will be removed from the chat( receiver’s chat ).

But here facebook will give you a limitation like Whatsapp, in Whatsapp, you can unsent the messages before the time span, same goes with the facebook now. Facebook has not updated that when will this update would be available for you and only the Facebook team is working on it.