You all have been using Whatsapp since a very long time and also might be enjoying using it because it has somehow nice features which also work sometimes with great features and even at a low speed. Many features have been rolled out and even many times about the Whatsapp update whereas till date the best one was about the deleting message even after seeing the messages by the second end user. It is the best feature till date because it also protects the chats, images and videos even after sending it. This delete messages feature gives users the option to delete the message after 8 mins of sending it. Whatsapp is the primary company of Facebook, many of you might know that.

Now along with the Whatsapp, Facebook, the parent company of Whatsapp and Instagram also added a new feature which is somehow the same as Facebook. Facebook has also started the same feature of deleting messages even after sending it. The best thing is that the sent message can be deleted even after 10 minutes. It also has a simple process such as, for deleting the messages the user has to locate the message you want to “unsend,” and long press on the text bubble, this was known by the reports. Also when the user will tap a long press on the text three option will comparatively appear such as forward, save and delete therefore for deleting the message the user has to press delete. 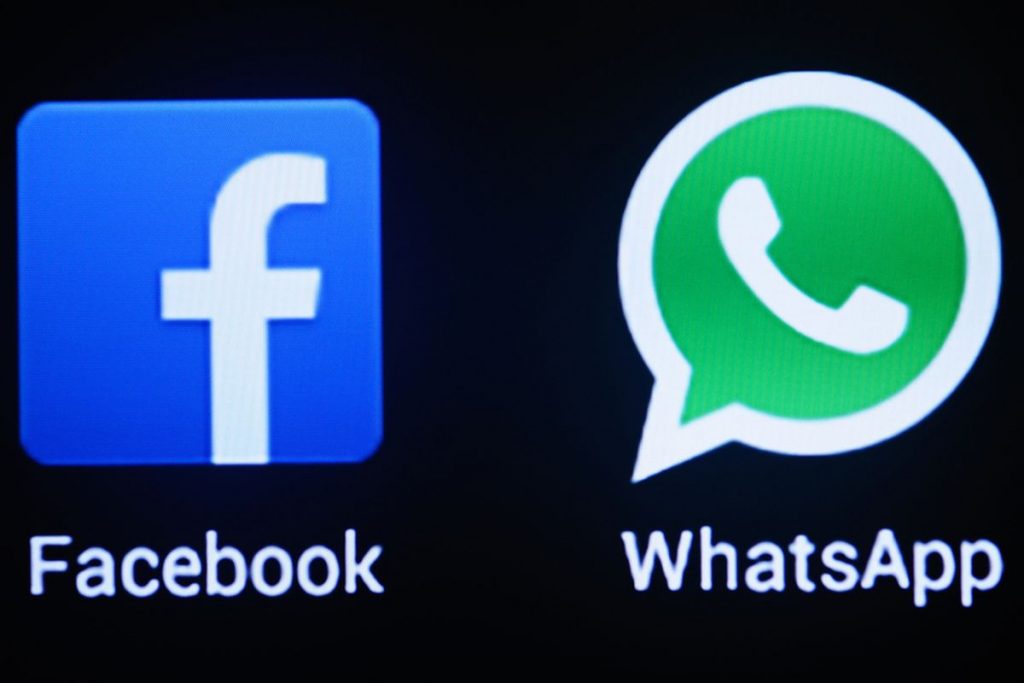 As Whatsapp facebook is also inbuilt with the same features which also gives the user an option for deleting the messages but ask for the option which has two option, asking for, Delete for you or for everyone. If you will click on the everyone option that text will be deleted for you as well as in the other persons chat whereas if you will select only yours option, then the text will only be deleted into your chat. Facebook is the oldest social media app therefore when the user deletes a message, because of the security reason it will ask again to delete it or not. therefore after deleting the same message will be mentioned in place of the text which used to be mentioned in the Whatsapp, that your message has been deleted and will be visible to you as well as another person as well.

It ought to be the best feature and somehow users who are regular in conversation on Facebook and messenger they must be waiting for the same feature. Now they can freely use the app, Facebook for communicating and also delete it when something invalid has been sent to the other person. This feature has been rolled out for the youth which sometimes gets with the wrong emoticons and many other things. Facebook has regularly taken updates from Whatsapp and till date, it has been the best feature. no doubt that Facebook will be adding many more features in the coming time for the user so that the interest of the user will get attached and also so that they could enjoy the online communicating app, Facebook.