This year’s Mobile World Congress taught us that some companies could change up their products quickly as per changing market conditions. Notably, numerous technology giants debuted the idea of notch this year. Samsung wasn’t on the list of firms to integrate it. However, Andy Rubin-based Essential did give into the temptation. Essential was the first company to opt for a notch for their camera system. Unfortunately, it is not as extensive as what is discovered on the Apple iPhone X and other such companies. 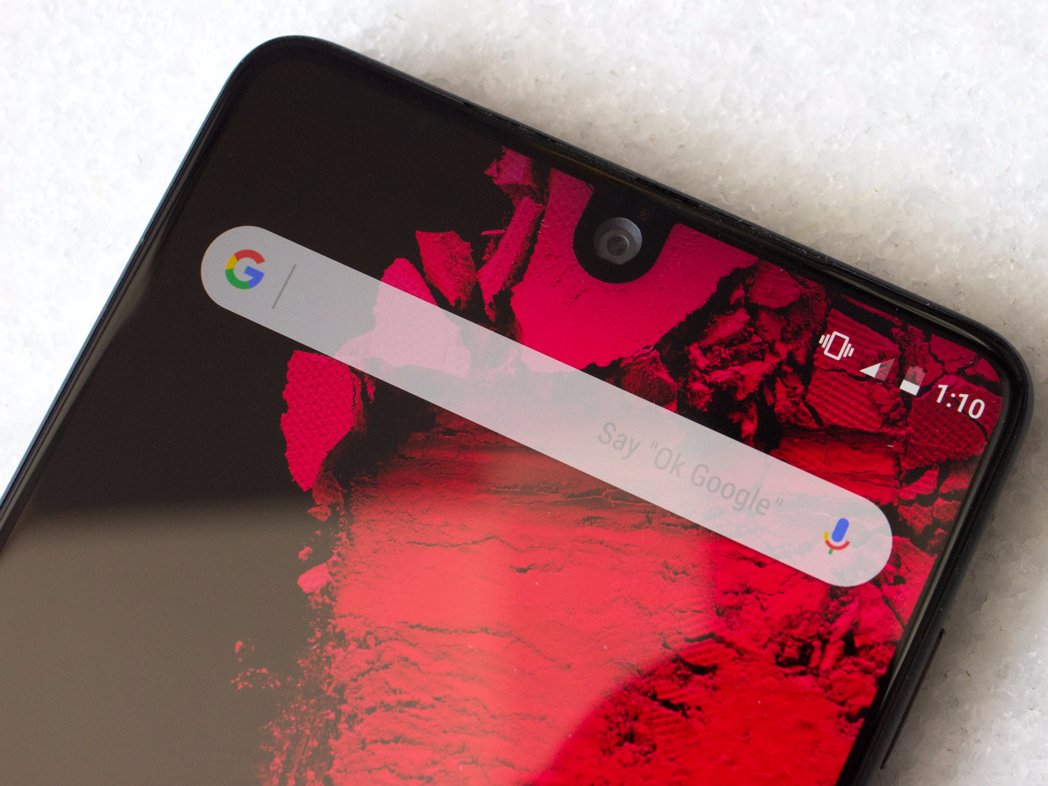 What’s interesting is that even though, Essential Phone was the first one to adopt the notched design, it hasn’t hesitated while working towards killing the same feature. One of the main reasons for the notch’s existence is the camera system.

Since it was for the camera only, Essential decided against integrating a full notch. The company, in turn, chose to maximize screen real-estate instead. “What could fix that entirely is putting the camera under the screen; something a new Essential patent points towards for future phone designs,” an online report notes.

A design like this was going to come along at some point in time. However, to be able to see it laid out like this gives us hope that it might end up coming together sooner rather than later.

As the shot above illustrates, the camera would be placed directly underneath a series of layers arranged in a particular way. If this design is adopted, then the surface would continue being used as a touchscreen. In the end, it appears that the camera lens is integrated into the top layer but is hidden to the naked eye. This patent (9,843,736) was filed last February but was granted in December. Essential hasn’t confirmed to any of this news as yet. 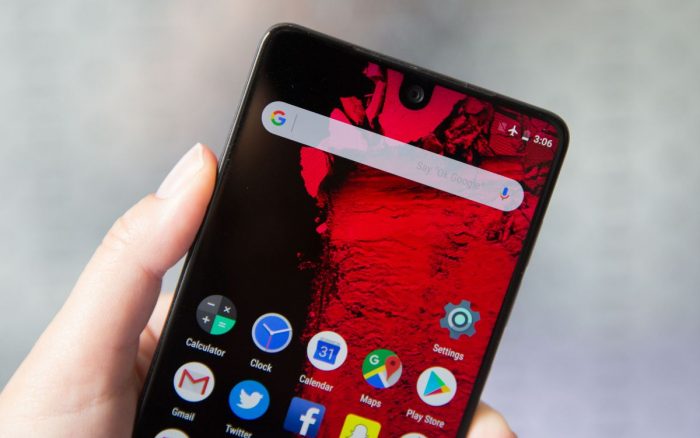