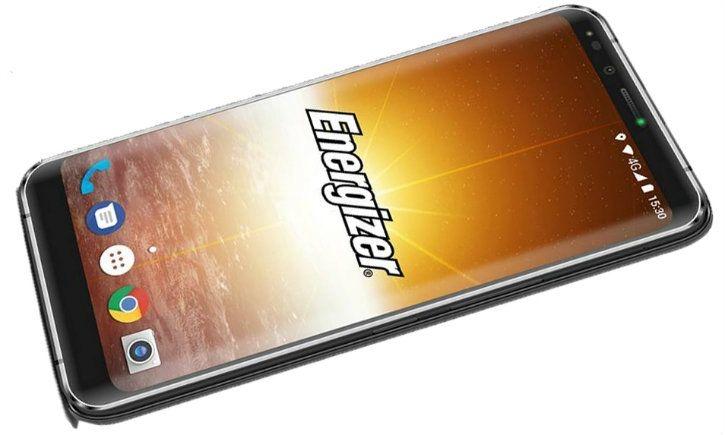 According to the reports, we also came to know that these smartphones will be having some same advantage such as Power Max, Ultimate, Energy, and Hardcase. The best thing which will be added in the smartphone will be the 18,000mAh battery, this would be the largest battery in a smartphone. This is given by the Energizer’s which is with 16,000 mAh Power Max P16K Pro. Along with this in the above paragraph, it was being also mentioned that the smartphones will also have a pop-up camera and a great notch designed smartphone.

GSM Arena gave us some of the reports about the Energizer Ultimate that it has the great U620S Pop and U630S Pop and the best thing which the smartphones and market will have is the P70 and P22 MediaTek Helio chipsets. As these smartphones have the dual camera as well such as one camera holds the major 16 MP main camera with the same 2 Mp depth sensor camera. Whereas the second model which is the U620S pop has a triple camera which has the best configuration, the first camera is of 16 MP camera, the second and third camera is of 5 MP and 2 MP of camera.

We also came to know that there are many French companies which are the most famous such as Avenir Telecom, This is famous because these are selling the low-specification smartphone from the last many years with the supervision under Energizer. But if this smartphone will have a good pop-up camera in it, then it will have a great source and sales in the market. But the need of one thing is really important which is the edge-to-edge display to make the smartphone for an attractive design. Therefore let’s wait for the Mobile World Conference 2019.