Mental heath apps have been pretty popular this year due to ongoing coronavirus pandemic and its associated isolation. So much so that Calm obtained an some exclusive content. Extremely popular electronic producer and musician and ‘Diplo’ is using Calm to preview his new album.

Listen to 5 tracks from MMXX on Calm now: https://t.co/fNjYzJg80m pic.twitter.com/IMvMMGpSbP

MMXX, the new album is scheduled to be released this year. It would be released by conventional distribution channels next week, but if you are a Calm user, you can get access to 5 of the album’s songs right now. Even though we have not heard it yet, we can imagine that this is not an album full of high-energy club tracks due to the apps name. Of course, if it didn’t fit the apps mood of relaxation they wouldn’t have struck the deal. That is verified by a tweet from Calm that said that MMXX is Diplo’s first stab at making ‘ambient music.’

Most of Calm’s users are accessing the app via their smartphone, but they have a web version too. You can find it here. It also features the 5 MMXX tracks. You will, however, still need to make a Calm account in order to be able to log in, but that’s what free trials are for. Otherwise, you will have to wait a week to hear it. 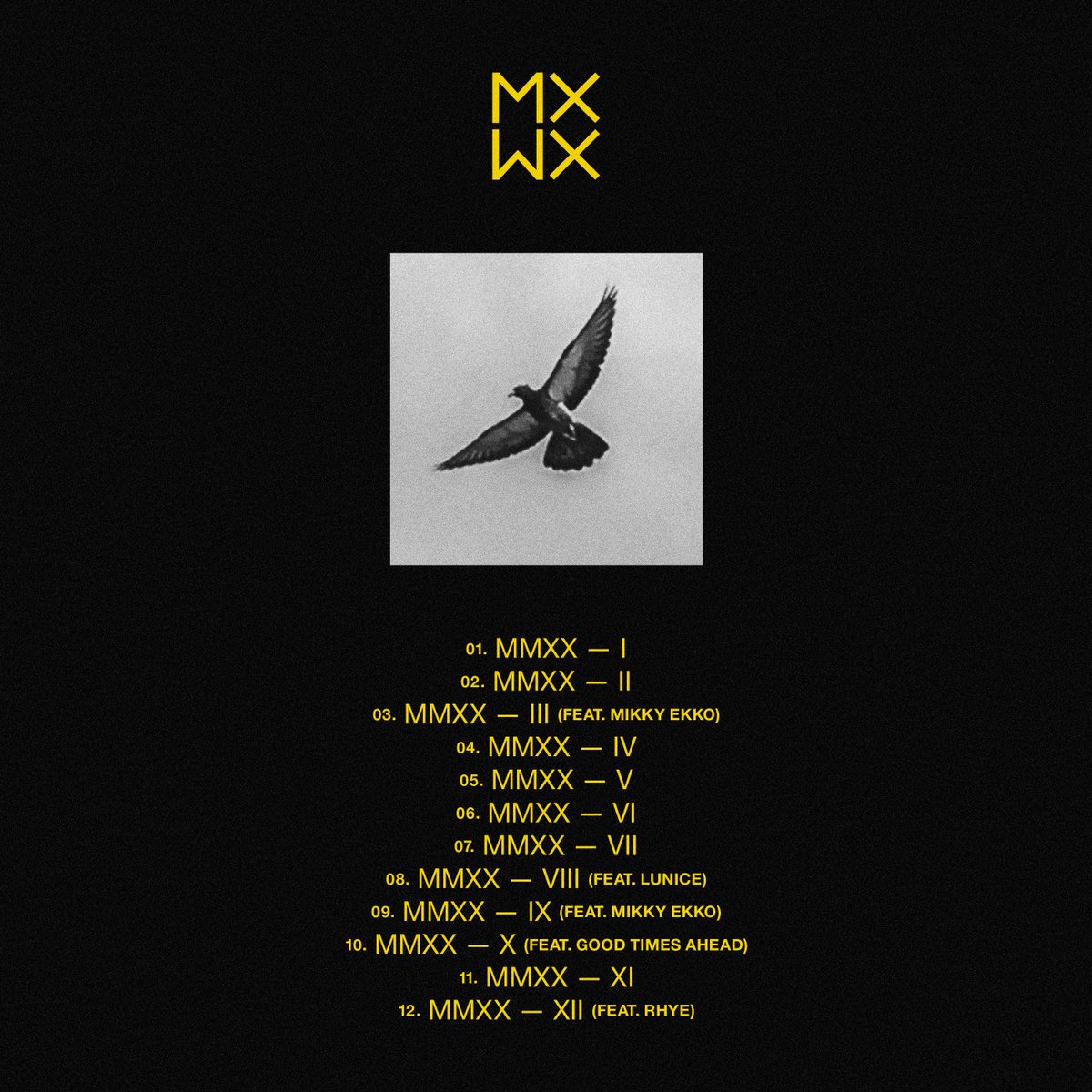