Apple has a busy schedule this year, with the manufacturing of new iPhones, iPads and Macs on the docket the star of the show for some might be the Apple Watch Series 4, as noted by the schedule of Apple.
The new Apple watch has a wonderful edition and new features, edition such as design changes, new health features, and more… 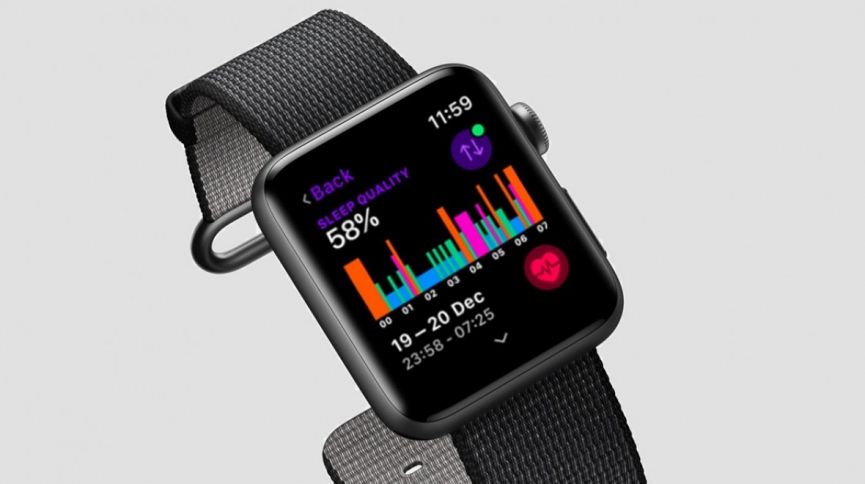 Design
Since the device’s introduction in 2015, the Apple watch will mark the first major decision to shift from. Ming-Chi Kuo who is the Apple analyst, according to him Apple plans to reduce the bezel size on the Apple Watch, giving it a larger display and a more seamless transition from screen to edge. According to the report which has come in March, the new Apple Watch models would feature displays roughly 15 per cent bigger than the current Apple Watch Series 3 as explained by Kuo.
It was also out that the new Apple Watch Series 4 will feature 1.57-inch and 1.78-inch displays for the 38mm and 42mm models, respectively and because of it the Apple Watch’s sizable current bezels, these respective increases in screen size will come with no overall increase in body size.
If we compare between Apple watch 3 and 4
Apple watches 3 features a 1.5-inch and 1.65-inch display for the 38mm and 42mm models, respectively – making this a sizable upgrade when you consider just how small the actual footprint of the Apple Watch is.
As we noted earlier this month, by taking the screen closer to the edge of the body, it becomes necessary to curve the edges of the display in a fashion similar to that of the iPhone X:
button-less buttons
As the Apple iPhone7 did it with its home button, this year’s Apple Watch could adopt new solid-state buttons. According to the report of the fast company, last month detailed how Apple would ditch the current physical Digital Crown and Side button in favour of ones powered by its Taptic Engine.
So, the side button on the Apple watch would be no longer be a real button. Instead, when you press it, it will feel like a real button, but that feedback would be powered by the Taptic Engine rather than actual movement.
There are some improvements to waterproofing will be possible thanks to the lack of a physical gap between the buttons and the Apple Watch itself. As said by the company, the size of the button has taken less space than earlier and also freeing up internal space for a bigger battery among other things.
Health features
Apple has openly said that the new Apple Watch has put a strong focus on health and activity with it. This watch improves in Activity Competitions, automatic workout detection, and more. Ming-Chi Kuo has indicated in terms of hardware upgrades that in this month the Apple Watch Series 4 will include improved heart rate detection. What exactly this means is unclear at this point as the Apple Watch is already believed to have the most accurate heart rate detection of any smartwatch. Apple has to be leapfrogged by companies like Fitbit, which supports sleep tracking and sleep apnea detection related to other health areas.
Performances
Some notable steps have been focused such as forward in speed and performances as seen in the Apple Watch Series 3 according to thanks to its new dual-core S3 processor, but there is certainly still room for further improvement. No one has an option that what processor the new watch will have but if history is any indication, we do know that Apple will likely call it the S4 processor. What improvements such a processor will bring are unclear, though.
Price
If we say about the price structure, then it will surely remain the same. The Apple watch series 3 starts at $329 for the GPS-only model and increases to $399 if you upgrade to the cellular model. According to the reports, there’s no indication that Apple will change Apple Watch pricing this year, though it would certainly be nice to see the cellular model fall to that $329 price point.
Release
September is the month when the new Apple watch series 4 will introduce alongside Apple’s new lineup of iPhones models. The first three Apple Watch models have all been announced during Apple’s September event in conjunction with new iPhone models. As for a release, we should expect Apple to make the Apple Watch Series 4 available in September as well.
Category: Gadgets Submitted by: Jack Thomas
Tags:Apple new watch, apple watch features, watch series 4